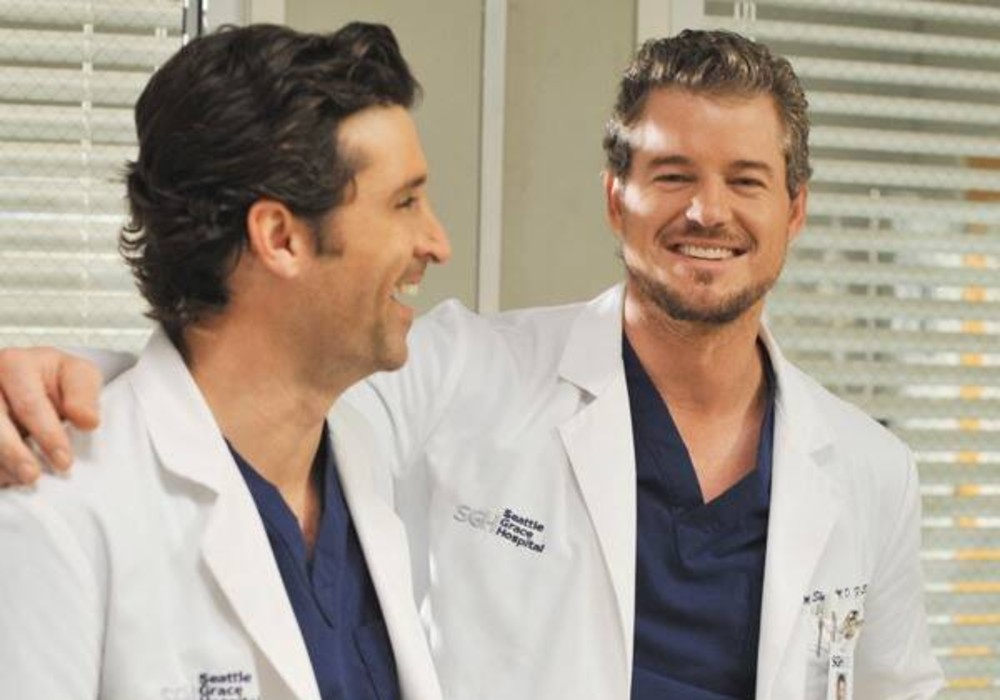 Grey’s Anatomy fans got a sweet surprise this week when alum Eric Dane revealed on Instagram that he had reunited with his former co-star Patrick Dempsey while practicing social distancing amid the COVID-19 pandemic.

Blurry pic of how to hang out 6 feet apart

In the pic, Dane and Demspey were enjoying the outdoors somewhere in Los Angeles with big smiles on their faces and plenty of distance between them.

“Blurry pic of how to hang out 6 feet apart,” wrote Dane in the caption.

Many of Dane’s 1.9 million Instagram followers expressed their joy over the photo, including one fan who was inspired to rewatch all 16 seasons of Grey’s Anatomy from the beginning.

“Am I dreamin’ or is it steamy out here,” wrote one fan, with another adding: “This is my new favorite picture.”

Dane left Grey’s Anatomy after Season 8, and he told TV Line at the time that he was “extremely grateful” for the people he worked with on the medical drama, and he also noted that it was “wonderful” to work with show creator Shonda Rhimes, who he called a “creative force.”

Dempsey unexpectedly left the series after 11 seasons, and he has not kept in touch with all of his former co-stars. Ellen Pompeo (Meredith Grey) said in 2018 that she hadn’t spoken with Dempsey since he left the show three years earlier.

“I have no hard feelings toward him, he’s a wonderful actor we made, you know, the best TV you could make together,” said Pompeo on Red Table Talk.

Pompeo added that when people typically leave Grey’s Anatomy, they need time to figure out who they are without it because it takes up so much of your life. Even though they hadn’t spoken in years, Pompeo said that she would “always have a place” in her heart for Dempsey, who was her on-screen love interest for a decade.

Currently, Eric Dane stars in the HBO series Euphoria, and Patrick Dempsey has signed on to be the lead character in the upcoming CBS series Ways & Means. 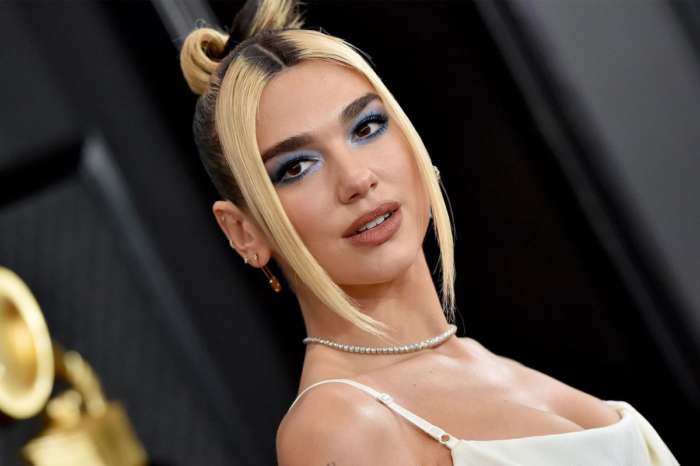 Dua Lipa Raves About Gigi Hadid And Zayn Malik's Baby News: Her Boyfriend Anwar And She Are ‘Very, Very Excited’