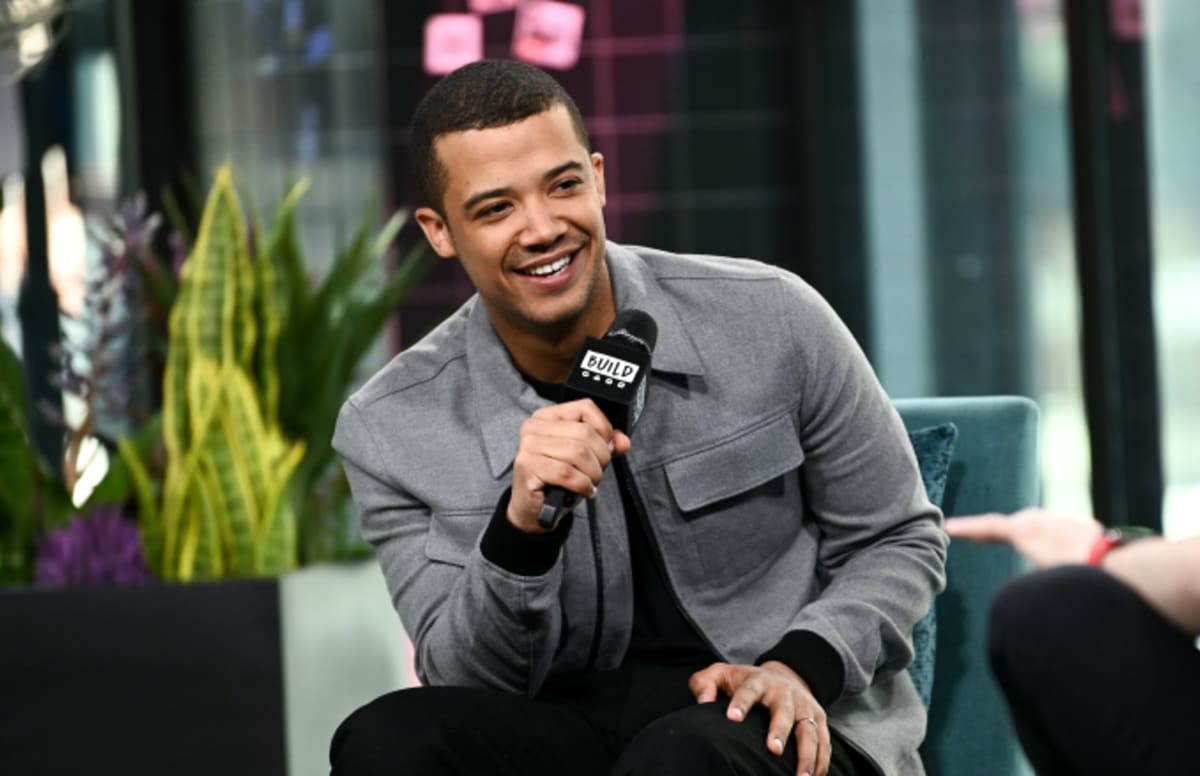 It is very apparent that the majority of ‘Game of Thrones’ superfans are unhappy with the way that showrunners D.B Weiss and David Benioff wrote season eight of ‘Game of Thrones.’ So unhappy, that they have started a petition that has collected a million signatures.

The last season of the HBO hit starts off on a high note and rapidly declines. From omitted prophecies that were supposed to come into play, underwhelming deaths, and character assassination — the latest installment of such a great series took a turn no one saw coming.

Avid ‘GOT’ watchers have decided to voice their concern as a whole via an online petition.

The virtual protest read: “David Benioff and D.B. Weiss have proven themselves to be woefully incompetent writers when they have no source material (i.e. the books) to fall back on. This series deserves a final season that makes sense. Subvert my expectations and make it happen, HBO!”

It’s pretty obvious that not many people actually want or expect a redo of the final installation, they just want to make it clear that they are extremely upset with the results for good reasons.

Well, it’s hard for the hundreds of people who spent hours working on the show to not take it to heart. One of those people was Grey Worm actor Jacob Anderson stopped by Strahan and Sara where he expressed how he feels about the criticism.

“I think it’s rude. Obviously, the show feels to people like it belongs to them. That’s really good — I think it’s really important when people take something into their heart and it means something to them. However, it doesn’t. I just mean that in the sense that I was there and the crew, in particular, are like the hardest working people I’ve ever met. I think to trivialize their work in that way — I find it quite sad.”

What do you think about this season? Have you signed the petition? 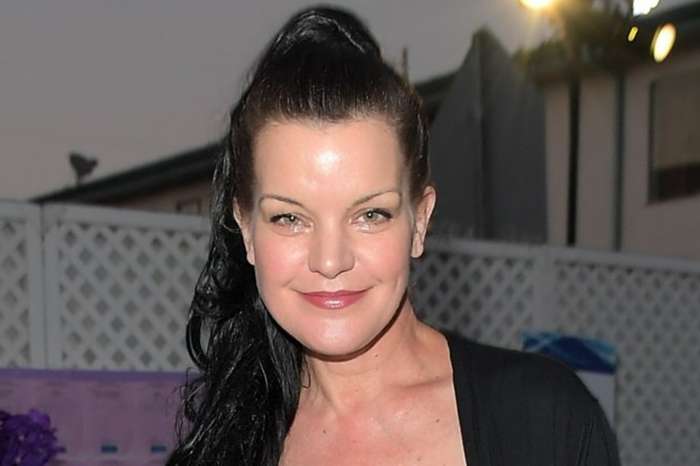 Former 'NCIS' Star Pauley Perrette Was Hospitalized And Missed The CBS Upront Presentation For Her New Comedy Show, 'Broke,' Her First Series Since The Mark Harmon Feud Forced Her Out