Gretchen Rossi Reveals She’s Getting A C-Section – Here’s Why! 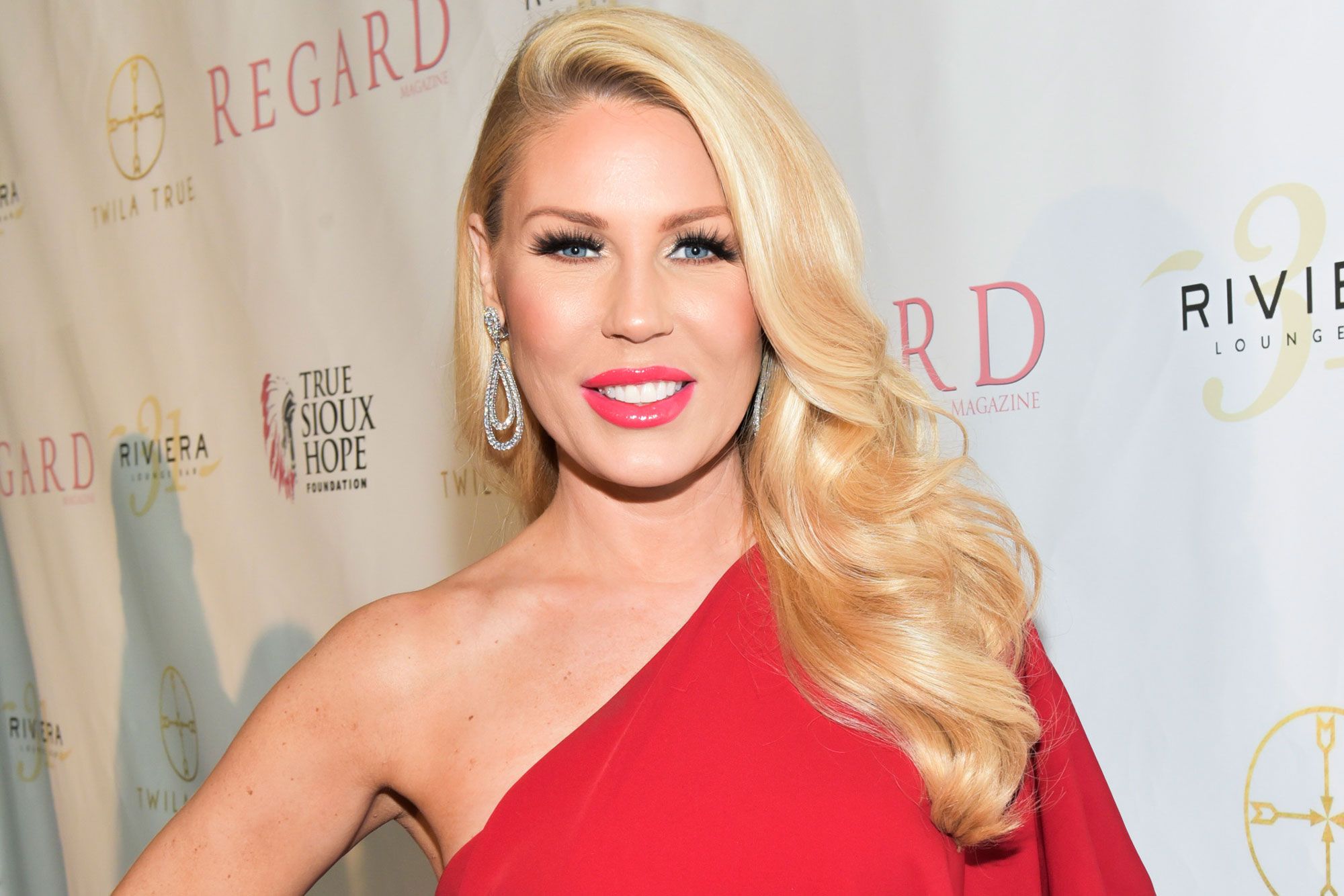 Former Real Housewives of Orange County celeb Gretchen Rossi is going to be a mom by the end of this week! As fans know, the woman is expecting her first baby, fathered by Slade Smiley!

Since there are only days until the due date, Rossi took to social media to update her followers on the whole process, including to reveal that the baby girl will be here earlier than initially thought.

‘After a lot of contemplation, crying, struggling, (and based on the medical pros and cons) the Doctor, Slade and I have decided a c-section is going to be the safest thing for me and baby tomorrow,’ she shared on her platform.

Gretchen went on to explain that ‘Doctor said I am only dilated 1cm and I guess I have a ‘cervix of steel’ so it’s not really cooperating at this point and just my pelvic exam yesterday was so beyond painful that I almost passed out, then started to hyperventilate because of that, which then lead to a panic attack! Needless to say I was a hot mess!’

Obviously, this is not exactly what she previously planned but the mom-to-be is certain she is making the right decision in the end.

She told her fans that she went through an internal struggle a lot of women experience, a sadness coming from the fact that it seems like their bodies are not working according to their design.

But, Gretchen shared that, after ‘crying it out, and being sad about not having a ‘vaginal birth’ yesterday, I asked God to give me a sign that this is the best decision, and he did!’

The reality TV star has been open about the whole pregnancy with her followers, updating them on the process. 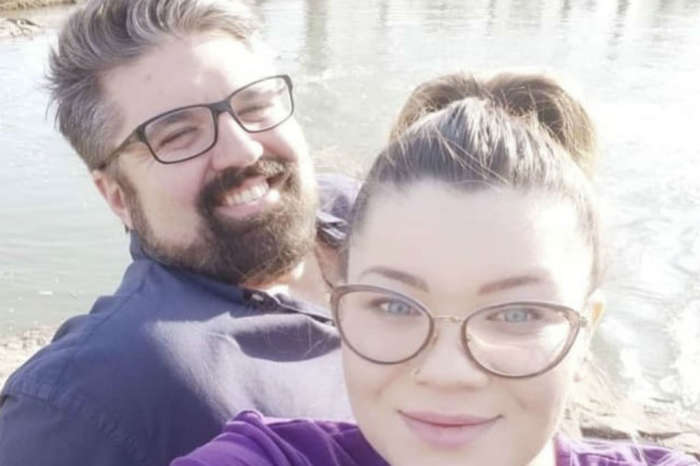