As Bella Thorne weathers what looks to be an endless fake sex tape scandal, it seems that Gregg Sulkin’s thoughts on this are of respect. He believes that she is handling the whole thing great, according to a source close to the situation.

In case you didn’t find out by now, Bella Thorne found herself in the middle of a controversy when an alleged sex tape featuring the actress leaked online a couple of days ago.

But fans’ frantic reactions haven’t died down. Of course, the video of Bella moaning and petting a cat didn’t really help to slow down the frenzy of speculation.

But the people who know the actress say that this crisis enabled the star to show how calm and relaxed she can be when the gossip starts swirling out of control.

For instance, a source shared the fact that Gregg Sulkin feels like this incident has tested Bella and he is impressed with her reaction.

‘He feels bad that she is involved in these accusations and thinks it’s really crappy that she has to deal with it. But does appreciate how she is handling it in true Bella form. She is a strong girl and someone not to mess with so he feels she will get the last laugh.’

Even if Bella has been lighthearted when reacting to the video leaking, she did take issue with one very dark aspect of the fake sex tape.

The worst part of this video is them making fun of the fact that I lost my father. You're right. Me being daddyless is sooooo funny.

During the performance, the girl in the video says, ‘I really needed a father.’

True fans know that the stunning actress was just 9 when her father passed away, making this line particularly hurtful.

‘The worst part of this video is them making fun of the fact that I lost my father,’ Bella said. ‘You’re right. Me being daddyless is sooooo funny.’ We hope that this scandal will become a thing of the past very soon! 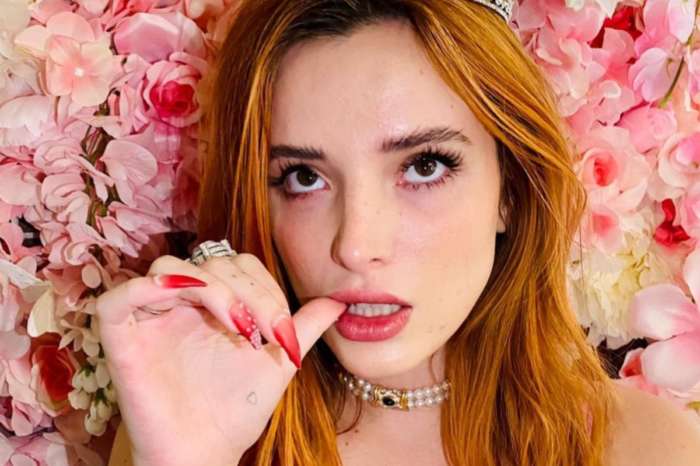 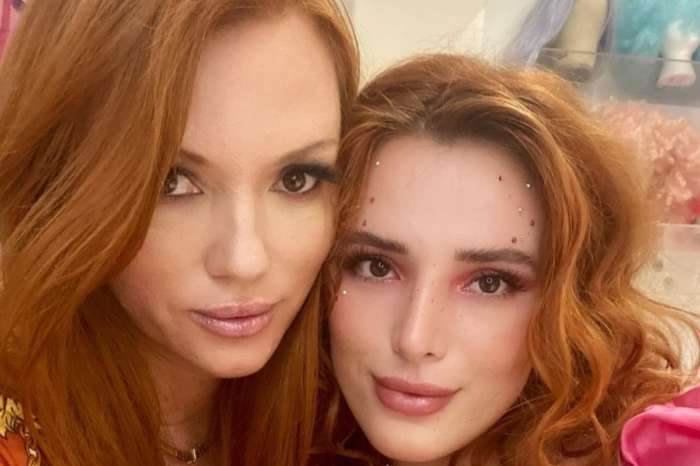