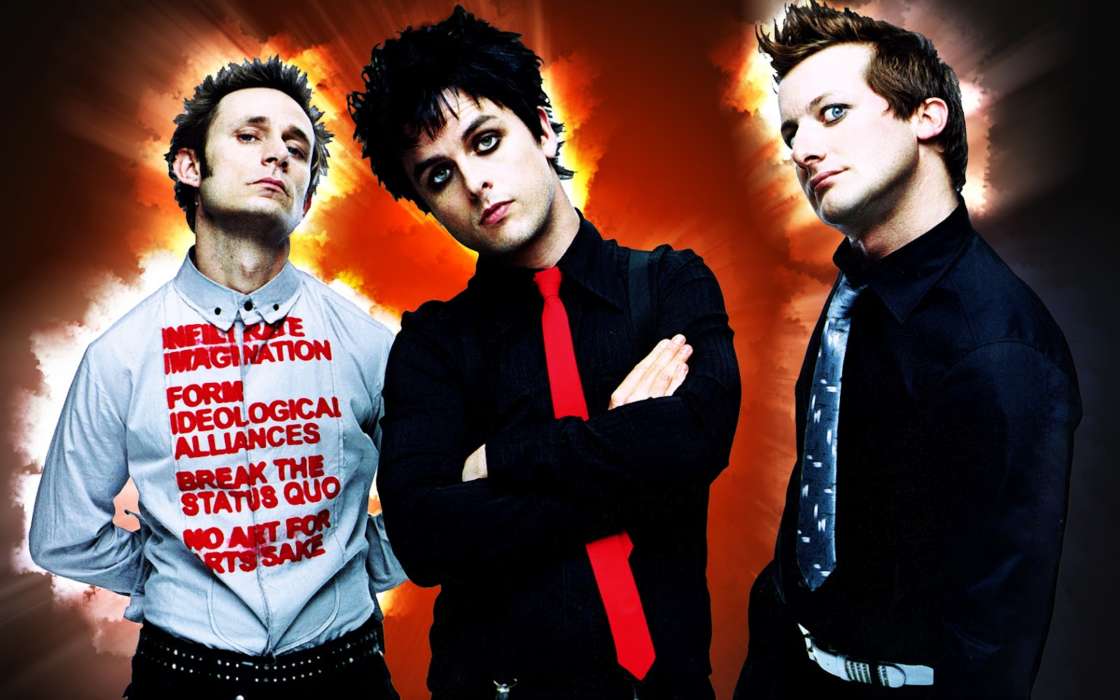 On Friday, the band released a statement claiming they had come to the difficult decision to cancel their shows in Asia due to health and travel concerns. The band added that they would be announcing new dates to make up for it.

Initially, the band was supposed to perform in the Philippines, Thailand, Singapore, Hong Kong, South Korea, and Japan, but chose to call it off on account of the virus. This past Thursday, BTS did the same thing, calling off numerous concerts in Seoul, South Korea.

Reportedly, South Korea has confirmed around 2,337 cases this far. Other performers to cancel shows include NCT, Winner, and GOT7. Stormzy, who hails from the United Kingdom, also postponed concerts and the Boston Symphony Orchestra canceled their 2020 tour of Asia as well.

Getting your adrenaline running with the Meet Me on the Roof behind the scenes on youtube.com/greenday

Green Day is gearing up to support their brand new record that just came out this year.

According to Rolling Stone, Green Day stopped by The Late Late Show recently to perform their new track, “Oh Yeah, which just came off their new record, Father Of All. The band sat down for an interview with the host, James Corden, afterward.

Green Day, while speaking with the host, revealed what it’s like to go on tour with Weezer and Fall Out Boy, while also discussing what it means for them to be an inspiration to other bands. Armstrong admitted that Green Day has known the guys in Weezer for forever, and added that Fall Out Boy was like their children.

He said, “it’s nice to hang out with our kids.” Cool joked that they’ve thrown their seeds all over the globe, so there might be a few kids of theirs here and there.

Green Day Slammed For Still Going Ahead With Their Performance After Acrobat Dies: ‘Worst Band Ever!’