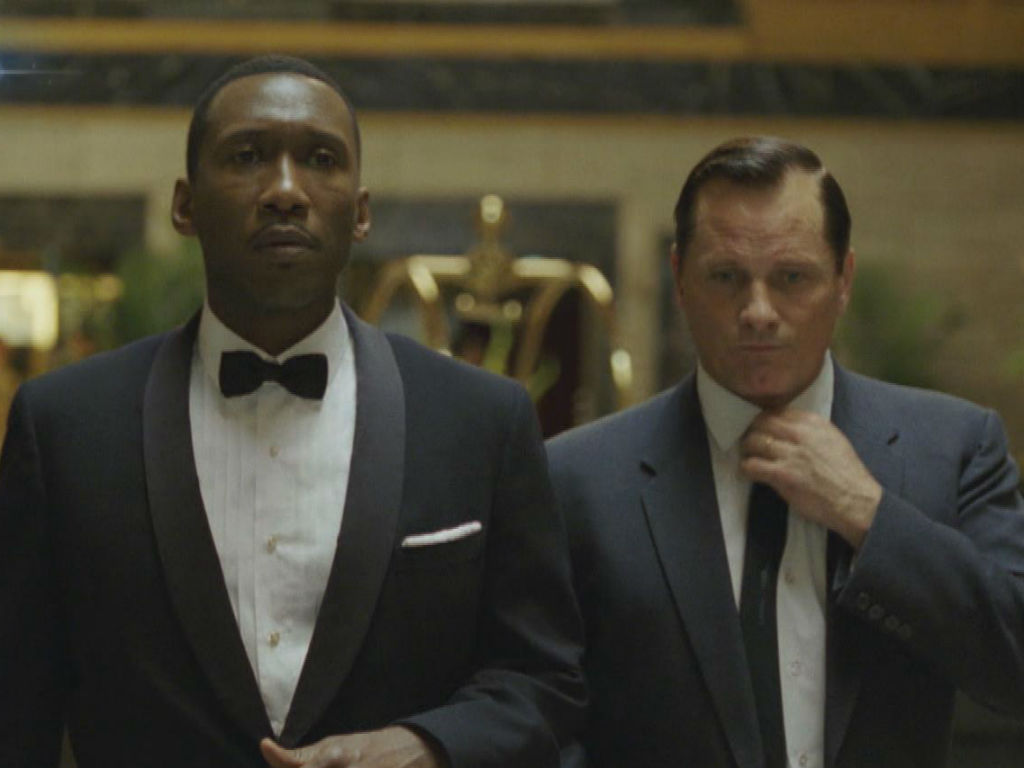 Green Book took home the Oscar for Best Picture at the 91st Academy Awards last night. The moment Julia Roberts read the winner, shock waves were not only sent through the Dolby Theater but online as well. There was no shortage of stunned faces and words of disappointment from those in and not in Hollywood.

Spike Lee’s face says it all! He is horrified to hear that Green Book has taken home the top honor of the night. Lee is not alone either, Black Panther star Chadwick Boseman’s reaction has now been turned into a hilarious meme full of disgust, shock and an eye-roll that speaks volumes.

Those are only two examples of displeased reactions that now have the film being dubbed “the worst best picture” in over a decade. Not since Crash won in 2006 has there been such anger and outrage over the best picture winner. So why has Green Book now taken on the horrible honor that was once bestowed to Crash?

The main reason is that the film appears to gloss over the reality of racism during the 1960s. The movie has been accused of injecting stereotypes, as well as showing only the white side of the story. In fact, Don Shirley’s family was not involved in Green Book at all. The family released a statement shortly after the film’s premiere calling it a one-sided story that did not depict the reality of what really happened all those years ago.

Green Book has been accused of only showing the white character’s perspective to leave moviegoers with a feel-good message about racial intolerance. However, the film’s co-writer Nick Vallelonga, whose father Tony Vallelonga drove Shirley on his concert tour in the 1960s, insists they told the story the way Shirley wanted.

“Don Shirley himself told me to not speak to anyone. He told me the story that he wanted to tell. He told me, ‘If you’re going to tell the story, you tell it from your father, me. No one else. Don’t speak to anyone else. I wish I could have reached out to Don Shirley’s family, but I personally was not allowed to speak to his family, per Don Shirley’s wishes. Don Shirley and my father together had an amazing story together and went on the road and changed each other and I think that comes out,” Vallelonga told ABC News.

There is always an upset at the Academy Awards and this year was no exception. Green Book’s Best Picture win is causing quite the uproar. What are your thoughts on the film’s win? Is all the backlash warranted? 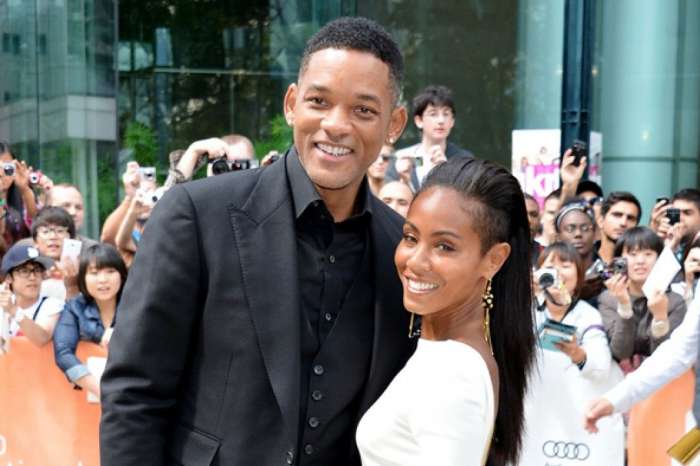