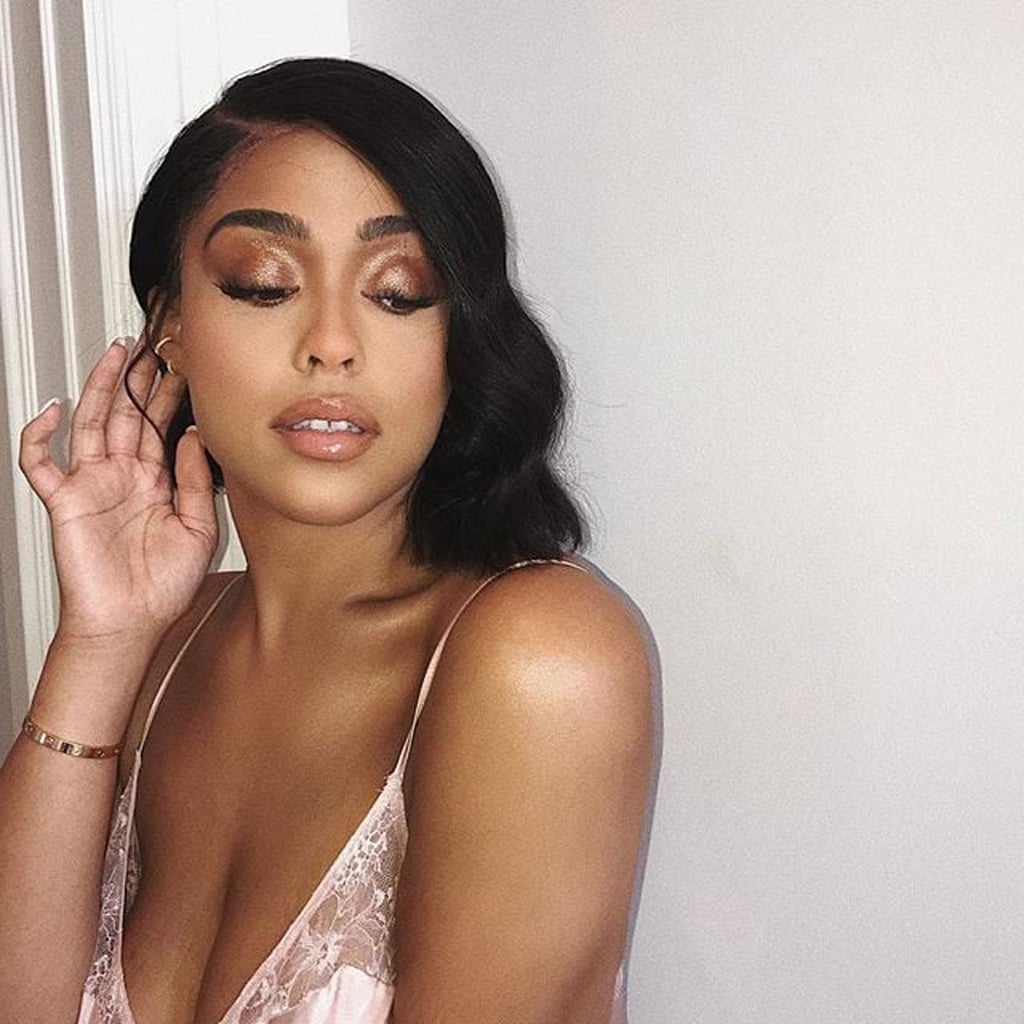 Jordyn Woods has been glowing lately, and this young lady seems to become more beautiful with each passing day. The latest pics that she shared on her social media account have fans in awe, and they say that her beauty becomes unbearable.

Her followers have been telling her for quite a while that ever since she left the Kardashians behind, she is looking gorgeous and happier as well.

But some fans have recently freaked out following the latest reports claiming that she and Kylie Jenner are working on rekindling their friendship.

Someone gushed over her and said: ‘Damn you look good af since you dropped the Kardashians.’

Another follower believes that ‘this is what Kylie would want to look like.’

A commenter posted: ‘The Kardashians used to look at Jordyn, and be like “Okay, that’s how black girls look”…’

One fan wrote ‘Good for her since she drops the other family that we don’t need to use the name she has been glowing.. sometimes it good to remove yourself for people who were not good for you and not bring anything to your growth now she growing build you own empire girl.’

One person joked and said, ‘JORDYN looks like she’s about to go thru a strong ass fight in court over a divorce 😭’

Someone had a theory and posted this: ‘I’m starting to think 🤔 the whole “Tristan” scandal was your idea 💡 ain’t no way you’re this fine and flourishing after betraying yo best friend 😩😂😂😂😂’

Neither Jordyn and Kylie addressed the subject about their friendship by now. 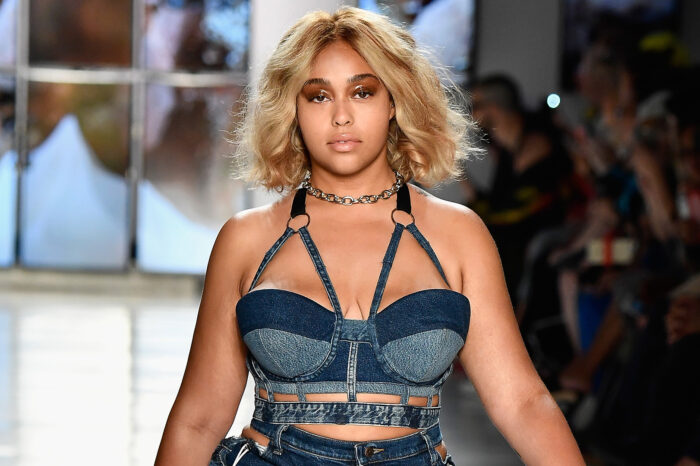 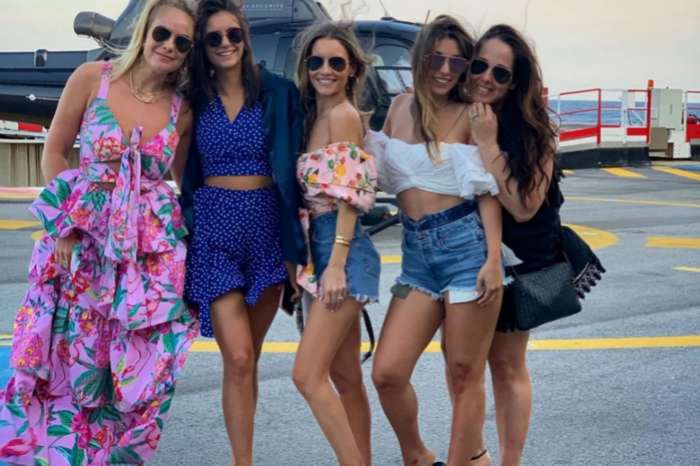