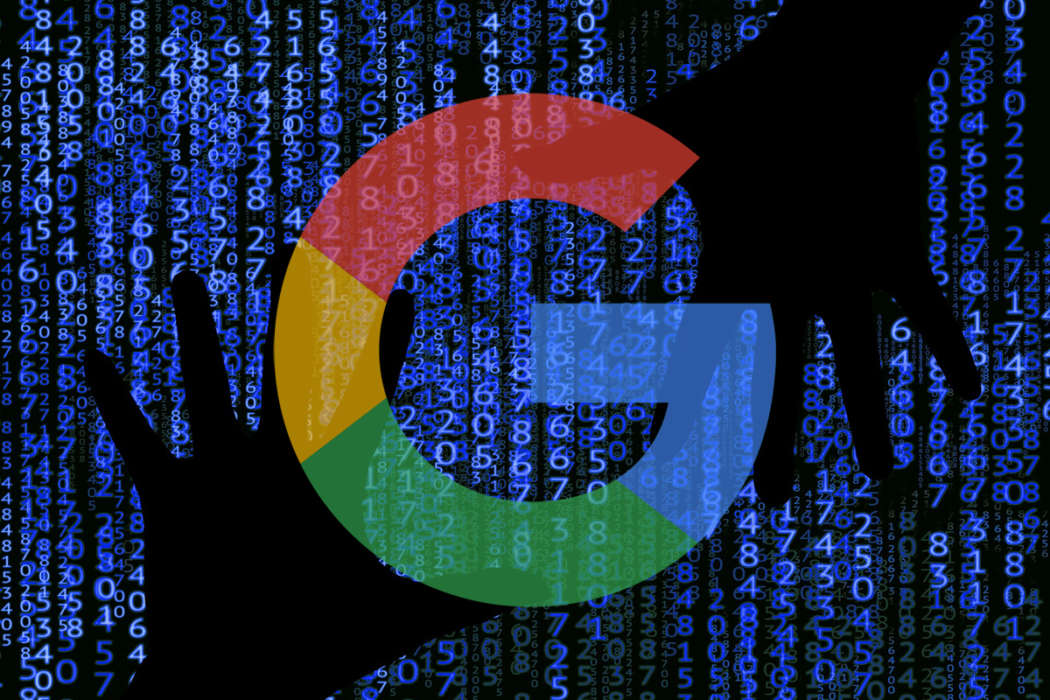 Big tech companies have increasingly come under fire over the last few years, with many critics arguing that these companies, such as Apple, Google, and Amazon, simply have too much power and are wielding it in ways that aren’t necessarily beneficial to the public.

This past Tuesday, Hot New Hip Hop reported, the Justice Department filed an anti-trust lawsuit against Google in a federal court of DC, claiming that the search engine organization violated Section 2 of the Sherman Act by abusing market power in order to further themselves as the leader in their particular industry.

The anti-trust lawsuit touched on Google’s initial approach to ethics, including their classic slogan, “Don’t Be Evil,” which seems like a tragic joke to many tech watchers today. “That Google is long gone,” the lawsuit read, before going on to say that Google was now a “monopoly” that has a stronghold on the internet.

These days, Google is easily one of the wealthiest companies to ever exist, and their market value is over $1 trillion and their annual revenue exceeds $160 billion. The lawsuit goes on to accuse Google of using “anticompetitive tactics” to increase their market share and to stomp out any competition.

Put simply, the threat is that Google isn’t allowing another rival company to battle against them. For instance, the report claims Google has paid Apple billions of dollars to ensure that Safari uses Google by default across all of their devices.

Moreover, the suit says Google has reached on to other devices as well, including Android, saying how they’re doing similar things with other major corporations.

The idea behind the lawsuit is to bring an end to Google’s practices and to ensure that an up and coming company can compete against them in the market and open the floodgates to the internet, that way, Google no longer acts as the arbiters of truth across the world.

Google has responded by claiming the lawsuit wouldn’t help consumers at all. In fact, it would simply deliver low-quality alternatives to their search queries. 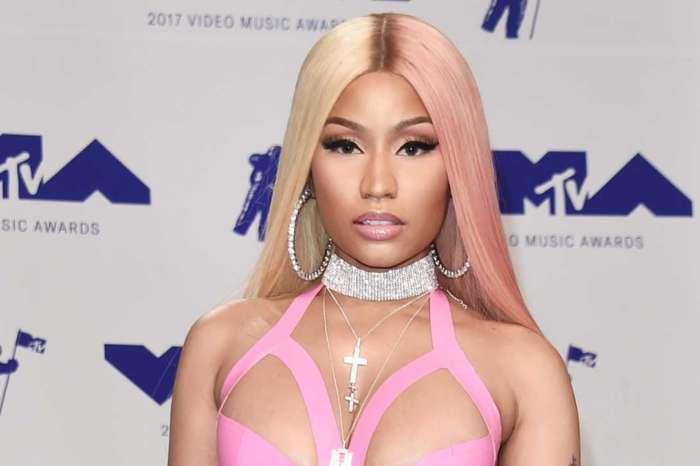