Goldie Hawn Reveals That She Cries Daily While In Quarantine 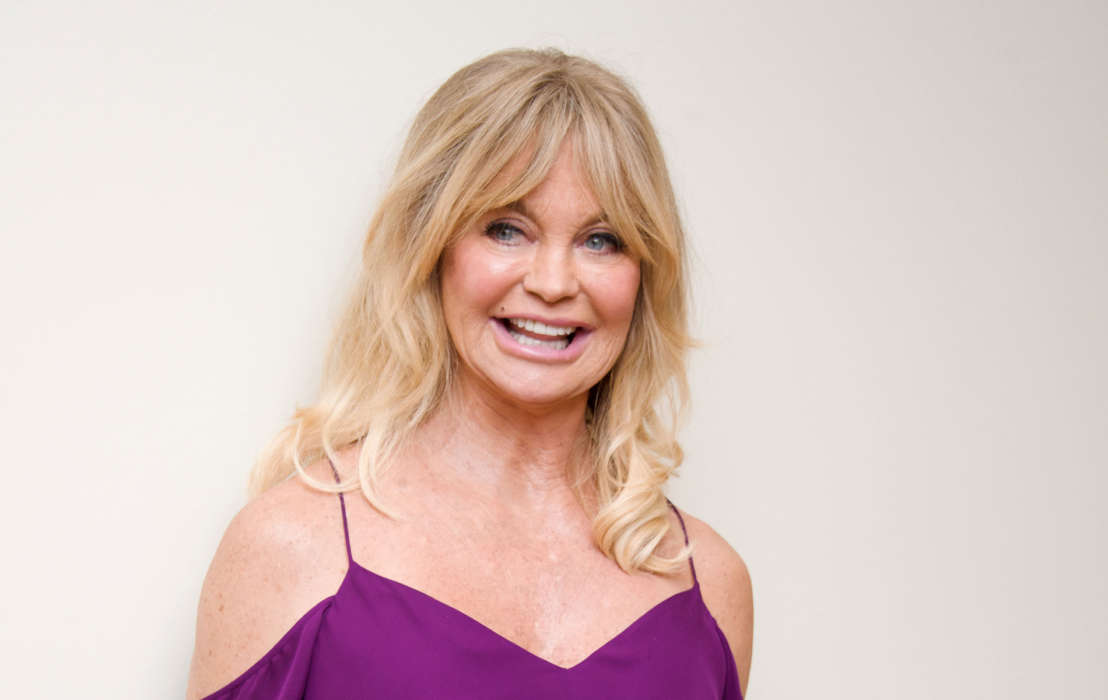 Goldie Hawn is having a tough time amid quarantine. During a conversation with Susanna Reid and Piers Morgan on Good Morning Britain, the actress explained that she’s been crying at least three times daily over the last few weeks.

The 74-year-old actress claimed she and her family are “incredibly grateful” and feel “very lucky,” but there are feelings of angst and sadness. Goldie says part of what makes her so upset is knowing that many people are being abused and there is a lot of anger and resentment.

Furthermore, the sense of uncertainty has her worried as well. She described it as “catastrophizing.” Hawn went on to concede that she and Kurt Russell have been quarantining not like most other people because they have large homes and their family lives nearby.

As most know, the Overboard star has been in a relationship with the actor for thirty-seven years. Hawn, who kicked off MindUP, a foundation for children’s mental health and wellbeing, declared a laughing challenge where people share videos of others laughing and enjoying themselves.

Brain breaks and meditation truly have a positive effect on our neurobiology 🧠 I’m not an expert but I know enough not to be dangerous🙂 . For more information on our program please check out @mindup (and @mindupuk for our program in the UK 🇬🇧)

Mental health issues have been an issue of discussion in the media ever since the pandemic began. Many Americans have been in lockdown for months, although, many states have begun the reopening process.

The COVID-19 pandemic has led to economic problems seen nationwide, for which the government compensated by releasing several stimulus paychecks to help out the average American citizen and also keep businesses afloat.

Earlier this month, it was announced that another stimulus package made it through Congress. Amid Goldie Hawn’s media appearances, she has also posted workout videos on her Instagram, including one where jumped up and down on a trampoline.

Goldie jumped along to Dua Lipa’s new song, “Physical.” These days, celebrities, entertainers, and regular citizens have been completing workouts at home on account of the pandemic that led to gym closures all over the nation.

Goldie, however, has access to a massive home gym that includes bikes, equipment, a trampoline, and also a large mirror. 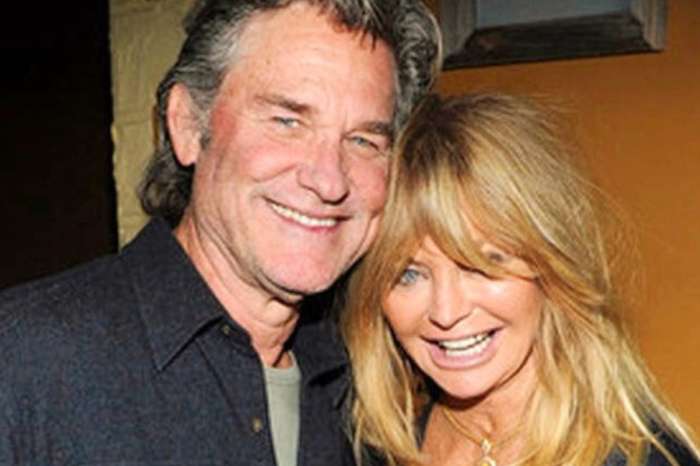 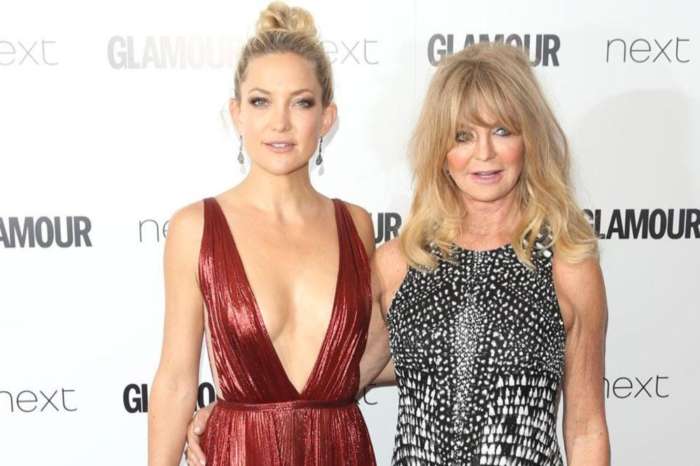 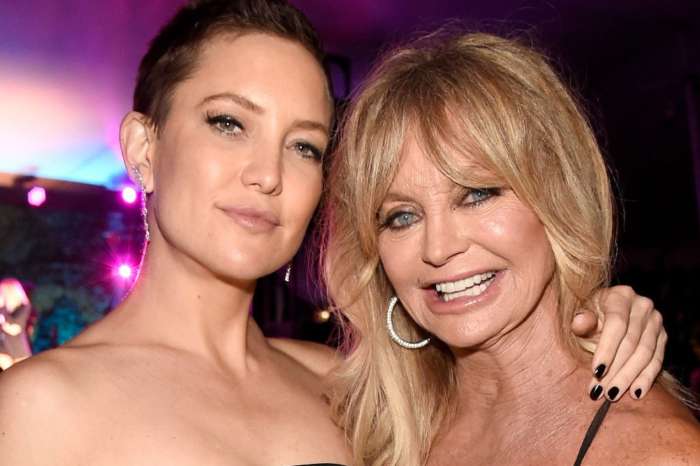 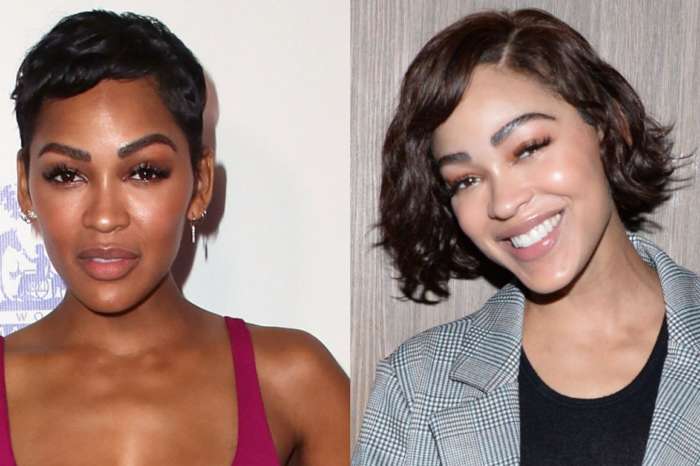