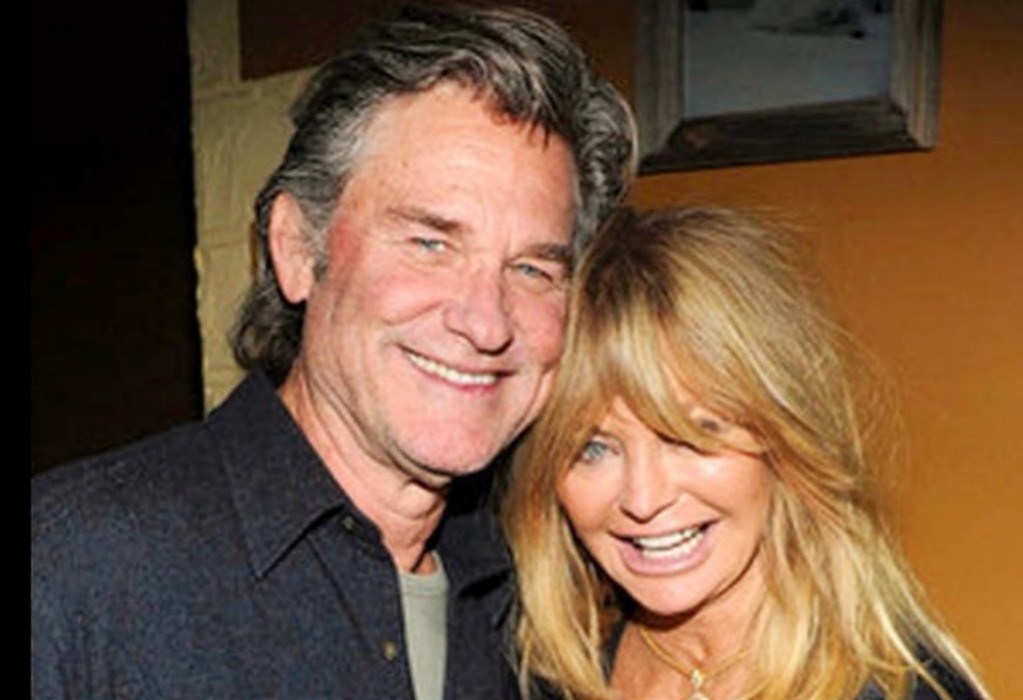 Goldie Hawn and Kurt Russell are one of Hollywood’s best couples and they did it on their terms and in their own way. A blended family, the couple has one child together and three children from their previous marriages. But to hear the more famous siblings tell it, Kurt Russell is the father to them all. And on Father’s Day, Goldie Hawn let her hubby know that in her eyes, he is the best daddy ever.

Kurt Russell and Goldie Hawn first met in 1968, on the set of the Disney movie The One and Only, Genuine, Original Family Band but there was an awkward age gap. Goldie was 21-years-old and Kurt was only 16. The two were friends, but nothing more. Each went on and lived their lives, but when they reconnected ten years later, the age gap wasn’t much of a problem and the two hit it off.

Now, Goldie Hawn and Kurt Russell have been together for 35 years and their relationship is one of the most envied and admired by the public.

Together, Goldie Hawn and Kurt Russell have Oliver Hudson, Kate Hudson, Boston Russell, and Wyatt Russell. There is no question that Kurt’s children agree that he has been a fantastic father and now grandfather to all of their children.

Goldie shared the following photo letting the world know how much she loves Kurt on Father’s Day.

Goldie Hawn frequently shares photos and videos of her life with Kurt and it isn’t uncommon to see their children weigh in and leave comments. Goldie and Kate Hudson are very close and Kate frequently leaves responses on her mom’s social media pages and Goldie often reposts her tweets.

One photo of Goldie Hawn and Kurt Russel that went viral was snapped by Kate when her parents were spending time with their new grandbaby, Rani Rose Hudson Fujikawa.

You caught us when we weren’t looking. #bestphotographerever #Repost @katehudson ・・・ Grandma and Grandpa duty…or should I say Mr and Mrs Claus 🤶🎅 #IKnewIt

Even though Oliver’s and Kate’s biological father is living, he never gets any praise come the holidays. Kate and Oliver have made it very clear to the public who their father is and it is Kurt Russell.

What do you think of Goldie Hawn’s sweet Father’s Day shoutout to Kurt Russell? 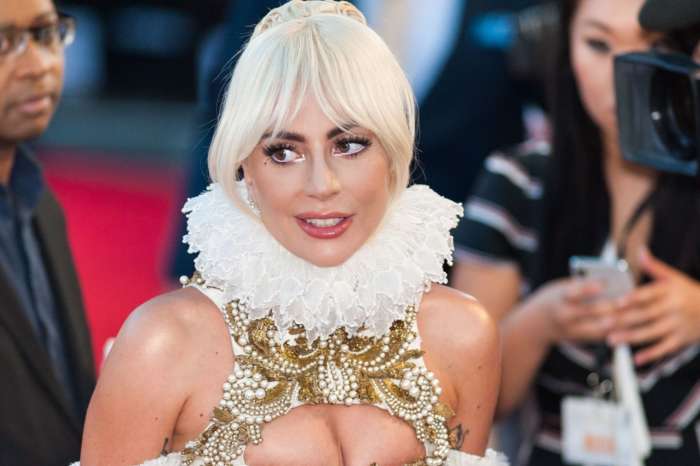