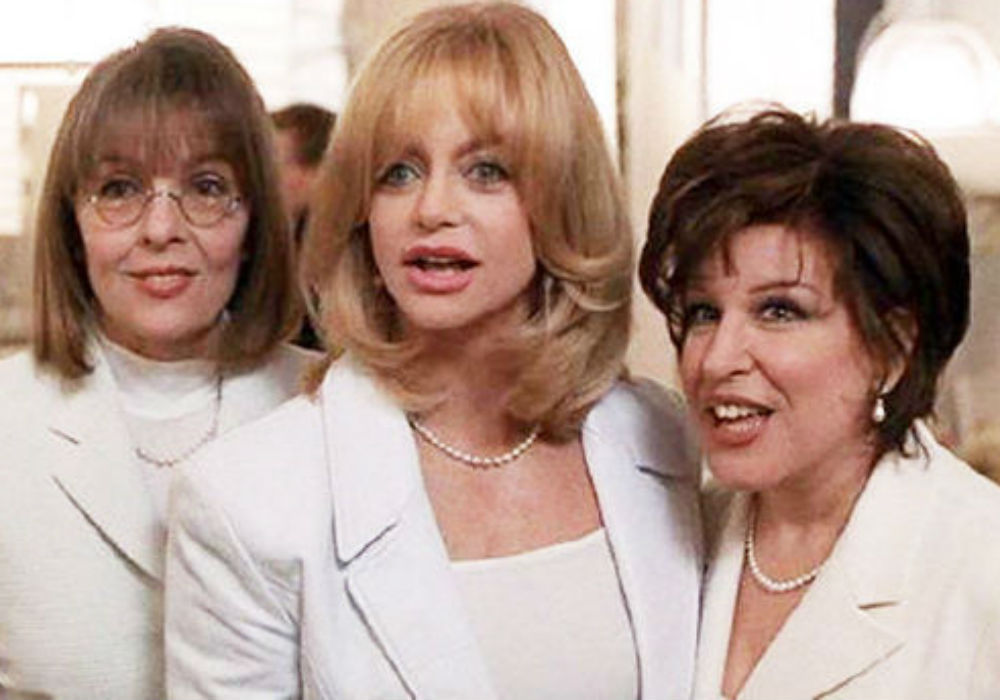 According to Entertainment Weekly, production will begin sometime this year. And, the story is about three women who are forced to spend the holidays together – along with their kids and grandchildren – after the man they were all once married to suddenly dies in the middle of a New York City department store.

NO WAY NO WAY A FIRST WIVES CLUB REUNION????? AM I DREAMING???? pic.twitter.com/JWjJhvJK4Z

“The chemistry of Diane, Bette and Goldie is unmatched and irresistible, and I’m thrilled to help reunite them on screen for generations of fans,” producer Bradley Fischer said in a statement.

The new project will mark the first time that Hawn, Midler, and Keaton will be on-screen together since 1996’s First Wives Club, where they played college friends who reunite years later at a funeral. The trio eventually finds out that their friend committed suicide after finding out her ex-husband was marrying a much younger woman, and that prompts the ladies to seek revenge on their own ex-husbands.

The film was based on the 1993 novel of the same name, which was written by Olivia Goldsmith. It was a huge success at the box office thanks to the amazing chemistry between the three lead actresses, as it grossed $180 million worldwide. The comedy classic also inspired a reboot on BET.

Actress Marcia Gay Harden – who played the therapist for Keaton’s character in the First Wives Club recently recalled her time on the set. She remembers Goldie Hawn “being so funny,” and “being in awe of the legends they [Hawn, Midler, Keaton] were.”

Omg I am soooooo excited! I love love love first wives club and I watch it all the time! pic.twitter.com/S7DrJVi4dk

Bette Midler was the voice of the grandma in the 2019 animated film The Addams Family, and she also appeared on Netflix’s The Politician. Diane Keaton has been extremely busy in recent years, as she has had roles in Finding Dory, Netflix’s Green Eggs and Ham, HBO’s The Young Pope, Book Club, and Poms.

A release date for Family Jewels has not yet been announced. 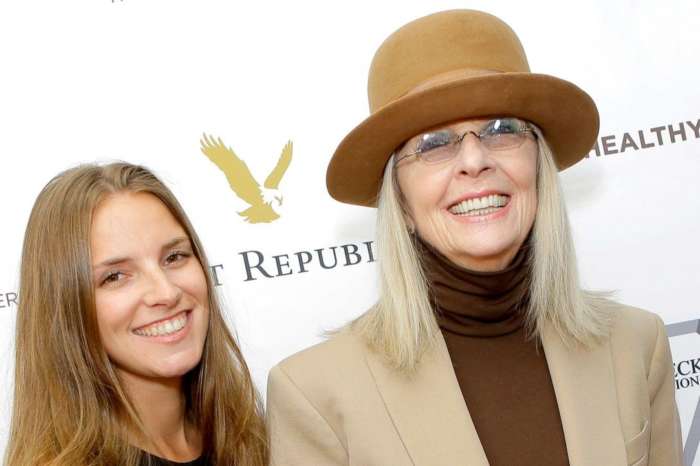