Golden Globes 2019 Predictions: Who Will Win And Who Should Win 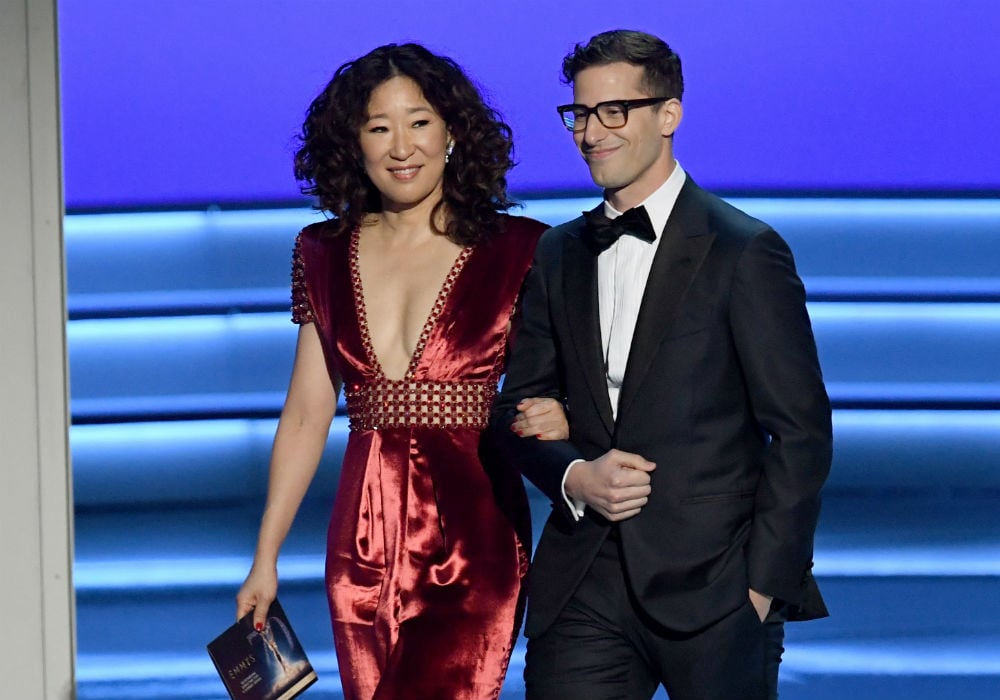 The 2019 Golden Globes will kick off the Hollywood awards season this Sunday night, and the ceremony will recognize the best in both movies and television from the past year. The approximately 100 members of the Hollywood Foreign Press Association have cast their votes, and the winners in the film categories will most likely be strong contenders for the Oscars.

So, let’s take a look at the major categories and see who the biggest contenders are, who should win, and who will win, according to Variety.

If Beale Street Could Talk

A Star Is Born

A Star is Born should win, and Variety says that the movie will win the award for Best Motion Picture – Drama. But, don’t count out Bohemian Rhapsody.

This category is wide open. But, the experts say that Green Book will win, even though Vice should come out on top. Also, don’t forget about The Favourite because it could be a surprise here.

Best Performance by an Actor in a Motion Picture — Drama

Bradley Cooper, A Star Is Born

The critics believe that Rami Malek will win this award for his incredible portrayal of Queen lead singer Freddie Mercury. But, many believe it should be Bradley Cooper because of his formidable performance in A Star Is Born.

Best Performance by an Actress in a Motion Picture — Drama

Lady Gaga, A Star Is Born

Melissa McCarthy, Can You Ever Forgive Me?

It looks like Lady Gaga will be adding another Golden Globe to her collection of awards. After winning a globe for her work on American Horror Story, it’s a safe bet to say that her film debut also impressed HFPA voters.

This category is all about Christian Bale for his work as Dick Cheney in Vice. Bale will most likely win this category. But, it is possible that Viggo Mortensen could pull off the upset.

Our #GoldenGlobes statuette got a makeover! Take a look at this behind the scenes video detailing how our brand new Globes trophy gets made. We start handing them out TOMORROW at 8PM ET/5PM PT on @nbc. Who do you think will win the first one? pic.twitter.com/XzSuwfIEYX

There is a lot of buzz around Olivia Colman, and the expectation is that she will win the Golden Globe and Oscar for her work in The Favourite. But, Emily Blunt is also a big contender, and could possibly come out on top in this category.

For the last two years, a streaming series has won this category. And, most likely, Homecoming will win this time around and make it three years in a row. But, many believe that Killing Eve could come out on top, and there is also a chance that Bodyguard could surprise us all and win the award for Best Drama Series.

The Marvelous Mrs. Maisel, a fast-talking period piece from Amy Sherman-Palladino and Daniel Palladino, will be a repeat winner in this category. But, there is a lot of love for Barry and The Kominsky Method. So, one of those could be a dark horse this year. 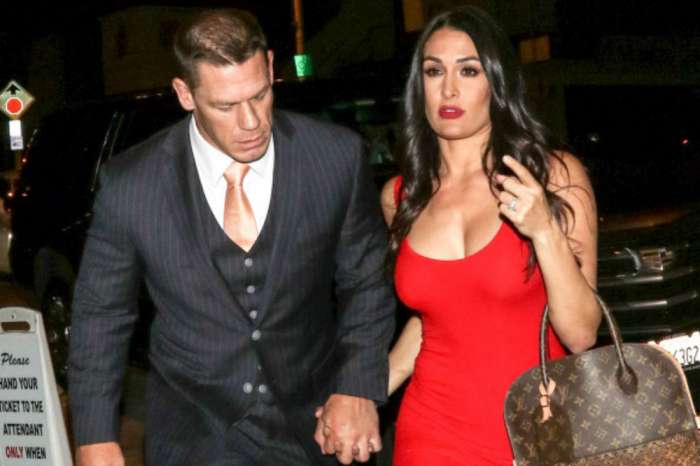