On Thursday, December 6, 2018, the HFPA announced the 25 nominees for the 2019 Golden Globes that will air in January. Terry Crews, Christian Slater, Leslie Mann, and Danai Gurira made the announcements live on Facebook early Thursday morning. Sandra Oh and Andy Samberg will co-host the awards that will be held at the Beverly Hilton. Fans watched the live stream and quickly shared their enthusiasm when they heard their favorite actors, actresses, and movies had been nominated.

Getting the most nominations is Vice the upcoming movie by Adam McKay that focuses on Dick Cheney. Three movies received five nominations each: Green Book, A Star is Born, and The Favourite.

Lady Gaga’s fans are expressing excitement as she is up for Best Actress in a Motion Picture and Best Original Song.

You may watch as Christian Slater announces the 2019 Golden Globes’ nominees in the video player from the Facebook live stream below. Fast forward to 9:52 as that is when the stream officially starts.

The Nominations for the 76th Golden Globe Awards will be streamed LIVE on our Facebook page this Thursday at 5:05 AM PST. Join us here to help us kick off Awards Season and then tune in on Jan 6th at 8PM ET/ 5PM PT to see who wins!

Fans are also reacting on social media to the news that Black Panther has been nominated for Best Motion Picture Drama. Black Panther has also been nominated for Best Original Song and Best Original Score. The song “All The Stars” written by Kendrick Lamar, Anthony Tiffith, Mark Spears, Solana Rowe, and Al Schuckburgh will compete against Lady Gaga’s “Shallow” from A Star is Born.

Those watching the Golden Globes will notice that unlike the previous award shows that stirred controversy, the Golden Globes nominated many movies, actors, and actress of other ethnicities. One year the Academy Awards were met with a social media protest called Oscars Whiteout.

Due to no black actors, actresses or movies being nominated, many people protested and refused to watch the award shows.

The Golden Globes made sure they wouldn’t repeat the actions the Academy Awards made.

The Golden Globes 2019 has five movies for the Best Motion Picture. They are If Beale Street Could Talk, A Star Is Born, Bohemian Rhapsody, Black Panther, and BlacKkKlansman. Three of these films feature black actors and directors.

What do you think about the nominees for the 2019 Golden Globes? Were your favorite movies and actors nominated? 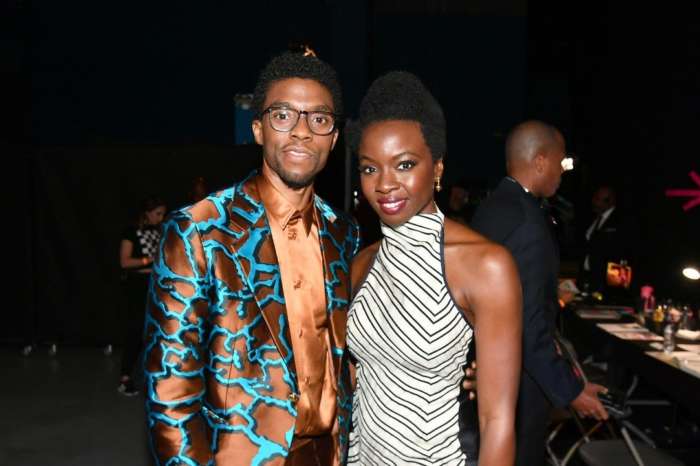 Danai Gurira Honors Chadwick Boseman In The Most Touching Way! 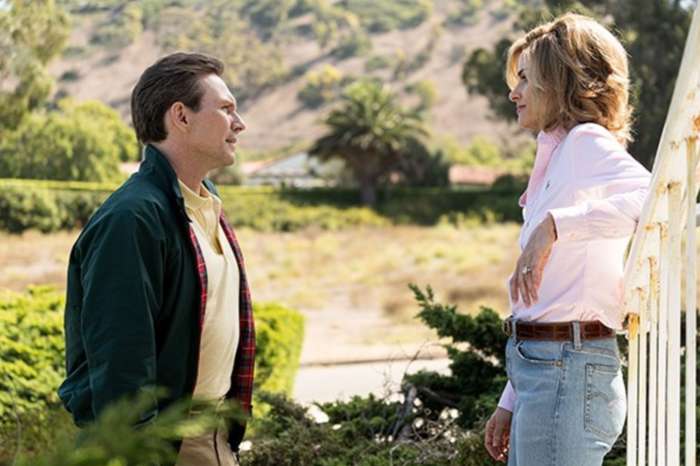 Catelynn Lowell And Tyler Baltierra To Still Spend Christmas Together Despite Split - Here's Why!