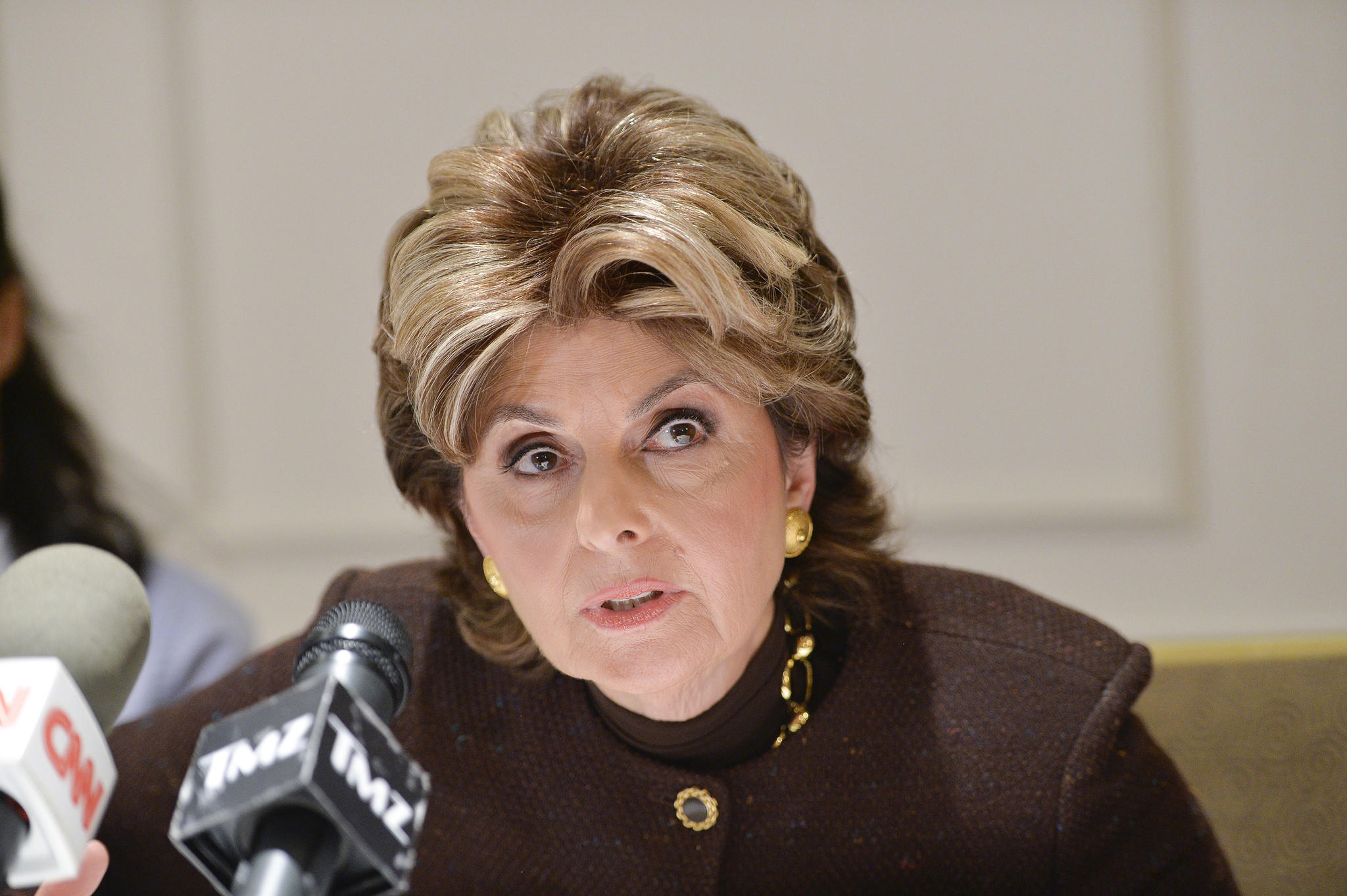 Attorney Gloria Allred is simply outraged that two Republicans who are running for governor of Mississippi are refusing to meet alone with women. She believes that it is very ‘insulting’ and that they need to be boycotted because of it.

As you may know, former state Supreme Court chief justice Bill Waller Jr. as well as Senator Robert Foster have refused to be left alone with any female reporters while campaigning for office.

Their reason? They are supposedly too scared of being accused of sexual misconduct – falsely, of course!

Meanwhile, Waller says that it is ‘common sense’ to do that – after all, ‘appearances are important.’

The whole situation is just baffling to many and while in attendance at the Marie Westwood Magazine launch party, famed women’s rights attorney Gloria Allred talked about it with HollywoodLife.

When asked what she thinks the two men’s actions mean, she stated that ‘Well, first of all, it is insulting to women. It is insulting because it suggests every woman is going to accuse him of assault, even if he did not do it, which is really just a slam against women who are truly victims. If they are going to meet alone with men, men could sexually assault them as well, or not.’

She went on to say that ‘I think that they should be ashamed of themselves for saying such things. There may be people who will make their own decision about whether they should ever reelect these two gentlemen based on what [they are] saying about women and never being alone with them. I’ll just say this — I would never want to be alone with a man who’s that fearful of women.’