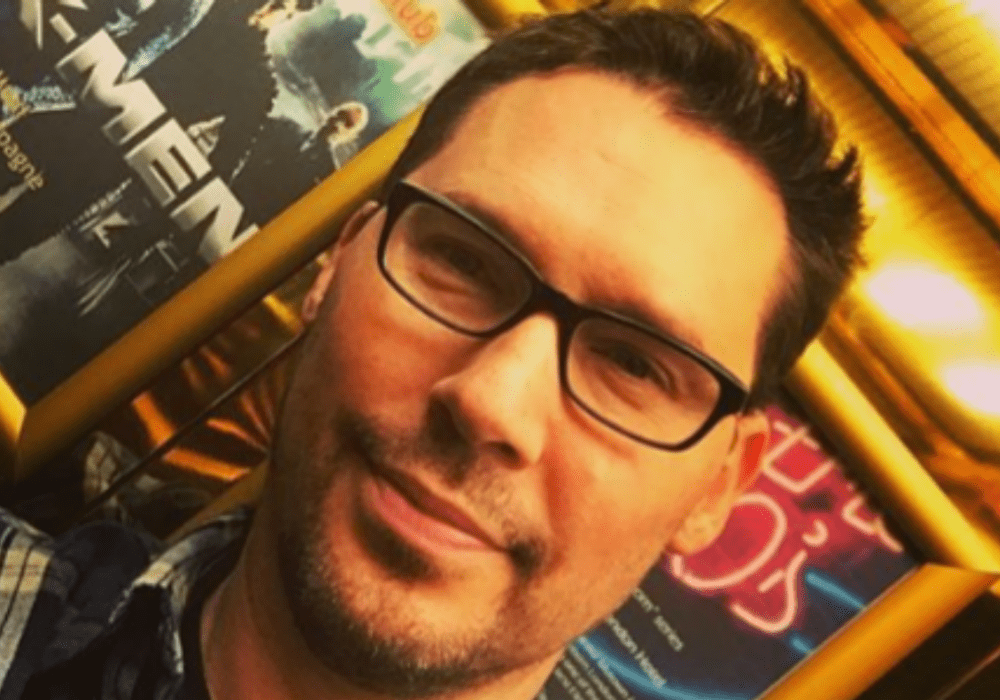 The Gay and Lesbian Alliance Against Defamation (GLAAD) has set a precedent by not nominating Bohemian Rhapsody in this year’s awards. The GLAAD Awards ensure and recognize that media celebrates, honors, and includes gays in television and film as part of fair representation. For Bohemian Rhapsody to go without a nomination as the movie focuses on Queen and Freddie Mercury is a huge statement.

There is a current controversy that after Bryan Singer’s decades-long allegations (he has never been charged or arrested for sexual misconduct) that the movie, as well as Rami Malek, should have been excluded from the awards circuit. Bryan Singer was fired just mere weeks before filming of the movie concluded and to many, any honor or award given to the cast or the film is a stamp of approval on Singer. Many are asking why Singer isn’t getting the “Weinstein treatment” and as many other people are seeing their careers come to a flying halt, Singer’s reportedly thrived.

That may soon come to an end; however, as there is growing talk that backlash against Singer is reaching the highest levels yet. The award-winning director only has one project announced in the works and there are people fighting to make sure it doesn’t happen.

As it’s been announced that Bryan Singer will direct Red Sonja, controversy is breaking out on social media and celebrities are voicing their opinion that enough is enough.

Should Bryan Singer lose the chance to direct Red Sonja, there is possibility his career may be over. Many people are currently saying that after the recent allegations against Singer, he may never work in Hollywood again.

Now, many are questioning the most effective way to protect victims when alleged abusers make studios millions. Rumors and allegations against Singer go back decades and he was one of the men talked about in Gabe Hoffman’s and Matthew Valentinas’ film An Open Secret.

Some say that enough is enough and due to the onslaught of allegations against Singer it’s time Hollywood takes a stand. 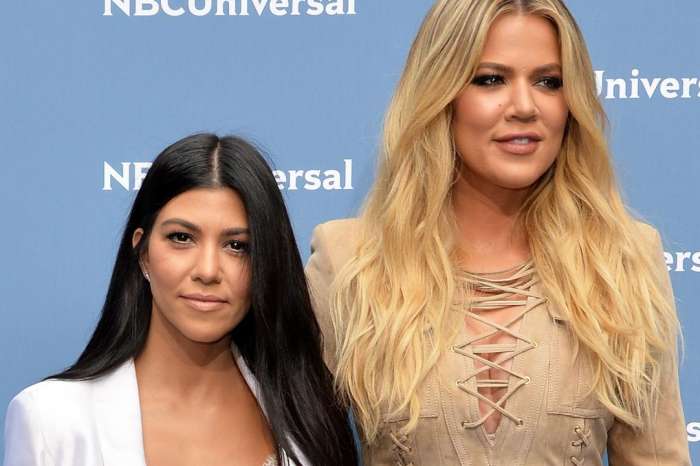 KUWK: Kourtney Kardashian Says She And Khloe Are Feuding - 'She's Pissing Me Off!'