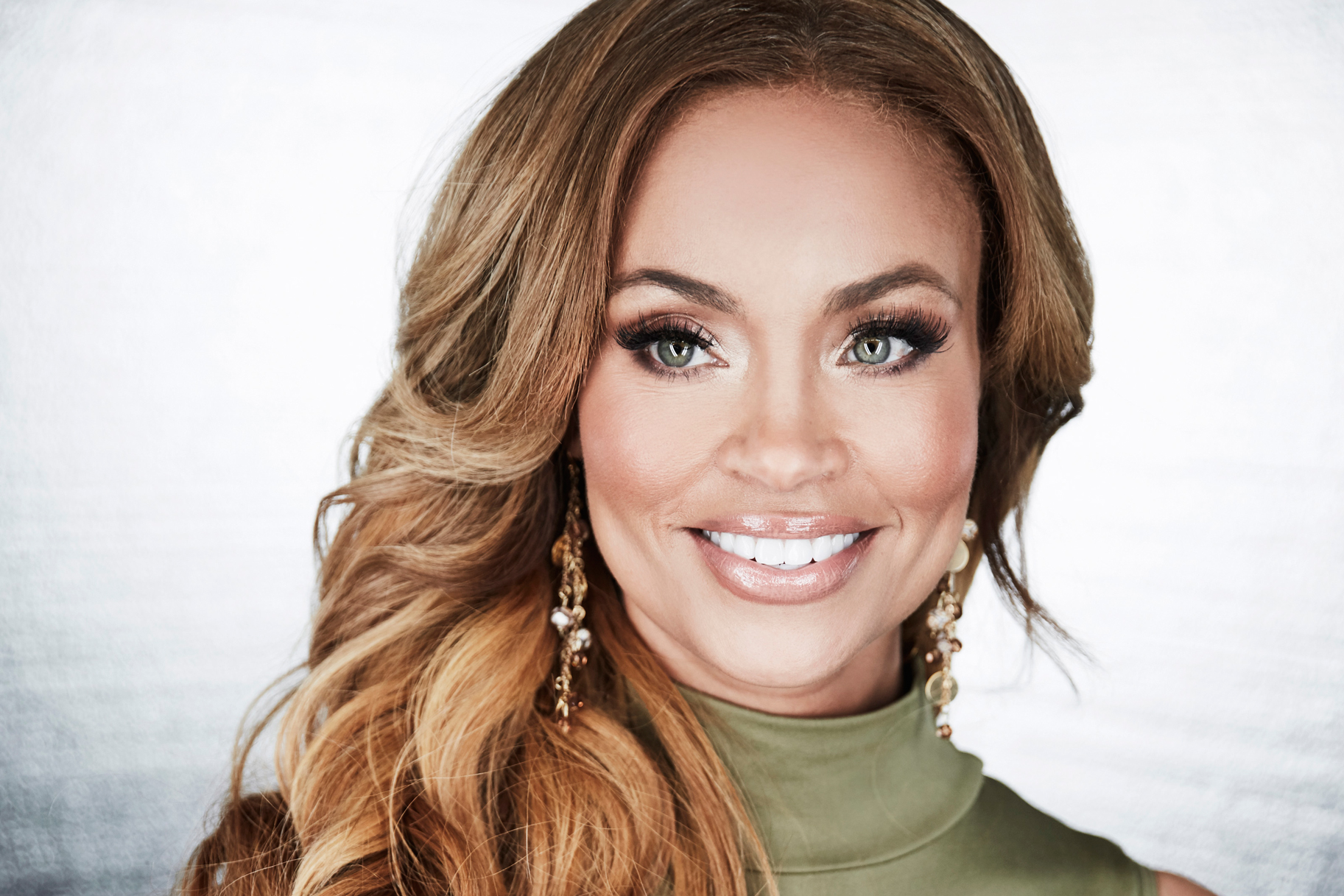 The Real Housewives of Potomac delay is easily making season four the most anticipated yet. One storyline viewers are looking forward to seeing unfold is that of Gizelle Bryant and her ex-husband-turned-boyfriend Jamal Bryant’s rekindled relationship.

During Andy Cohen’s Watch What Happens Live, Gizelle spoke about a number of things which include details about RHOP, her co-star Karen Huger’s ‘older lady perfume,’ and the recent rumors surrounding Pastor Jamal Bryant.

Gizelle confirmed that she is officially off the market and back with her ex-husband. She revealed that she is still in Potomac but travels back and forth to Atlanta to see her love who is the head of one of Atlanta’s biggest megachurches.

Recently, a report circulated that Jamal fathered a child with one of the members of his congregation. Since this wouldn’t be his first time cheating and allegedly having children out of wedlock, some found it easy to believe.

When asked by Andy Cohen if the talk is true or not, Gizelle responded: ‘Thanks for asking, because it gives me the opportunity to say that is all the way a lie. And I addressed it on his social media. I said it’s a lie, and clearly, we’re very important if people are gonna make up these lies. Put some respect on Jamal’s name. He’s doing wonderful things in Atlanta.’

Gizelle and Jamal shut down the rumors that have been circulating around the internet recently regarding them! #RHOP 🌸 Photo Credit : @theteaofpotomac

This also comes after Jamal himself was forced to shoot down the scandalous speculation.

‘Reckless and irresponsible bloggers who went on with no facts, no evidence, and might I add, no truth to make a baseless accusations that I had fathered a baby in April, May, February, January — here in Atlanta. And was hiding this baby from some mother in Atlanta or in my church. That number one is 1,000% untrue…1,000% faulty. Days gone by I usually don’t say anything. Michelle Obama informed us …’when they go low — we go high.’ If it was just for me I could just withstand it, ignore it and keep going but I have to think about my daughters, who are now of internet age, who have to read these falsities by cowards, who write things with no boundaries.’ 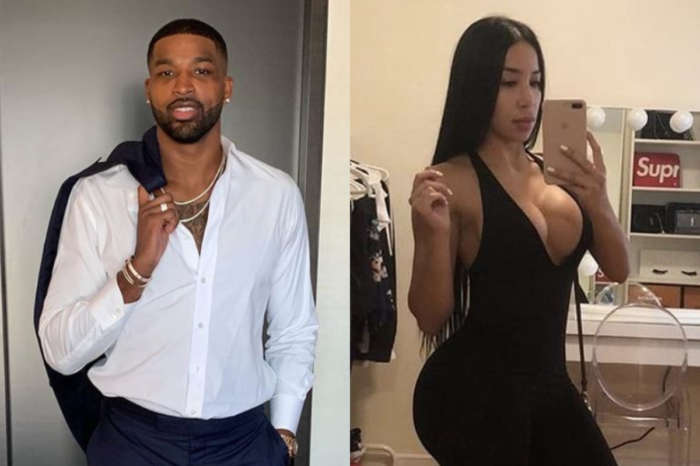