Menounos replaced Rancic back in 2015. As fans certainly already know, Maria Menounos shockingly announced that she was quitting E! News in order to focus on recovering after undergoing a difficult brain tumor-removing surgery.

Now, the network is panicking, trying to find a replacement as soon as possible.

But we have learned that the former host and Menounos’s nemesis, Giuliana Rancic, is practically begging to get her job back.

One insider on the set stated that ‘Obviously Giuliana’s begging to return as E! News host. As of right now, the network execs are just trying to find a suitable replacement for Maria. But she is going to be a really tough act to follow!’

Co-host Jason Kennedy was apparently devastated to find out that Maria will no longer be his sidekick.

The source claimed Jason loved working alongside Maria and that the two of them were simply the perfect match!

44-year-old Rancic left the show back in 2015 after she made a comment that arose a lot of controversies.

As fans may remember, on E!’s Fashion Police, she ended up saying that Zendaya Coleman’s hair ‘smelled like patchouli oil.’

Now that Menounos is choosing to leave the show, Rancic hopes she will get a chance to start anew at her old job.

Do you believe it’s a good idea for E! News to rehire Giuliana Rancic? Would you keep watching if she was back? 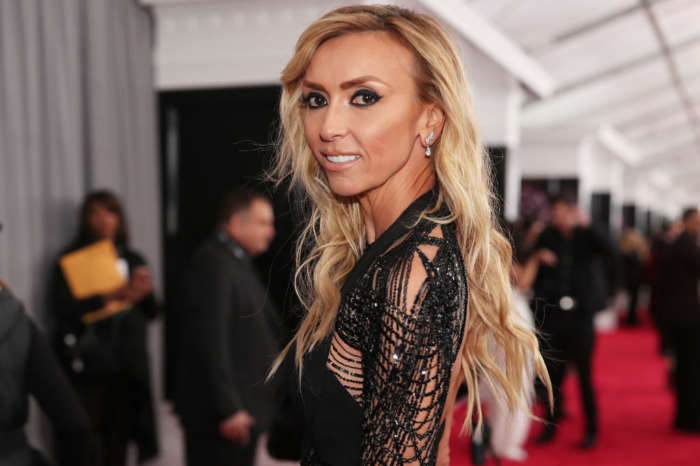 Everyone has been guilty sometimes using the wrong word(s). She meant NO harm or disrespect.
She’s always very professional at any job she’s doing. This one statement is DONE and GONE!!
Did she make a mistake, yes she did!
Did she learn from it, yes she did!
Out if all the celebrities that has made the wrong choice​ of word(s) she has been punished far to long!
PLEASE give her HER JOB back to her on​ E.