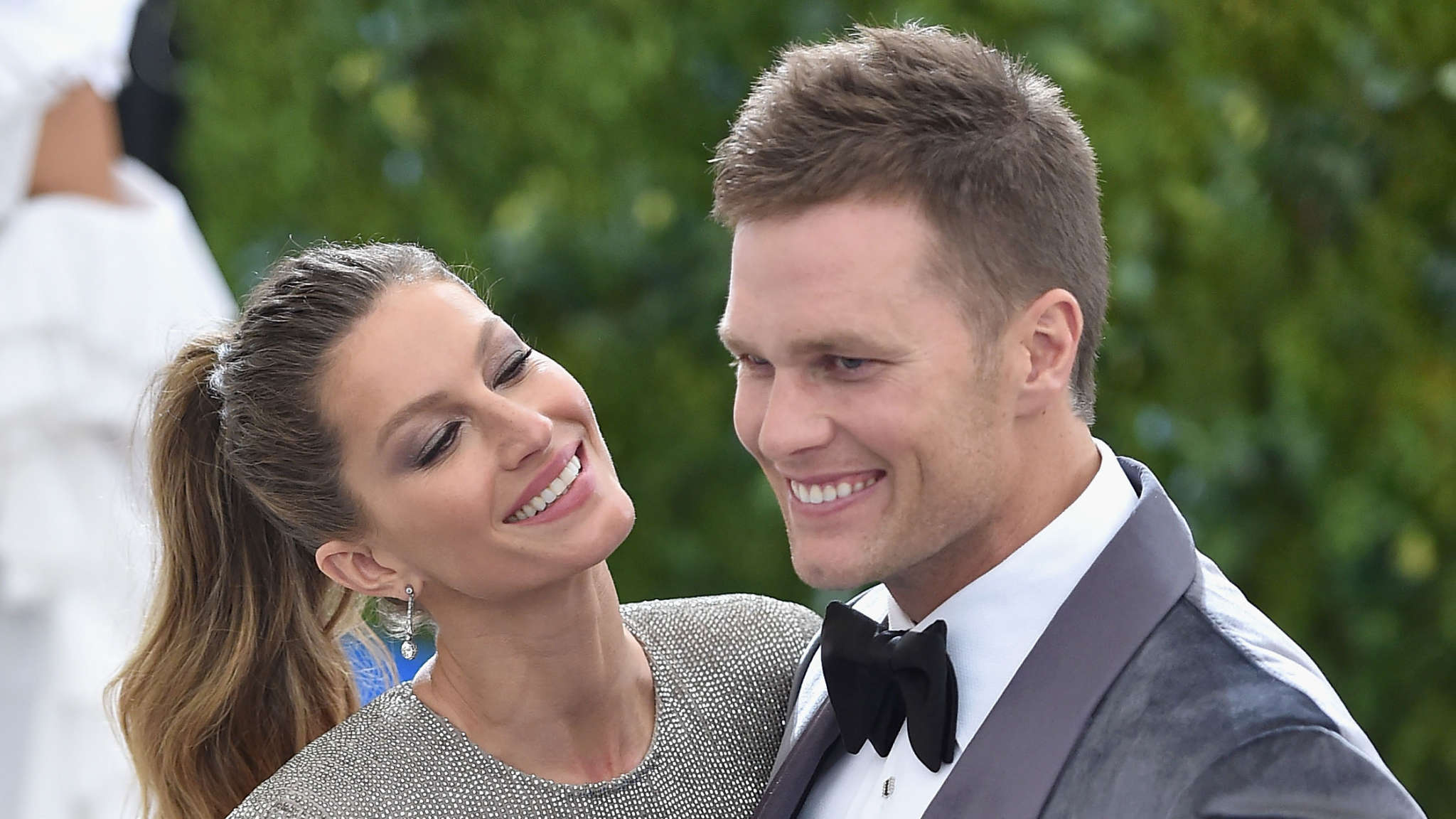 Just like many other NFL players, Tom Brady is getting ready to return to the field amid a global pandemic so he is in a tough situation. As you know, the season’s right around the corner and he is gearing up to play for The Tampa Bay Buccaneers after no less than two decades on The New England Patriots.

In other words, there’s a lot of change going on in his life and career since not only is he debuting with another team but they will also have to deal with all the extra safety measures that come with playing amid COVID-19.

It’s obviously quite risky so one insider report claims to know how wife Gisele Bundchen feels about her husband’s return to the NFL, all things considered.

The source tells HollywoodLife that ‘He has had many conversations with Gisele, and she is more than confident that he is taking all protocols seriously and is getting tested constantly and he has his family’s well-being at the forefront. A few years ago, Tom‘s mother was sick [with breast cancer], so he recognizes that he has to do a few things differently to protect his family, but he is doing it.’

They went on to stress that regardless of the worldwide pandemic going on, Tom Hardy never once considered sitting this season out in the first place even though he and all other players had that option.

‘Everyone is on the same page and he knows the ramifications if he were to get it. He is ready for what comes next, and Gisele will be along for the ride. They are partners in all senses of the word. She would love to attend games that he plays in throughout the season but she will also accept watching him on TV if people aren’t allowed in the stadium as it appears to be the case for the time being in the NFL,’ the insider dished. 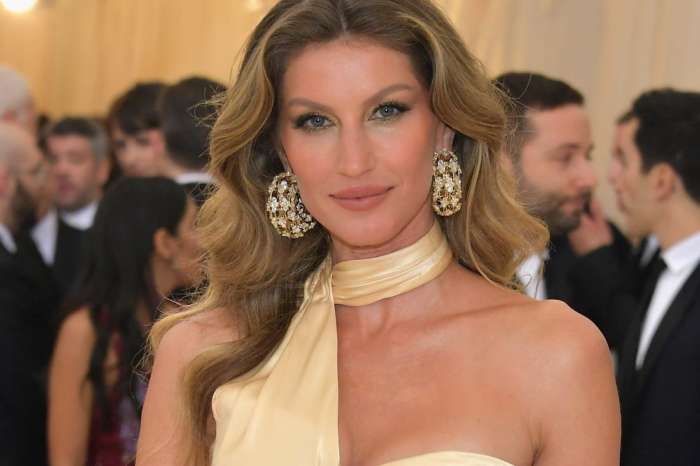 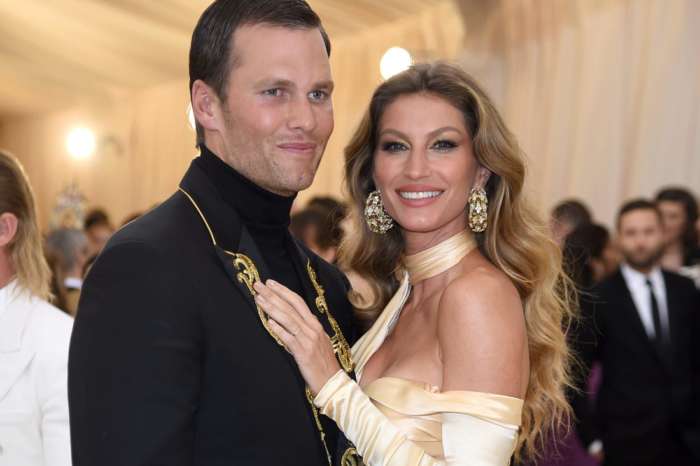 Rihanna Bruises Her Face In Scooter Accident But Is 'Healing Quickly!'