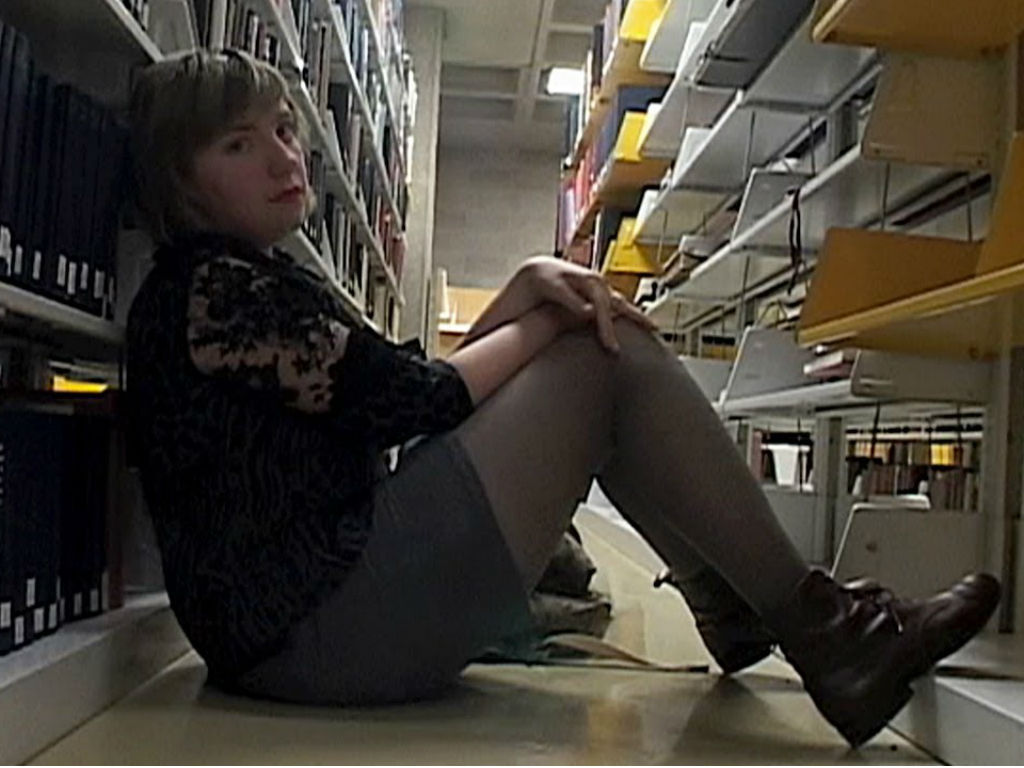 Girls star Lena Dunham is speaking out in defense of Jordyn Woods regarding the Tristan Thompson and Khloe Kardashian cheating scandal.

The actress is reminding all the haters that Kylie Jenner’s former best friend is only 21-years-old. Therefore, people need to cut the girl some slack. After all her biggest mistake in life is playing out in the public eye. Dunham used social media to express her two cents on the entire Woods, Thompson, Jenner and Kardashian drama.

“Can you imagine if who you’d made out with when you were 21 had massive public shaming consequences?” wrote the actress at the beginning of a very lengthily statement.

Dunham continued by telling a story of how when she was 21-years-old, she kissed a guy her friend liked. However, instead of having prices slashed on her makeup products, which was a nice little dig at Jenner, the Girls star stayed in bed for days feeling guilty. She made it clear that it was enough of a consequence for her wrong actions.

“The legal drinking age is 21. The legal going on TV age should be 26. Just weighing in on the important national issues,” she stated at the end of the Tweet.

‘Not That Kind of Girl: A Young Woman Tells You What She’s “Learned’ author does not know Woods personally, but she feels terrible for the young woman. Just because she is defending the model does not mean the actress has it out for the Kardashian and Jenner clan. One fan accused the 32-year-old of coming at the famous family, but that was not the case at all.

“I’m not coming for the K’s! I love and respect them. It’s just A LOT of media attention on a very young girl’s sexual choices, and my heart aches when I see that,” Dunham responded to the fans accusations.

When I was 21 I kissed my friend’s crush in my bathroom during a dinner party. I was inexplicably wearing a dog leash. I stayed in bed for days feeling hot shame. That was enough of a consequence! Nobody slashed prices on my eyeliner brand or whatever.

There is a lot of media attention surrounding Jordyn Woods, and it is far from dying down. The model is slated to appear on Jada Pinkett Smit’s Red Table Talk on Friday. Her interview will undoubtedly bring even more attention to Woods and the scandal.

Regardless of what happens during the interview, one person is speaking out and sticking up for the young woman, even before her side of the story is told. Actress Lena Dunham is not taking sides, but she certainly brings up a couple of valid points when coming to Woods defense.

What do your thoughts on what Dunham had to say about the public shaming of Woods? 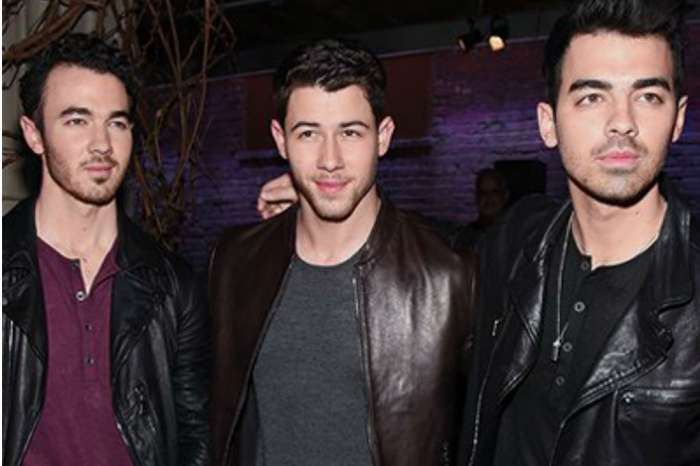