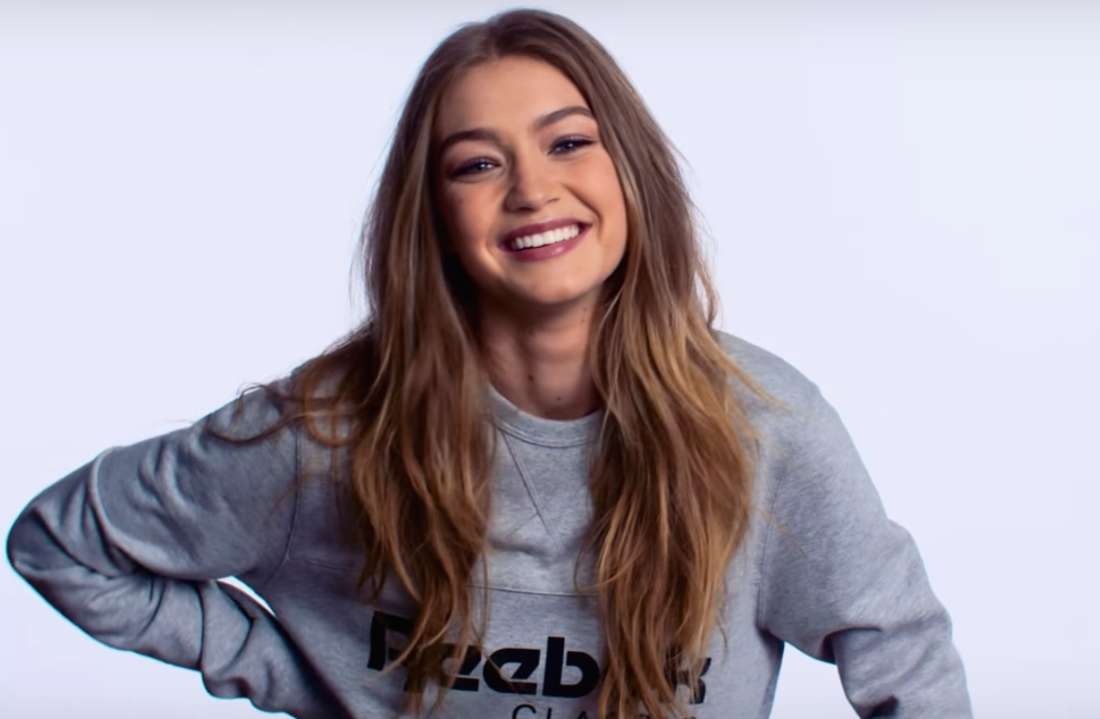 According to a report from Page Six, Gigi Hadid and Bella Hadid were the victims of robbery this past weekend. The two supermodel sisters were in Mykonos when they arrived back at their place to find that much of their belongings had been thrown around the room and several items had gone missing.

TMZ reported that sunglasses, clothes, designer purses, as well as jewelry were all MIA. With that said, Gigi appeared to be relatively unbothered by the robbery, as she joked about it on her secondary Instagram account.

The supermodel duo reported the incident to the police but they brushed off the reports claims the entertainment outlet. Reportedly, sources claim that staff might’ve been involved in the robbery, similar to the case of Kim Kardashian back in 2016.

Gigi and Bella were in Greece celebrating their older sister’s birthday but they left on account of the burglary. As it was mentioned in passing above, Kim Kardashian was the victim of a robbery as well back in 2016.

However, Kim’s case was arguably far scarier because she was at her hotel in Paris when the group of masked individuals entered the room and tied her up and forced her to lay in the bathtub while they stole all of her jewelry and other personal belongings.

In later interviews, Kim said she learned a lot about the incident, especially the importance of guarding one’s location and whereabouts at all times, especially in the era of social media and internet communication.

The Kar-Jenner clan are no strangers to robberies and stalking, including Kendall, who was once stalked by a man at her home. A young man went to her house and waited for her at the gate. According to a 2017 report from The Daily Mail, the police in LA arrested a 25-year-old man named Shavaughn McKenzie.

He was charged with felony stalking following his arrest at 9:45 pm on a Sunday night. Reported by the Associated Press a the time, Sergeant Leonard Calderon confirmed that the man had been taken into custody and was being held on a $180,000 bond. 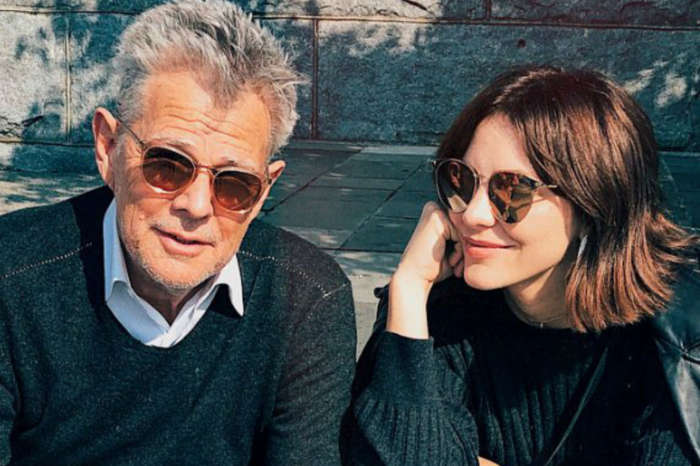