Gigi Hadid is considered by many one of the most beautiful young women in the world and is definitely one of the highest paid supermodels, but even before she made a name for herself in the industry, she lived a pretty privileged lifestyle. Now, she admits that she used to feel guilty about having a good start in life.

As you may already be aware, Gigi’s mom, Yolanda Hadid had her own modeling career and gained more fame through The Real Housewives of Beverly Hills, while her dad, Mohamed Hadid made a fortune by working in real estate development.

During her interview for the latest issue of Vogue Australia, Gigi shared: ‘I know I come from privilege, so when I started there was this big guilt of privilege, obviously. I have always had this big work ethic because my parents came from nothing and I worked hard to honor them.’

Yolanda has also talked about her pretty humble beginnings before.

‘I was very money-driven. I come from a poor family, and my dad died when I was seven, I took on this huge responsibility that I was going to provide for my mother and brother. It was not that I had the dream of being a model. I never wore makeup. I didn’t even know what Vogue or Cosmo or Elle was because it was not part of my life,’ she told Money.

Because of her mom’s story, Gigi is well aware many other models today may be in the same situation

‘There are so many girls who come all over the world and work their asses off to send money home to their families like my mother did, and I wanted to stand next to them backstage and for them to look at me and respect me and know that it is never about me trying to overshadow or take their place. So when I started out I wanted to prove myself so badly that sometimes I would overwork myself.’ 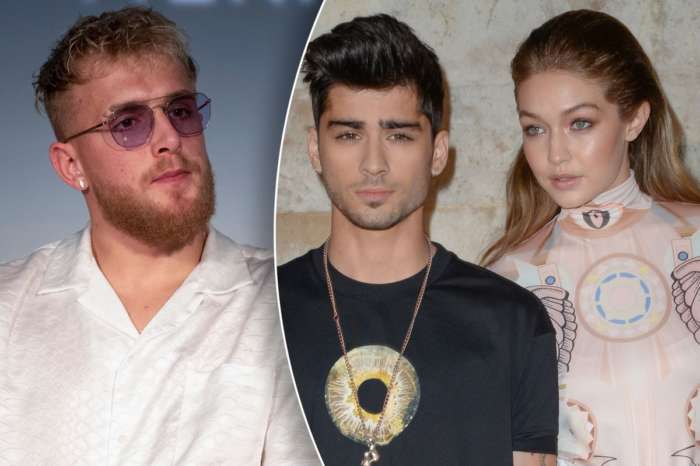 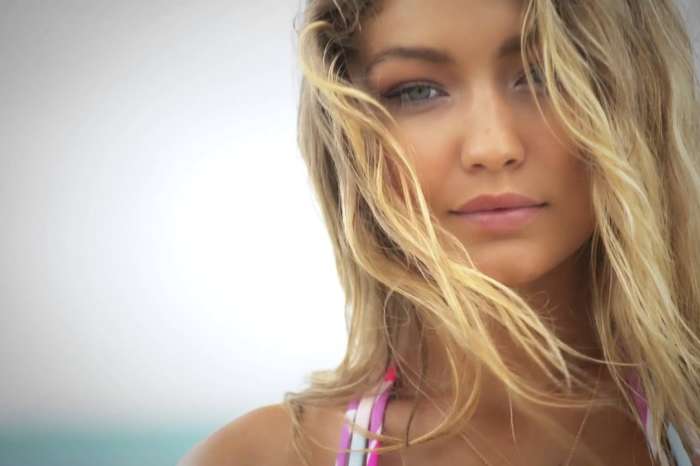