Gigi Hadid doesn’t like hearing fans talk smack about her and Zayn Malik. The 23-year-old model took aim at several of her fans on Instagram when an account, dedicated to exposing fake relationships, claimed she and Zayn were never really dating, to begin with.

As it was previously reported, Malik and Hadid broke up for a brief period, and they announced the news on Twitter. However, they have since reconciled and are back together again.

The post that was published yesterday, Tuesday, featured a photo of Hadid and Malik getting comfortable with each other, and it stated that Gigi did everything for promotional purposes, and one wouldn’t see Zayn posting on his account about Gigi ever again. The poster insinuated it was all a ruse for attention.

In a comment, Gigi asked for her fans and critics to stop tagging her in posts, because it’s super negative and they don’t know what they’re really talking about anyway.

Regarding the fact that Zayn doesn’t follow her on Instagram, Gigi said that the singer has her eyes tattooed on his chest, so it really isn’t necessary for her to get an Instagram ‘follow’ as well.

Furthermore, the model stated that she just posts about her boyfriend the same way everyone else does. Gigi gave some sage-like advice when she asked her fans and critics to do something else with their lives other than criticizing celebrities and fashion models online.

Hadid asked those online to understand the “cruel” internet culture. She added that it doesn’t serve a greater purpose, and it would be better if fans realized their words online matter, especially when others can read them.

Gigi’s sister, Bella, has also dealt with similar trolls online. People on Instagram, especially, accuse her of getting plastic surgery, which she has addressed in several interviews. 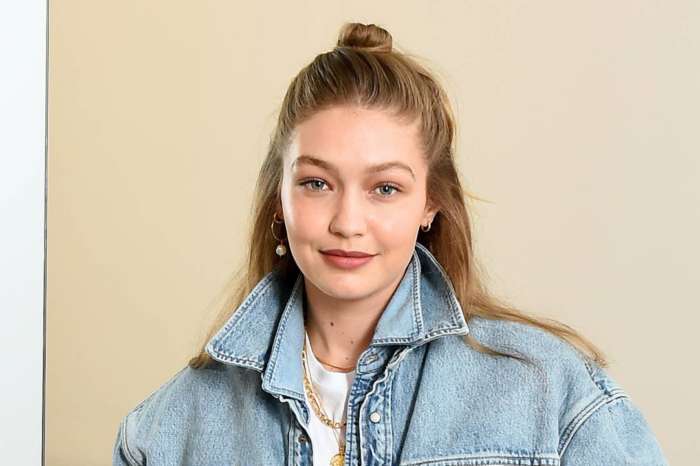 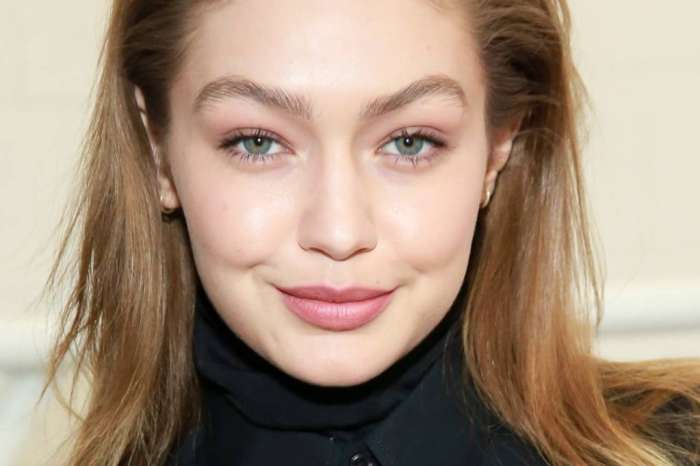