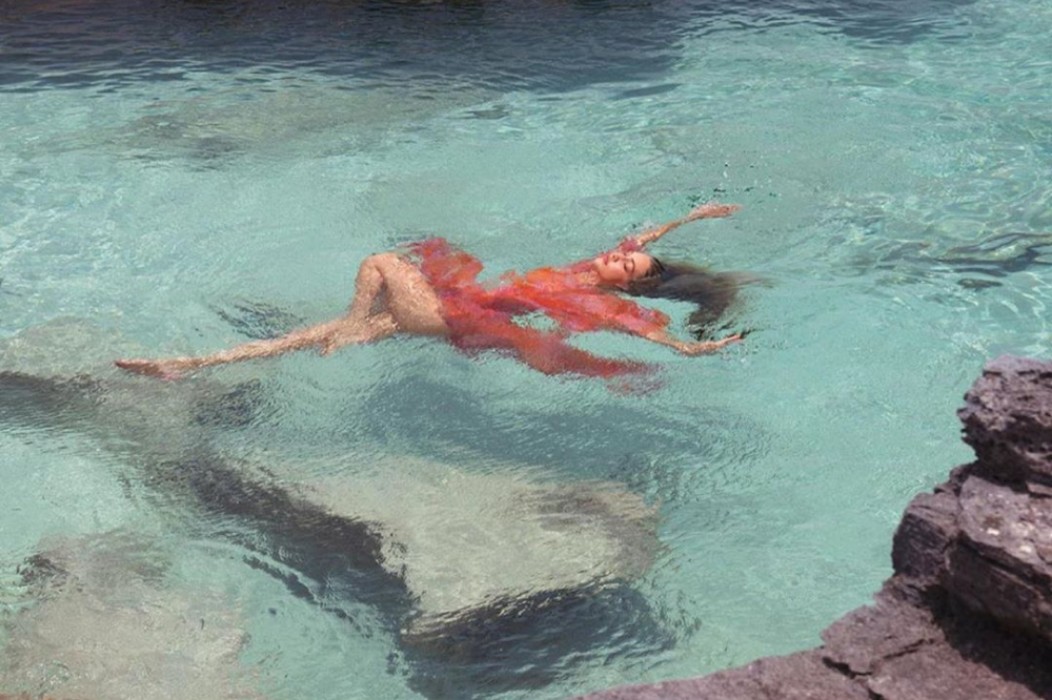 Gigi Hadid landed the new Michael Kors Wonderlust Sublime Fragrance campaign and it’s clear they made the right choice. Gigi, Michael Kors, and members from the team that worked to create the ad shared photos and videos from the shoot that was tranquil and sublime. Shot by Inez and Vindooh, Gigi is seen dancing on the beach in various outfits, doing backbends in heels, and floating in crystal clear waters while wearing a gorgeous dress. The campaign has quickly gone viral as fans are responding to Gigi’s exquisite photo and video.

Industry legend Paul Cavaco styled Gigi and Jill Nichols was the set designer. Robert Lussier was in charge of art direction and the entire photo shoot was superb.

Gigi shared photos from the official shoot with her 48.6 million followers where they went viral in one photo she added the following caption.

“Dream office 🏝 So happy to be the newest face of @MichaelKors #Wonderlust. Big thanks and love to @inezandvinoodh and everyone at Kors for turning Turks & Caicos into my own personal Fantasy Island, had the sweetest trip with you all💕 #ad”

A photo of Gigi floating in the waters, as well as a video she shared, has more than 1.3 million likes.

Dick Page did Gigi’s makeup for the shoot and he shared a video of the finished ad on his official Instagram account. For Gigi’s makeup, he used a soft palette of colors that kept with the natural, beach look. Dick chose a natural peach colored lip that was the perfect accompaniment to her dress and the large, oversized bottle of Wonderlust that also reflected peach tones.

Dick geotagged the post with the Turks and Caicos Islands.

On a rather dreary New York morning, you may find you have a little Wonderlust yourself! Bathing belle @gigihadid in the lovely new @michaelkors #wonderlust fragrance commercial by @inezandvinoodh styled by @paulcavaco with @ward_hair and waterproof makeup by me! 💋💦 Art directed by @thestylecouncilparis @miaforsgren @robertlussier Set by @jillcnicholls Produced by @northsixproductions ☀️❤️ Big hug to Michael and Lance! #tweet

What do you think of Gigi Hadid’s new campaign for Michael Kors Wonderlust perfume?

Do you agree that Gigi is breathtakingly beautiful in the ad? 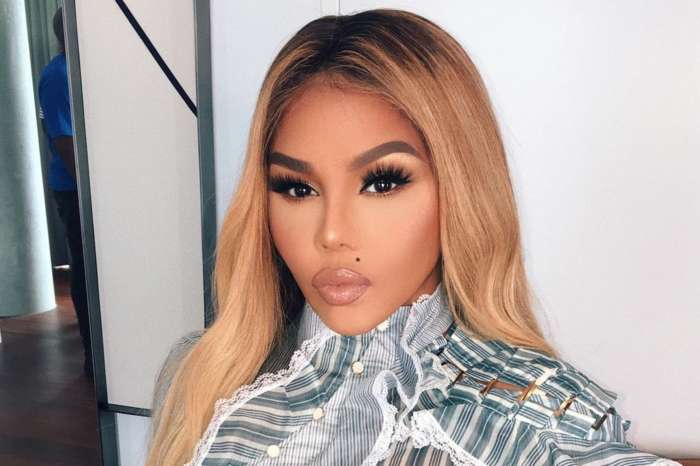