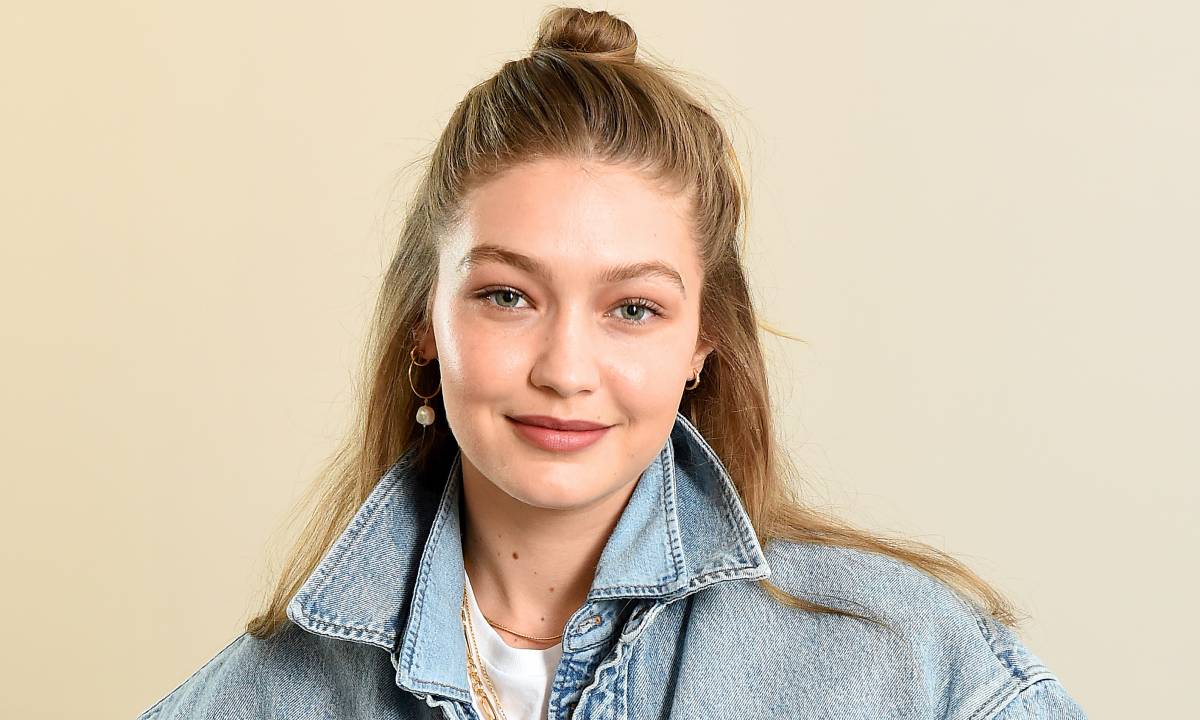 Gigi Hadid and Zayn Malik have not yet officially revealed the name of their baby girl but this didn’t stop fans from coming up with some convincing theories as to what the moniker really is! That’s right! Some social media users did a bit of investigating and decided that they totally know what the adorable bundle of joy is called!

That being said, at this point, the new parents are yet to share a picture of the baby’s face or tell their followers the name of the new addition to the family!

Y'all hear me out. My bestfriend just cracked something i guess. "August" is track 8 on folkore and gigi has posted a picture on Instagram captioning "August, waiting for our girl" and the track 8 of evermore is dorothea. SO WHAT IF GIGI'S BABY'S NAME IS DOROTHEA?🤯 pic.twitter.com/M5TXJjqaGV

Not only that but it turns out that Taylor Swift‘s fans got involved in the investigation as well since they actually think the singer holds some clues as to what the baby girl name is!

They now believe that her new album titled Evermore has a pretty telling easter egg and now, the only thing remaining is for Gigi to either confirm or deny!

If they are right, it would not be too surprising since Taylor also previously revealed the name of Blake Lively and Ryan Reynolds’ youngest addition to the family – Betty – before the parents could do it themselves!

The whole thing was rather subtle and the singer proved that she can be really sly when it comes to her easter eggs so now, fans are looking into every detail on her new album!

Could she have revealed another baby’s name in Evermore or are fans just getting desperate since it’s been three months since Gigi gave birth and they still have no idea what the child is called?

Either way, the most plausible theory is that her name is Dorothea!

Some linked Taylor’s new album and a previous post of Gigi from when she was still pregnant.

The caption read: ‘August, waiting for our girl.’

And so the eighth track on Taylor’s Folklore is called ‘August’ so could that have been a hint?

Now fans think there is definitely a correlation between August and track 8, which in this new album is called Dorothea!

So there you have it, folks! It really appears that users might have really solved the mystery! 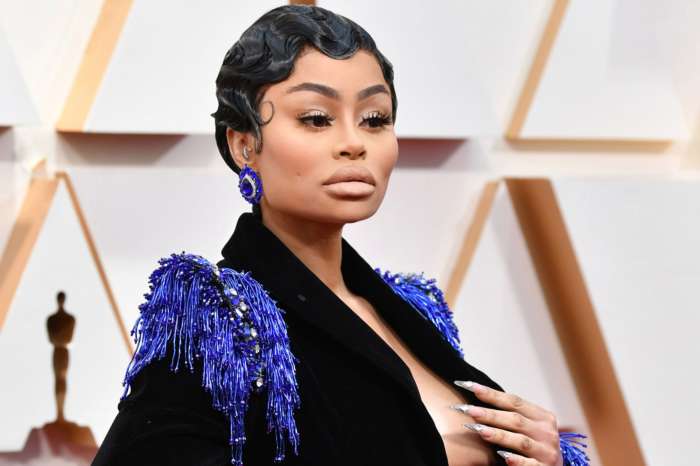