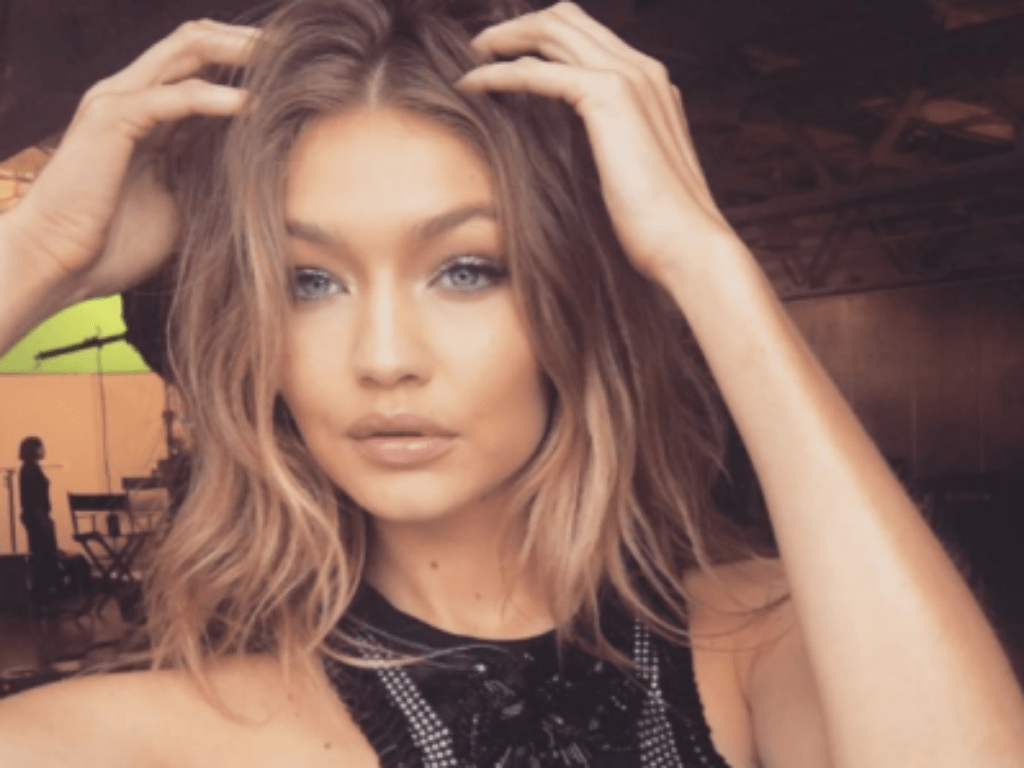 Gigi Hadid has clapped back at the haters following backlash over her Greece robbery posts. The model recently shared her vacation in Greece was far from paradise.

Hadid used Instagram to inform her fans of what happened to her and her pals while in Mykonos.

“Mykonos film in. PS(A). Don’t let insta fool u. Got robbed. Never going back lol. Wouldn’t recommend. Spend your money elsewhere,” she captioned a picture of herself on the island.

Her comments section became flooded with criticism from people who didn’t feel she should blame all of Mykonos for her bad experience.

Gigi Hadid: I am never going back to Greece

“Yeah let’s write off an entire island whose economy relies on tourism and encourage your millions of followers not to visit just because YOU got robbed. SMH how self-centered can some celebrities be,” wrote @ashion_reverie

“This is so rude! I’m sorry that you got robbed, but you can’t blame a whole country for it. How many crimes are committed in the USA? I don’t see you telling someone to never visit your country. Great use of your platform and fame. Trying to discourage people from visiting a beautiful country which already suffers economically. Well done,” replied @lhda27

After seeing all the negative comments, Hadid decided to respond to one of the remarks.

“Let me make this clear for everyone below who thinks I don’t deserve to have an opinion on my experience. It was not possible to contact any form of law enforcement except through my local security who happened to have a contact. That is a privilege that most people traveling there wouldn’t have. If something happens while the police station is closed, there is nothing that can be done to protect yourself, and when the station does open, it doesn’t seem as though their training and resources are in line with keeping people safe or keeping up with the amount of crime that is happening on a nightly basis there,” she began her message.

Gigi Hadid is clapping back at the haters who are judging her message regarding her Greece robbery. She made it clear she intended to make people aware of such issues before they plan a vacation to the island.

“I am speaking of the island specifically only because it’s where I experienced this. If I’d known it happened so much and there was not enough infrastructure to protect myself, I wouldn’t have gone. So, this is my opinion based on actual events and you not liking that isn’t my problem,” she ended the message.

Wowza, don’t come for Hadid and her Greece robbery. Now that she had said her piece, she can get back to spending time with The Bachelorette second choice, Tyler Cameron. 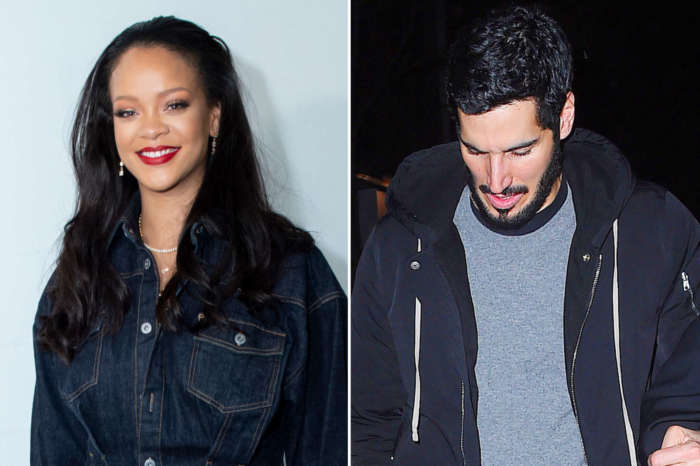 Rihanna And Her Boyfriend Hassan Jameel Caught On Dinner With Her Family - Eyewitness Details!