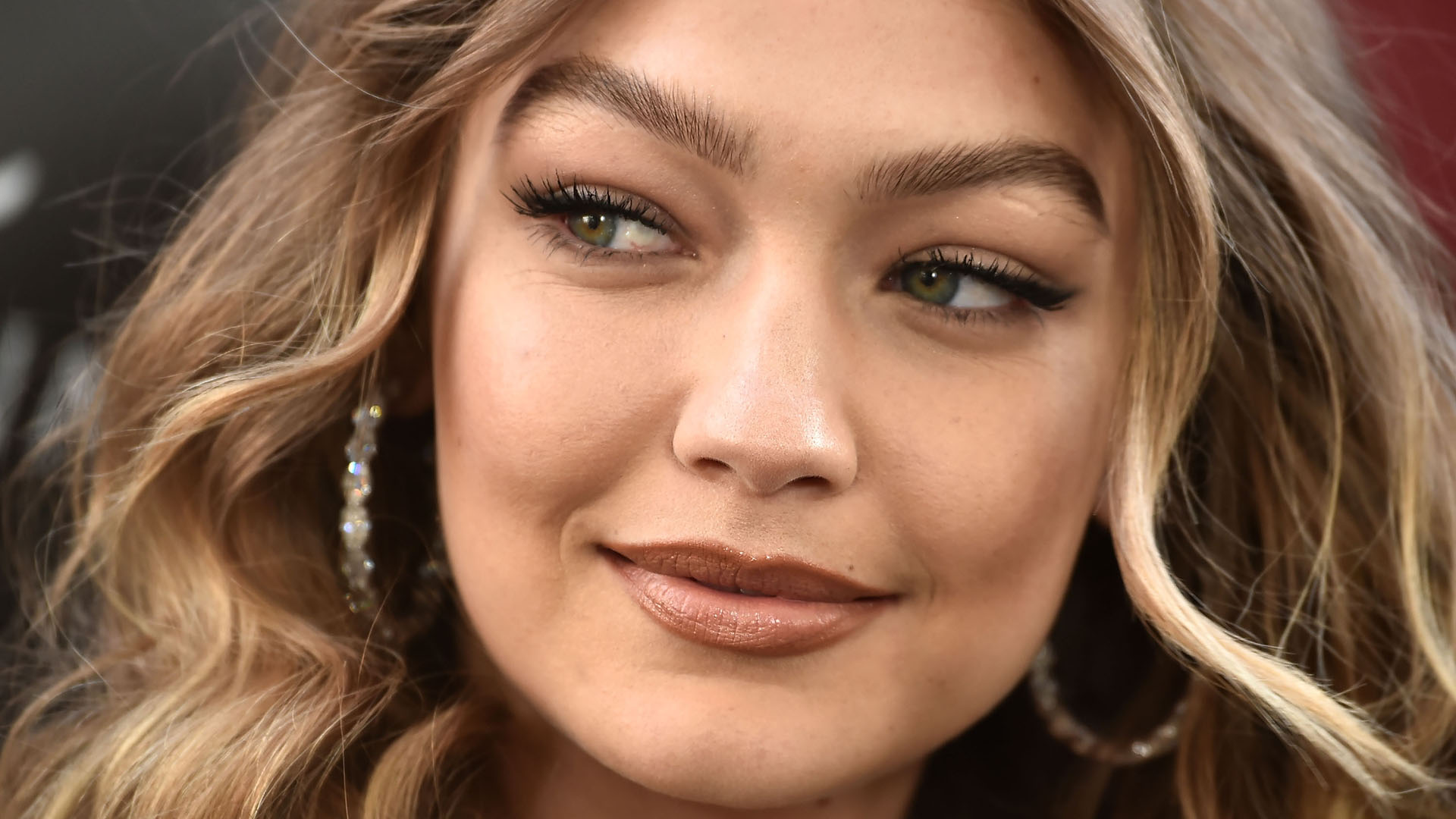 It is safe to say that being famous comes with its perks, but it is also a very difficult thing as well! That being said, it looks like Gigi Hadid has been struggling with her public personality status.

During a new interview with Variety, the supermodel shared her thoughts and feelings on being in the public eye.

The 23-year-old may be one of the biggest names in the industry but her success has not come without consequences.

Gigi is still human and dealing with her own set of issues, most of which stem from her fame!

While opening up about it, the Tommy Hilfiger designer was so distraught that she broke down in tears!

When asked about it, Hadid admitted that ‘I’ve had my ups and downs with [fame] for sure. I always wanted success. I wanted to support myself, to get to a place where I could have creative freedom and start to have the power to shape my life.’

Sure enough, starting her modeling career, Gigi Hadid managed to get financial independence, but it came at a price!

As she started to tear up, Gigi explained that ‘Fame is something that I deal with and learn about every day. It is definitely a learning process. I have learned quite a lot about myself because of it. I have learned to be honest with myself and to celebrate and protect myself, be assertive when I need to do that. I always want to be kind, but that does not mean I need to let people take advantage of me.’

At this point, the model apologized to the interviewer for crying.

She went on to explain that she got so emotional because ‘fame makes you feel out so of control of your life. I think it’s really tough. Obviously, people judge you. People can write a headline or an opinion about somebody based just on a small moment or on a mistake.’ 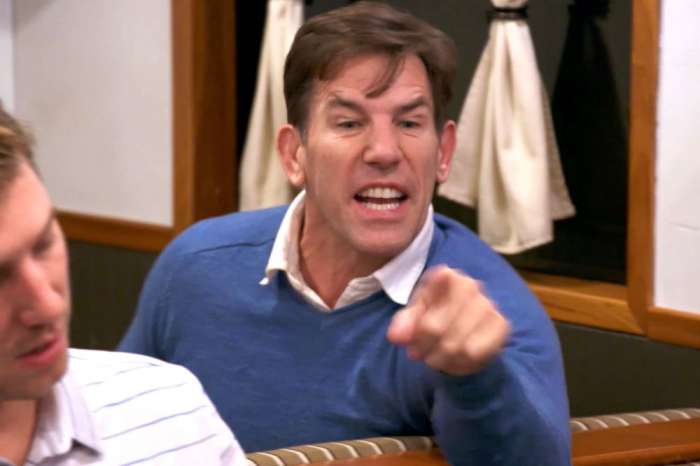