Gigi Hadid took some heat recently for the controversial cover of Vogue Italia, where she and male model, Justin Martin, pose on the front in what appears to be “black skin.” The cover shoot makes it appear as though Gigi had excessive bronzing added to her complexion.

The model posted the cover photo to her Instagram page and praised Vogue Italy for their great work. However, following the series of social media comments, Hadid removed the initial post.

Many of Gigi’s fans were upset by the excessive coloring of her skin as well as the way her face appeared to look a lot different. A litany of people on the platform claimed her face didn’t even look the same, as if it had been altered completely.

Today, Thursday, May 3rd, Gigi addressed the controversy officially and stated she had no choice in the editing of the photos.

As you may know, the issue of cultural appropriation has been a hot topic in the media in the last few years, with social justice advocates claiming that discriminated or marginalized groups are punished for their intricacies while the dominant groups exploit those same differences for personal and financial gain.

In this case, Gigi Hadid has her skin to look like a brown person, sparking criticism from her fans because they say she is profiting off of the likeness of an oppressed group, while she has no experience as a dark0skinned person.

Social justice activists have likened it to a racist act similar to “blackface,” when a person colors their face black to imitate African-Americans.

In her post, Hadid said she understood Vogue Italia’s intentions but thought it was executed properly. Moreover, Gigi stated that the criticisms of the cover photo are perfectly valid. 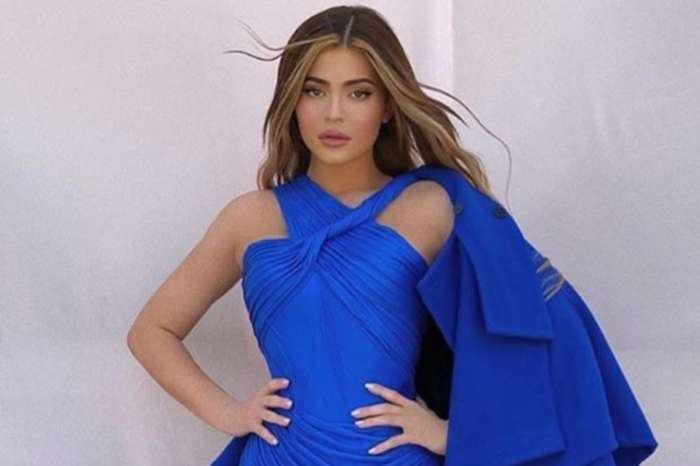 Reportedly, Caitlyn Jenner Is ‘Proud’ Of Kanye For Showing Donald Trump Support - He Is ‘Brave’ Just Like Her!