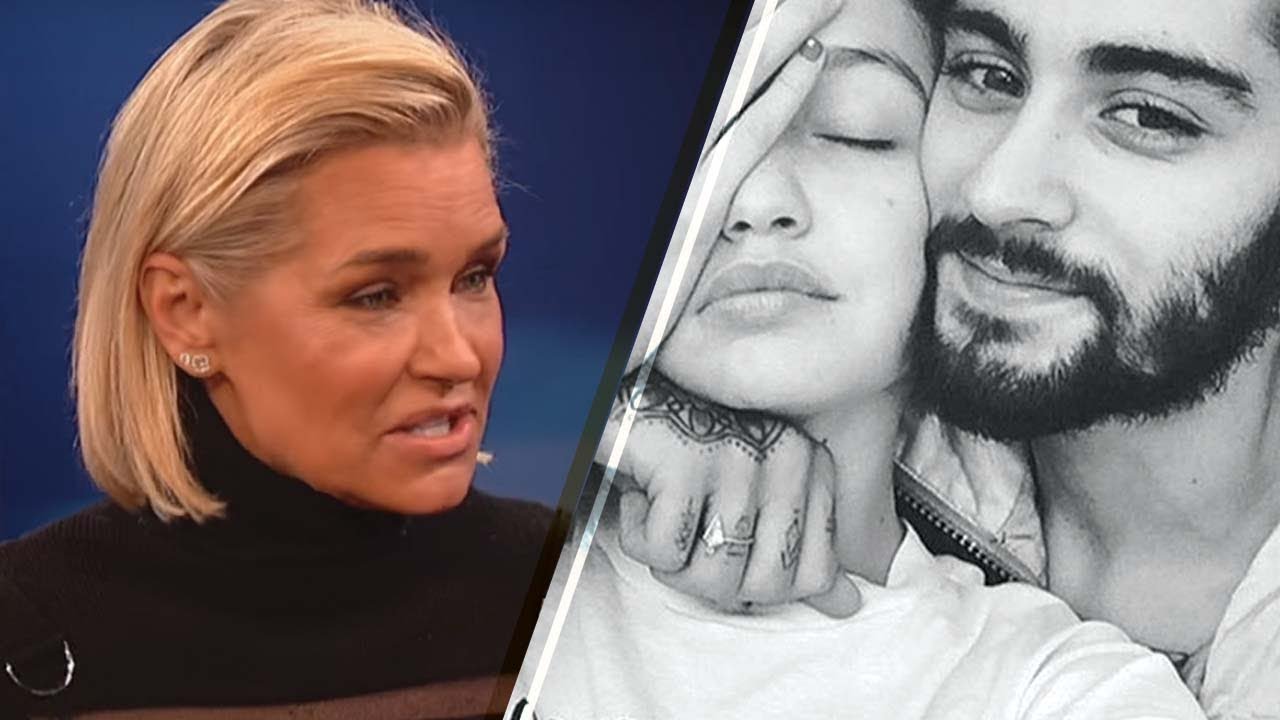 It seems that Gigi Hadid and Zayn Malik have decided to give their on again, off again romance another chance! That being said, how does the Hadid matriarch feel about her daughter and the former One Direction member getting back together?

Apparently Yolanda has always seen the singer as part of the family and it looks like that is still the case in a way.

After all, a couple of days ago, she welcomed him to a family dinner as the paparazzi were able to capture on camera.

But does the mother think her daughter and her ex should reunite romantically or that they should just stay good friends?

As you may know, Zayn joined Yolanda, Gigi, Anwar and his girlfriend, singer Dua Lipa to dinner this weekend and everyone had a great time together!

And just the way Yolanda welcomed Zayn with open arms for the outing, she is reportedly all for him and Gigi rekindling their romance.

One source tells HollywoodLife that ‘Yolanda loves all the guys her girls have brought home. She gets extremely close to their boyfriends and she always really liked Zayn. So, if he is whom makes Gigi happy, then she supports it.’

It’s no secret that Gigi and Zayn have already split and gotten back together a couple of times ever since they first started dating back in 2015.

The insider went on to dish that ‘The breakup with Zayn was hard on Yolanda, as it was for Gigi. Yolanda treated Zayn like family. She knows Zayn and Gigi always had an intense love and connection for one another and trusts that Gigi will just follow her heart. They always kept in touch here and there, and never really stopped caring or loving one another. Yolanda knows that Gigi is a good girl who makes good decisions.’