Ghislaine Maxwell Refuses To Reveal Identity Of Her ‘Mystery’ Husband 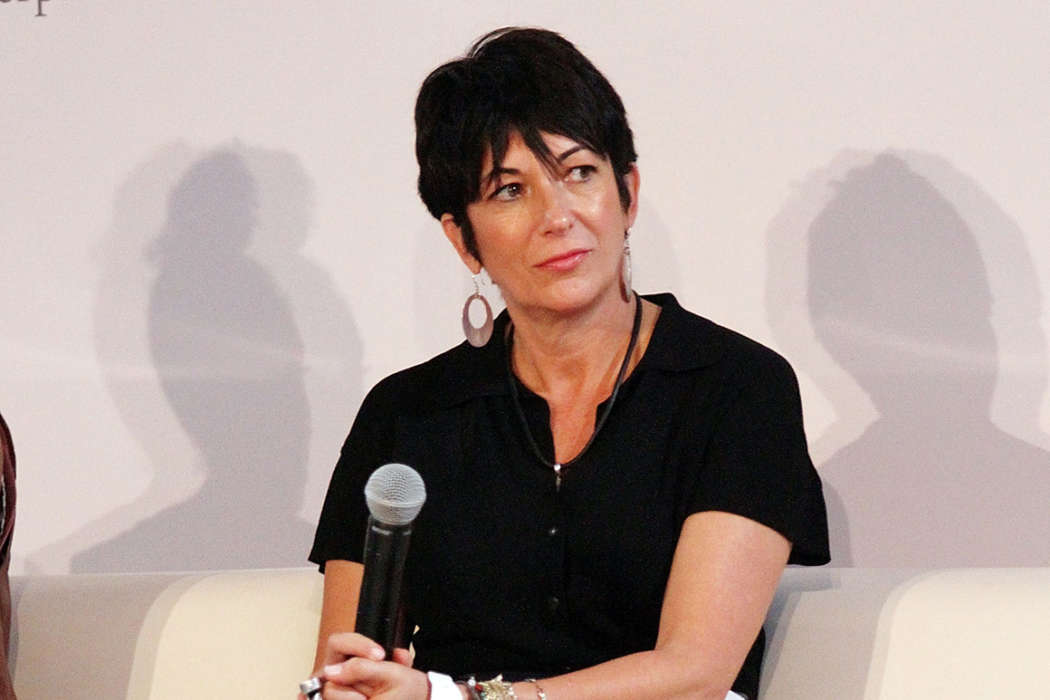 A new report from The New York Post said Ghislaine Maxwell wasn’t willing to reveal the identity of her mystery husband to the government upon investigation. Sources say it could be a British tech entrepreneur.

As it was previously reported, Maxwell was previously rumored to be in a relationship with Scott Borgerson this past year after reports indicated she had been staying at his Massachusetts mansion in Manchester-By-The-Sea.

In August, however, Borgerson claimed he and Ghislaine were not in a relationship. Reportedly, Ghislaine used a fake name, Janet Marshall, to buy a massive property in Bradford, New Hampshire, with a man who called himself Scott Marshall.

A real estate agent who spoke with the FBI on Tuesday claimed the couple had wanted to quickly buy the 156-acre estate through an independent company, also called an LLC. Marshall said he was a retired military officer who was working on a book, whereas Janet Marshall – actually Maxwell –  said she was a journalist.

I’m sorry what? 2021, she’ll probably “suicide” by then. We need to get this trial taken care of now no 🧢 @donaldjtrumpjr get yo pops to speed this thing up #ghislainemaxwell #2021 #injustice #pizzagate #epsteindidntkillhimself

However, the real estate agent claims she later saw a photo of Ghislaine Maxwell in the media, and she suddenly realized that Janet Marshall wasn’t who she said she was. On Tuesday, the US Attorney, Alison Moe, said Maxwell was married while talking about bail packages.

According to the New York Post, the 58-year-old British socialite was previously linked to Ted Waitt, the creator of the company, Gateway computers. They dated until 2010, The Sun reports. The outlet also claims she was in a relationship with Borgerson in 2013. The New York Times reported the same.

Maxwell also was in a relationship with Jeffrey Epstein. The 58-year-old has since been accused of recruiting young women and girls into a child sex ring. The New York Post says Borgerson is a 44-year-old CEO and also a member of the Council on Foreign Relations.

In July of 2019, Borgerson was reportedly seen walking Maxwell’s dog near a property he owns in Boston. The Daily Mail was the first to report on the news.

Maxwell as arrested approximately two weeks ago on human trafficking charges and perjury, but sources claim Maxwell will likely give up information to avoid prison time, unlike Epstein. 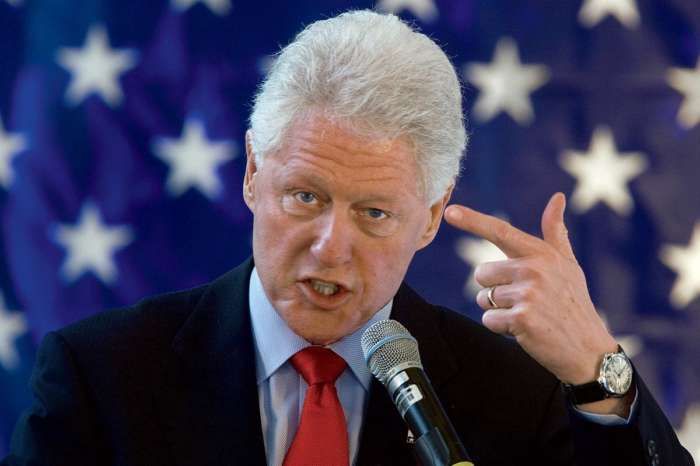 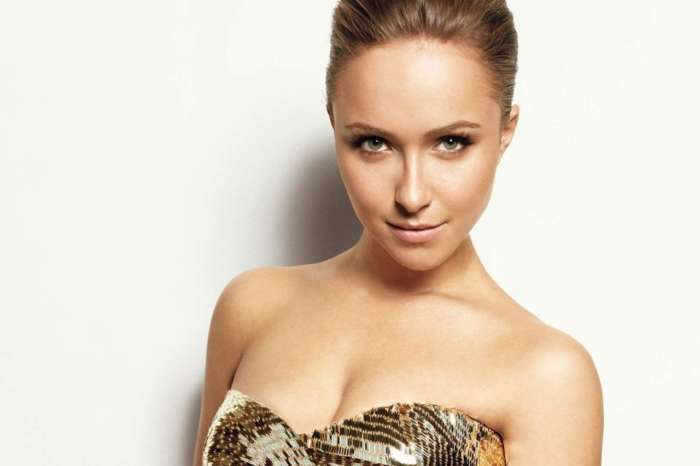 Hayden Panettiere Granted A Restraining Order Against Her Ex-Boyfriend