Getter Cancels The Rest Of His Tour Due To Fan Criticism 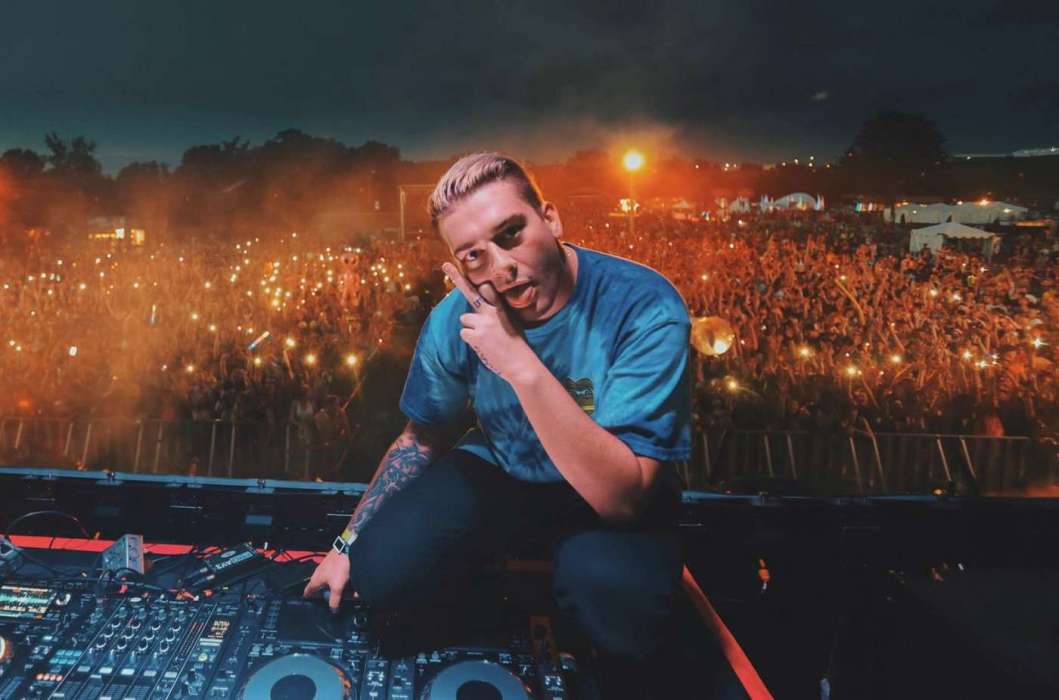 According to a report from Billboard, Getter, the American DJ, producer, and rapper, from San Jose California, has canceled the last of his Visceral Tour due to tremendous fan backlash and criticism.

Despite the fact his tour was almost complete, Getter had to cancel the remainder of the dates due to the harsh reaction from fans due to stylistic changes.

Reportedly, Getter was supposed to perform until the 13th of April. In his tweet, the artist explained that music is more than just providing a platform by which people party to.

His latest album was supposed to be more introspective and emotional, expressing pain and hope for triumph as well. However, fans were far less enthusiastic about the show, despite the fact, much of the concert was coupled with a high-end stage production, such as the pit, set up as a large rib cage behind an LED screen, housing the DJ during the performance.

You can check out the EDM musician’s tweet below:

Interestingly, Getter’s point was echoed by Tim Bergling, or most commonly known by his DJ and artist name, Avicii. In prior interviews, Tim described EDM culture as “toxic,” for its continuous partying, drug use, and other social ills, that are exacerbated only by habitual engagement.

Other artists, DJs, and producers have come out in Getter’s support, praising his courage to do something different as well as his attempt to push the genre in a new direction. In the tweet above, you can see, according to Getter at least, that fans’ reactions were not so congratulatory.

The DJ claims he was booed off stage and some even threw things at him from the audience below. Unfortunately, for Mr. Getter, he has encountered controversy before.

According to the musician’s Wikipedia page, back in 2016, he posted a picture of a fan giving him oral sex after a performance in Las Vegas one evening. He then made a t-shirt featuring the image and sold it as merchandise on his website. He has also been taken to task for criticizing the idea of having opening acts which supposedly cheapens the show. 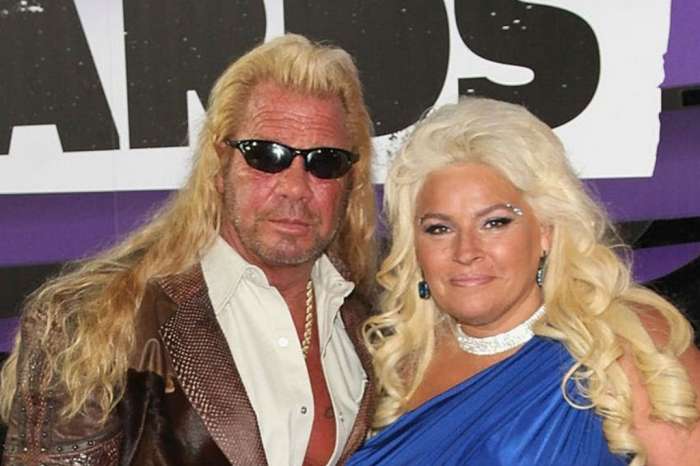