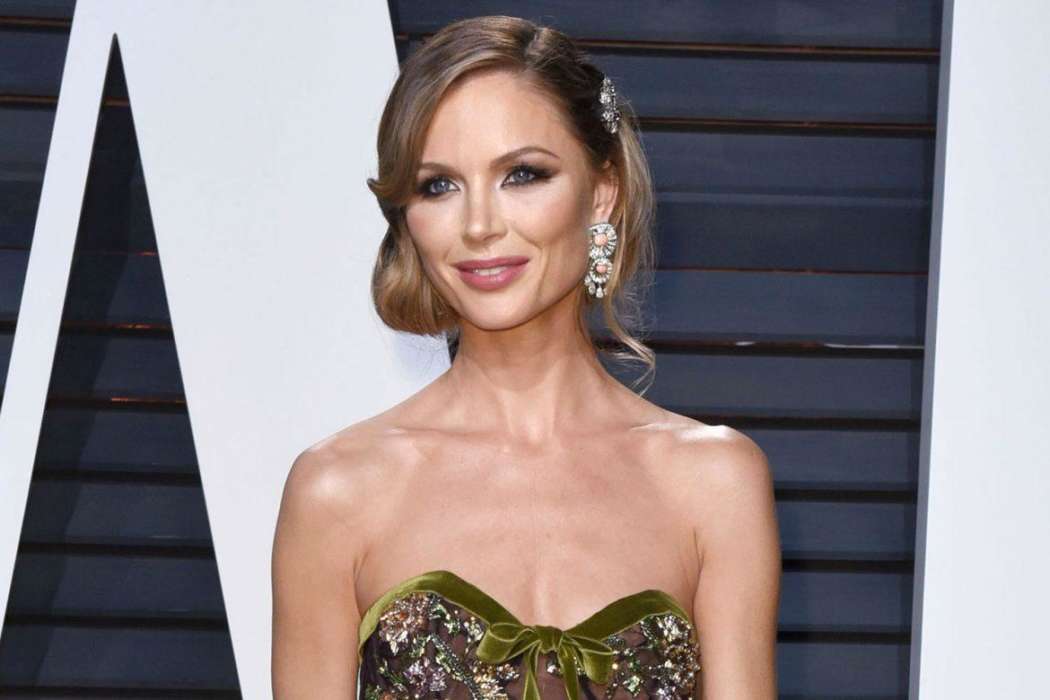 Georgina Chapman, the ex-wife of Harvey Weinstein, was spotted out in New York City on the 29th of January, 2020, approximately one month before her former spouse was convicted on one count of a criminal sex act and one count of rape.

Chapman and Weinstein got divorced shortly after the allegations were first uncovered in an exposé from the New Yorker and the New York Times back in late 2017. Since then, Chapman has been untied from the producer, despite a couple of controversies when Hollywood starlets chose to wear her designer gowns on the red carpet. Some celebrities insinuated that Chapman was an enabler.

Followers of the Weinstein case know that the Marchesa designer has managed to keep her name out of the headlines and her face out of paparazzi pictures since her 67-year-old ex-husband was first accused in late 2017.

With that said, she did reemerge in the public eye at the 2019 Met Gala along with Constance Wu, the Crazy Rich Asians actress. In a statement to People Magazine at the time of the scandal, Chapman revealed that she had chosen to separate from Weinstein, asking for the public’s respect for her privacy as well as that of her children.

In honor of the Golden Globes I had to repost the amazing experience I had in 2016 with @ryan.weeden and @ashleeglazer. We got @georginachapmanmarchesa ready for the Golden Globes and it was such a surreal experience for me since I don’t do this stuff all the time. She was a pleasure to work on and I had such a fun time with my buddy Ryan! Ashlee was very helpful as well and such a sweet and talented person.

Chapman denied ever knowing about Weinstein’s purported raucous behavior. In January of 2018, the former Miramax producer and the Marchesa designer settled on the terms of their divorce. Since then, the fashion designer has been living in Westchester with her kids, Dashiell and India, who are 6 and 8 respectively.

As it was previously reported, Weinstein was convicted on two charges and may face a prison sentence of up to 29 years.

His sentencing proceeds on the 11th of March. Earlier this week, it was reported by multiple outlets that the disgraced movie-mogul was taken to the Bellevue Hospital Center as a “precautionary measure.”

RHOC - Braunwyn Windham-Burke Opens Up About Cancer Scare, Tells Her Fans To 'Get Checked Often'