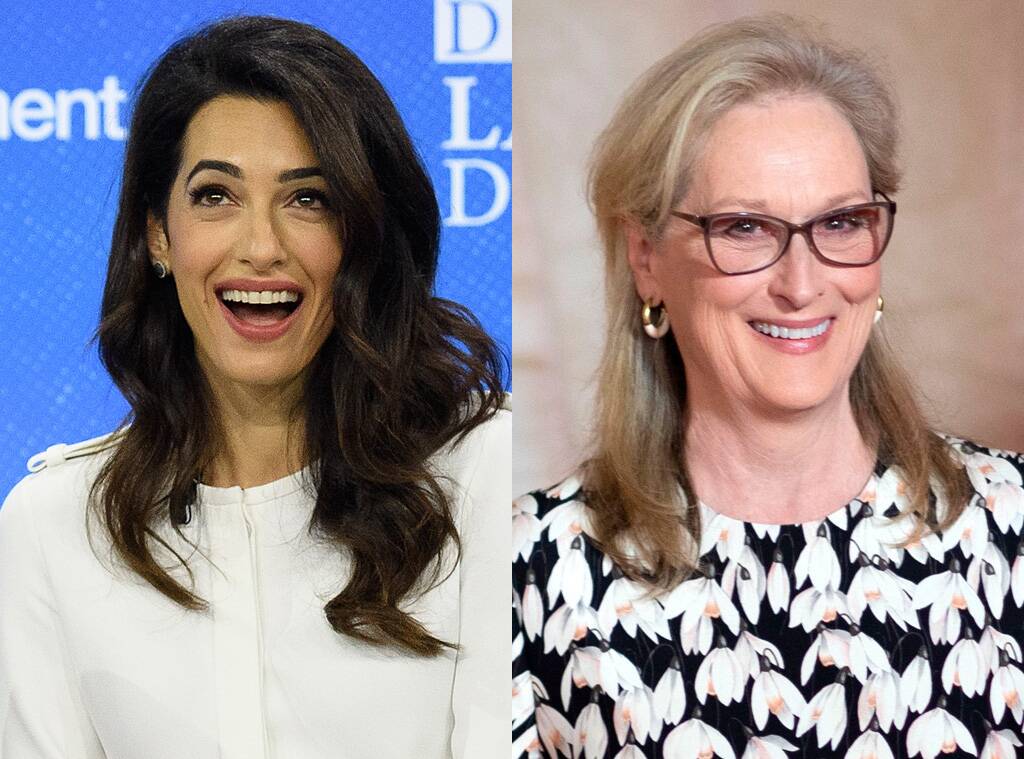 While accepting an award, George Clooney’s wife, Amal, poked some fun at his past with actress Meryl Streep! Here’s what she had to say!

While thanking Meryl for the sweet way in which she introduced her, Amal also joked about her famous husband’s ‘past’ with Meryl Streep.

‘You are an inspiration as a woman, as an artist, as a press-freedom advocate. I know I can’t ever hope to win the number of awards that you’ve won, but it does occur to me that we have something special in common, which is that we’ve both been married to my husband. And honestly, the fact that you did it as Mr. and Mrs. Fantastic Fox just makes that so much less awkward,’ Amal told the iconic actress.

Sure enough, Clooney and Streep haven’t worked together on many different projects but they voiced a couple of married foxes in Fantastic Mr. Fox, for the stop-motion adaptation of the novel by Roald Dahl’s which went on to get an Oscar nomination!

Furthermore, George and Meryl have showed each other a lot of love and support in the past as well.

For instance, following a tweet from Donald Trump in which he claimed Meryl was ‘overrated’ after she criticized him in her 2017 Golden Globes speech, Clooney was quick to defend her in a funny way.

During a chat with People, Clooney said that: ‘I’ve always said that about Meryl. She is maybe the most overrated actress of all time. She and I worked together on Fantastic Mr. Fox as a husband and wife, and I’ll tell you that even as a fox, a female fox, she is overrated.’ 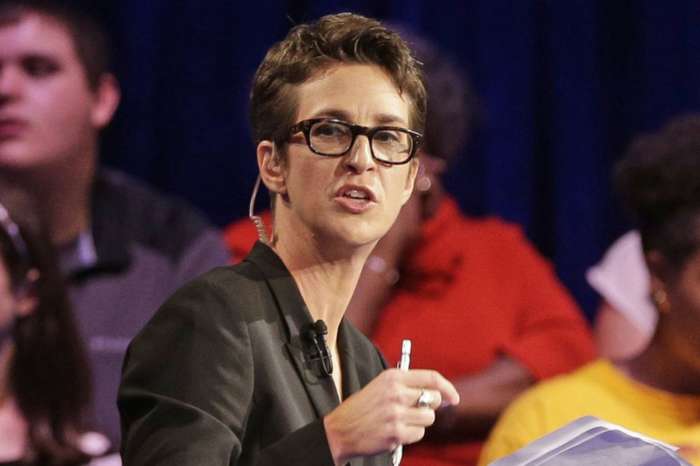