Actor George Clooney suffered a terrible accident that could have cost him his life while he was riding his motorbike on Tuesday in Olbia, on the Italian island of Sardinia.

The incident was caught on tape, and the video shows how the famous actor’s motorbike crashes into a car going in the opposite direction.

Following the crash, the body of the celebrity leaped close to 20 feet off the ground.

According to a representative for the Hollywood superstar, Stan Rosenfield, the actor will be fine, and for the time being, he is recovering at home.

The video of the incident, which was filmed by a security camera, reveals how a blue Mercedes suddenly enters the wrong lane during an unsuccessful effort to make the turn for a residential compound near the Sardinian city.

Clooney’s scooter can then be seen colliding with the car, while another bike rider that was riding near the actor managed to avoid getting into the crash.

However, as Clooney was thrown over his scooter and hit the hard asphalt when he landed on the ground, he was quickly rushed to the John Paul II hospital in the city.

Amal Clooney’s husband stayed in the hospital for several hours before he was released.

Since the news about the producer and actor staying at the medical facility quickly managed to spread, many journalists from local media showed up around the hospital waiting for a glimpse of the 57-year-old star.

To avoid the unwanted attention, Clooney was able to escape the media by leaving through a side exit in a van.

Mr. Clooney, who suffered a knee injury, is now able to walk on his own with some help. He was in Sardinia to film a miniseries based on the novel Catch-22.

Will this change how Cruise deals with his motorbike? No. He added: “Never; no, never. The bike will retire me — I won’t retire the bike!”

Cruise is a real force of nature. 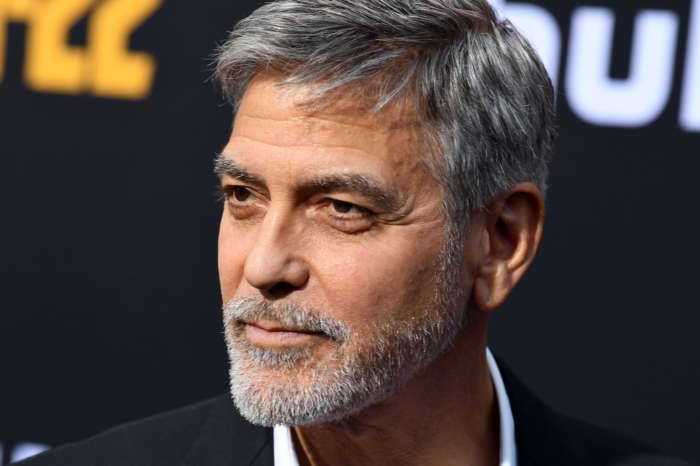