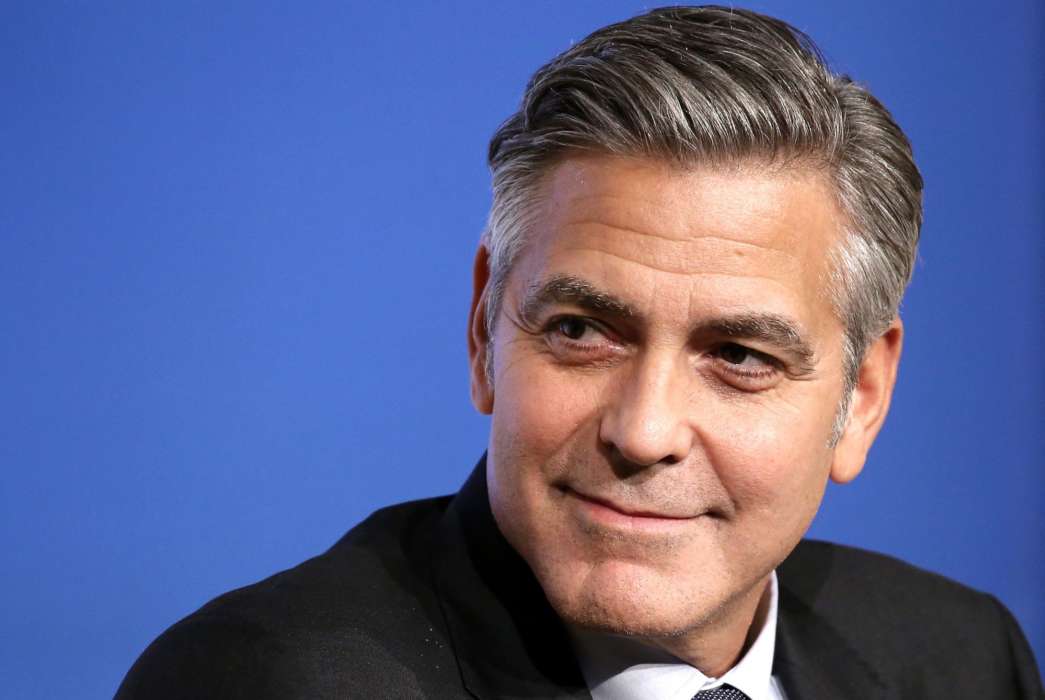 George Clooney came out in support of Tom Cruise following the leaked tape of the actor becoming extremely upset over violated COVID-19 restrictions. In case you missed it, Tom was in the headlines earlier this week after someone recorded him disciplining his crew members over COVID-19 rules.

Mr. Clooney defended Cruise when he said that Tom never “overreacted” as some people have argued. During his appearence on The Howard Stern Show this Wednesday, Clooney claimed Tom was right about it because it is a “problem.”

RELATED: Is Tom Cruise Ready To Reconcile With Estranged Daughter Suri? Katie Holmes Is Saying This To Friends

Clooney is in the middle of promoting his latest movie, The Midnight Sky, People Magazine reported. The 59-year-old actor claimed he had an assistant director on another TV show who had literally the same thing happen, with not much difference in terms of how the authority figure responded.

Clooney argued that he “wouldn’t have done it that big,” but it was a tough position to be in, because Tom was in a “position of power,” and he has responsibility for a lot of people. The Oscar winner went on to say that if the production is taken down, a lot of people are out of a job.

George admitted, however, that it “wasn’t his style” to discipline his crew members that way. Regarding the masks, George Clooney said that he didn’t understand why a lot of people were against wearing masks. George then mocked the idea of people arguing against them by saying freedom was more important.

George argued that it was better to “save another 60,000 lives” before the vaccine gets out rather than hold up a political ideal. George isn’t the only Hollywood celebrity who has slammed the anti-mask movement.

The Cast Away actor argued that it was easy enough for everyone to just wash their hands, wear masks, and social distance. Some social media users argued, however, that it was a lot easier for wealthy people to sleep easily at night knowing their incomes wouldn’t be affected that much by a quarantine lockdown. 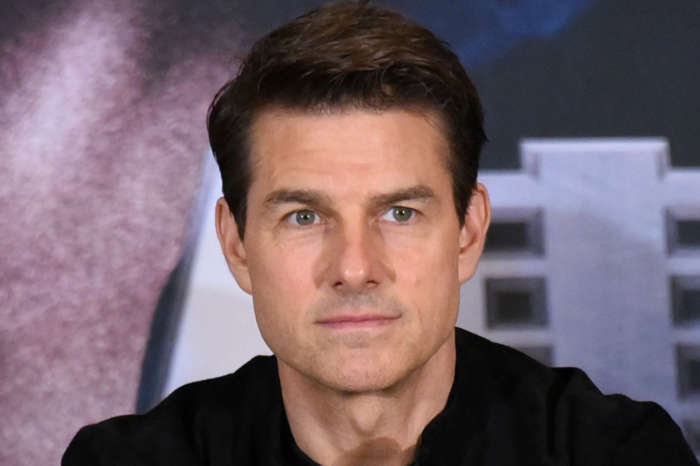