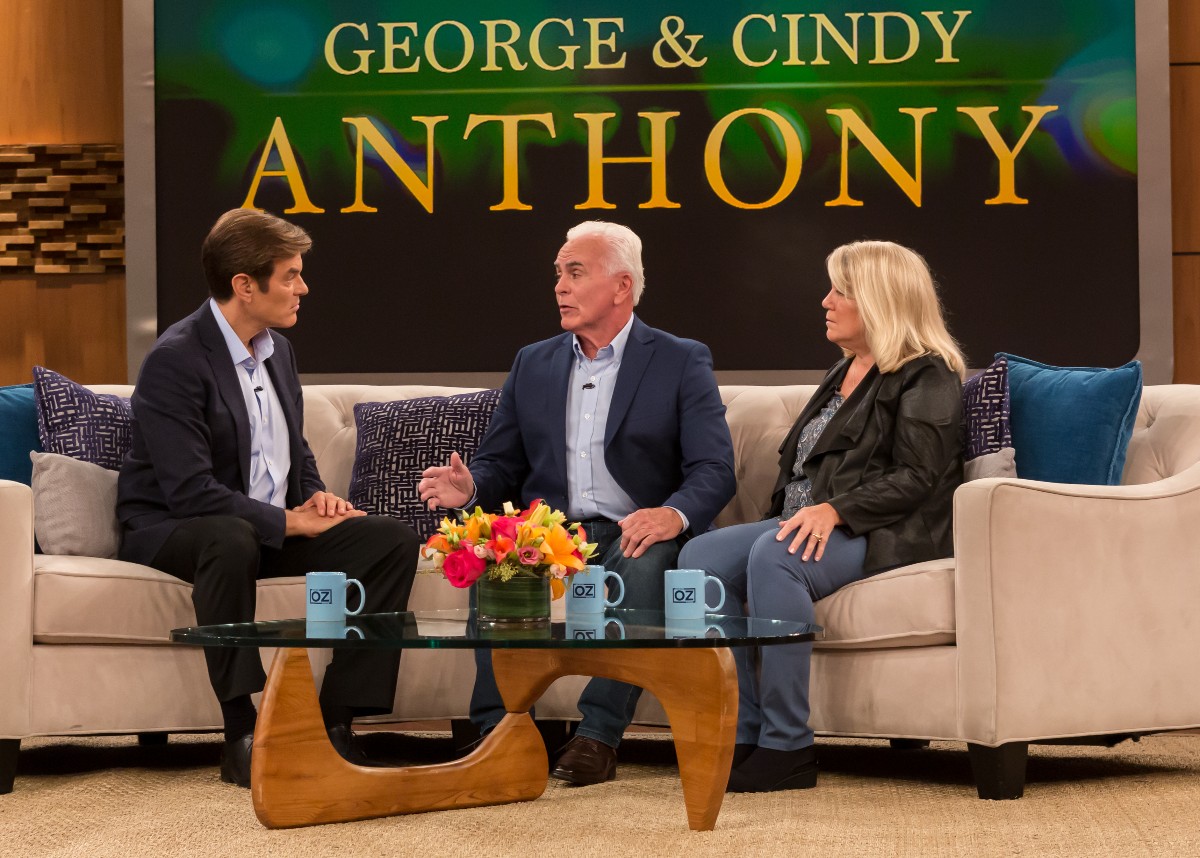 Casey Anthony’s parents, George and Cindy Anthony, will appear on Dr. Oz on Halloween, October 31, 2019, where they will provide an update on their daughter’s life, how they have coped with the death of their granddaughter, Caylee Anthony, and rumors that Casey Anthony plans to have another baby.

At one point, Casey Anthony was viewed as the most hated woman in America, and she still holds that title by many. Casey and her two-year-old daughter Caylee Marie were last seen together on June 16, 2008, at George and Cindy Anthony’s home.  Casey moved out and had sparse contact with her parents for one month. On July 15, 2008, Cindy Anthony tracked her daughter down, only Caylee was not with her.

After hearing several false stories and calling the police several times, an investigation with the Orlando, Florida’s Orange County Sheriff’s office was underway.

Six months following Caylee Marie Anthony’s disappearance, on Dec. 11, 2008, the bones of the deceased two-years-old toddler were found, less than a mile from her family’s home.

The prosecution said Casey put duct tape over her daughter’s mouth and nose and suffocated her to death. The defense said Caylee accidentally drowned on June 16, 2008, in the family’s swimming pool.

On July 5, 2011, Casey Anthony was acquitted of the felonies she had been charged with: first-degree murder, aggravated manslaughter of a child, and aggravated child abuse. She was found guilty of four misdemeanor charges for lying to law enforcement.

During Casey Anthony’s trial, her defense team, led by Jose Baez, presented the story that Casey had suffered years of sexual abuse at the hands of her father, George Anthony. He argued that Casey learned how to lie, and became an expert of lying after years of covering up abuse.

Though many people in the public weren’t convinced of that theory, the jury felt there wasn’t enough proof to convict Casey.

The defense strategy has put Casey Anthony at odds with her parents, especially her father, George Anthony who still hasn’t seen his daughter. George Anthony went into depression when Caylee disappeared and attempted suicide. He will speak a bit about that during the Dr. Oz interview as well.

You may see a video clip from the October 31, 2019, episode of Dr. Oz, where George Anthony delivers a special message to Casey.

What do you think? Do you think it is safe for Casey Anthony to have another child? 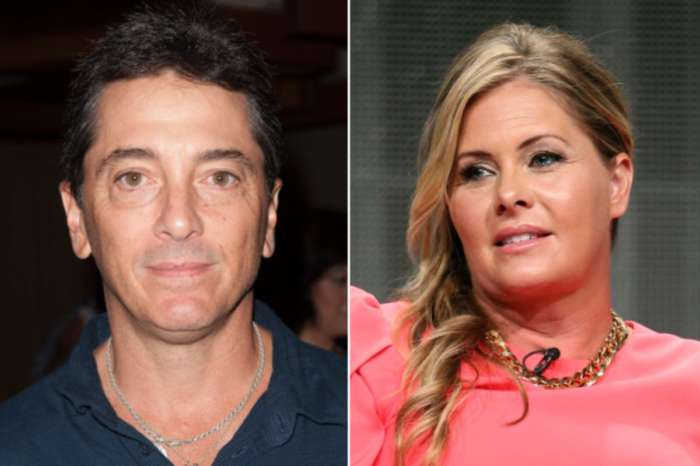 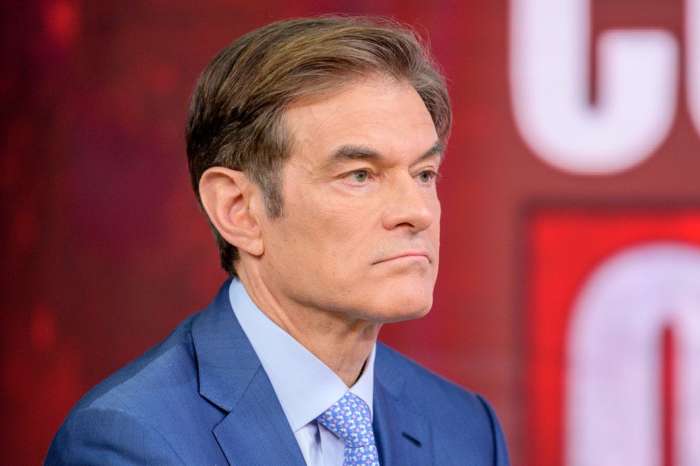 Dr. Oz Responds After People Call For His Resignation, But Receives More Backlash 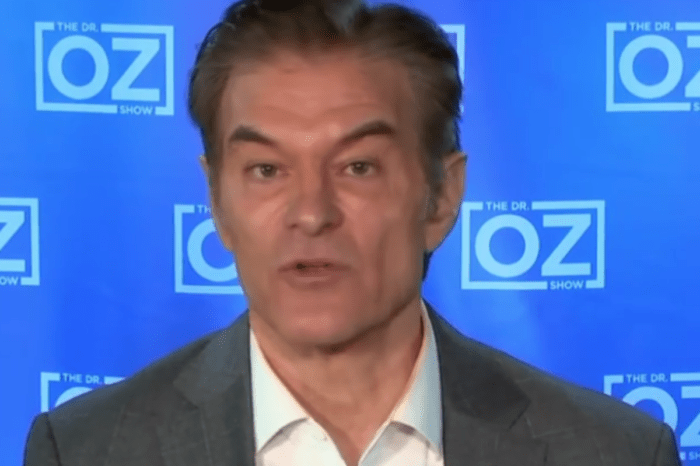 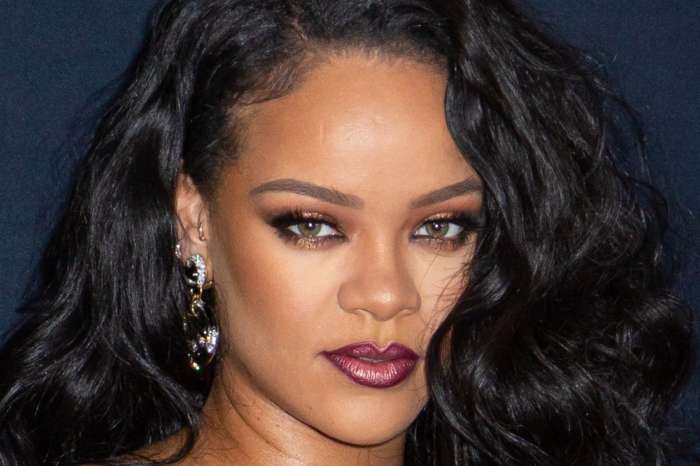 Rihanna's Fans Freak Out Thinking That She Just Had A Baby