According to a source, power couple George and Amal Clooney are pregnant with twins. Yes, that is a lot of information to absorb all at once. Earlier this week, rumors started flying around claiming that the lawyer and humanitarian was expecting her first child with the Hollywood megastar. The story appeared to have legs when the high power attorney was spotted in Sonning, Berkshire strolling with her husband and she was covered from head to toe.

Mrs. Clooney’s wardrobe made headlines because she is known for showing off her tiny physique in sheer and short designs. Within hours after the picture surfaced, a close source confirmed that George Clooney and Amal Clooney were about to become parents.

The photographs also revealed a burgeoning baby bump. The husband and wife duo have yet to comment on the pregnancy, but a spy claimed that the pair will welcome twins later this year. The insider said that they are having a boy and a girl and they are ecstatic about the news.

They were in a state of shock first because they were hoping for one child, but were eventually overcome with joy. The spy said: “Amal is pregnant with twins: a boy and a girl. But the news that it was both a girl and a boy made them really happy. They feel like they’ve hit the family jackpot.”

The Oscar winner is said to be happy to become a father and has already picked a name for his son and wants his wife to name their baby girl. The “Monuments Men” star has picked the name Nicholas, after his father, Nicholas Joseph “Nick” Clooney.

The source had the following to say about the “Tomorrowland” actor: “George is going to be an incredible father. He’s been a bachelor for so long that most people don’t realize how great he is with kids. The name Nicholas, after his dad Nick Clooney, is a shoo-in for his son. As far as girl names, he’s leaving that up to Amal.”

Congratulations to the couple! 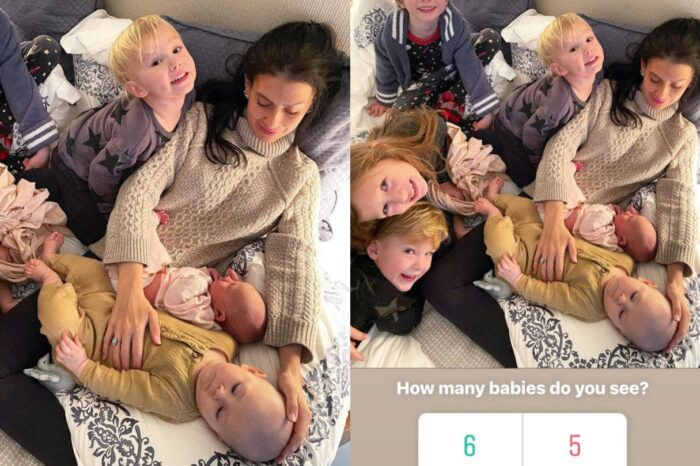