Geoffrey Rush denied allegations of “inappropriate behavior” during his time working with the Sydney Theatre Company. Geoffrey said he phoned the organization asking what had happened, but the HR department refused to tell him.

The Academy Award winner stated, “they refused to illuminate me with the details,” and he asked them why they wouldn’t tell him anything.

The reason for the STC’s disassociation with the Oscar winner was not raised with any of the actors, directors, fellow workers, or anyone at the management level. A spokesman for the company stated, “we received a complaint alleging that Mr. Geoffrey Rush had engaged in inappropriate behavior.”

After the Theatre Company heard the complaint, “his engagement” with them had ended, and they did not explain what occurred. The identity of the person has to be withheld according to the STC’s practices as well as the law, and they “will not be making any further comments.”

The 66-year-old actor recently performed in a production of Shakespeare’s King Lear which took place between November of 2015 and January of 2016.

A spokesperson for Rush said, “it is a great disappointment” that the STC chose to smear his reputation and damage his public image in such a way without any explanation.

As you may know, the actor is known for playing Captain Barbossa in the Pirates Of The Caribbean franchise and is a member of the small club of performers who have won an Academy Award, a Tony Award, and a Primetime Emmy Award.

Rush is just one of many entertainment figures to lose their job due to allegations of misconduct. Most recently, Matt Lauer lost his position as a host at The Today Show produced by NBC. Other names include Kevin Spacey, Louis CK, Harvey Weinstein, and many more. 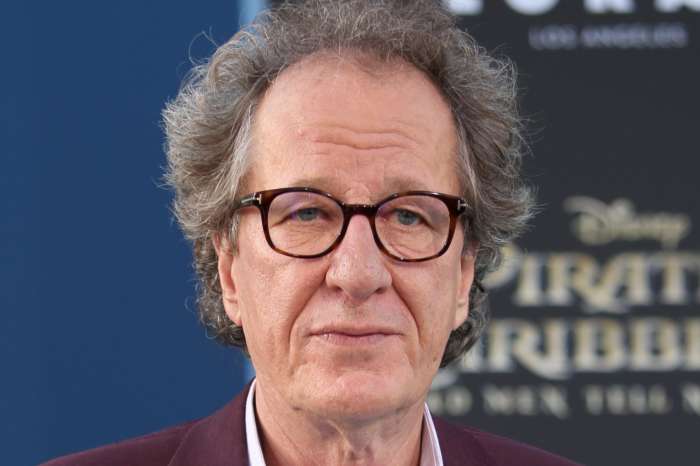 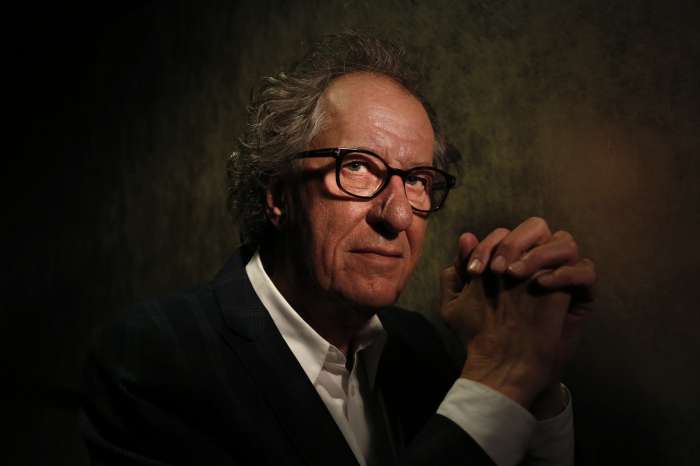 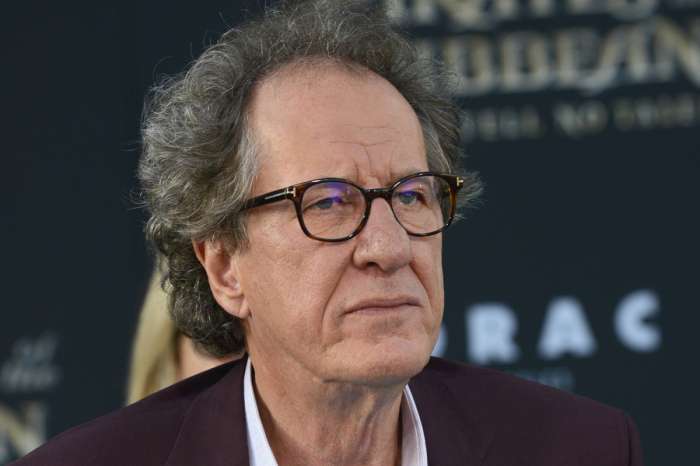