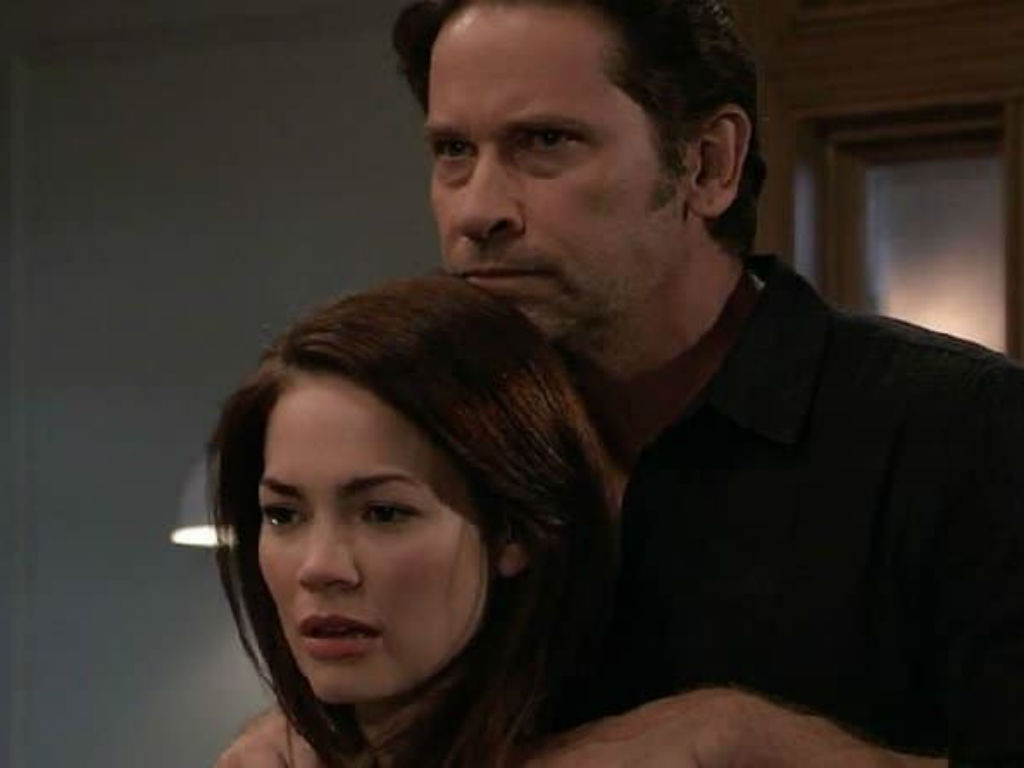 General Hospital star Rebecca Herbst is dishing all about the uncertain future of Liz and Franco.

The ABC soap opera actress is giving fans a preview of what they can expect from the super couple that is currently apart. GH fans know Franco now thinks he is Drew before Drew thought he was Jason.

Since Dranco, as fans are dubbing him, does not remember his life as Franco, it has torn the happy couple apart. Liz is reeling from the loss of her husband, while he has set his sights on Drew’s true love, Kim.

In an interview with Soaps In Depth, the brunette beauty is talking the latest drama surrounding her character. Liz went from being on cloud nine to heartbroken.

We can’t thank you enough for all your passion and support of #Friz Hope you like, #Frizzies #GH 💛…XOXO pic.twitter.com/Gima7XHs4o

“I’m all in! It’s blowing up in a different way. Now, Elizabeth’s going to be fighting for a man who no longer exists but sits in front of her. It’s going to be a struggle,” Herbst explained to the magazine.

The actress has been a staple on GH for over two decades. She is fully aware happy couples do not last long on soap operas. Herbst knows drama sells and is thrilled to be part of Friz’s latest adventure.

“It’s all up to Elizabeth. She’s not going to stop fighting to get Franco back. I know Elizabeth is going to love him no matter what, but at some point, if Franco isn’t there, she can’t make another man fall in love with her just because they had history,” the actress expressed.

The new dynamic has fans hoping Liz might revert back to her schemer days, like when she first came to Port Charles. Over the years, she has become quite the goody-goody but perhaps fighting for her man will bring out the dark side of the nurse.

Herbst agrees Liz will have to fight. She thinks it will be legally though no breaking the law.

“This situation is pushing her towards taking action but in a legal way. There’s nothing illegal about it because she has rights as Franco’s wife,” she shared.

Rebecca Herbst confirms her General Hospital character Liz is going to have some competition fighting for Franco.

“For the first time since her Drew Cain has been gone, someone is having the same memories as Kim. I think that’s going to get Kim. So it will be interesting to see where this goes!” the actress stated.

As for whether or not Liz will get her happy ending, Herbst is not sure what the future holds, but she is looking forward to seeing how the storyline plays out. It looks like Friz fans are going to have to be patient for a while. 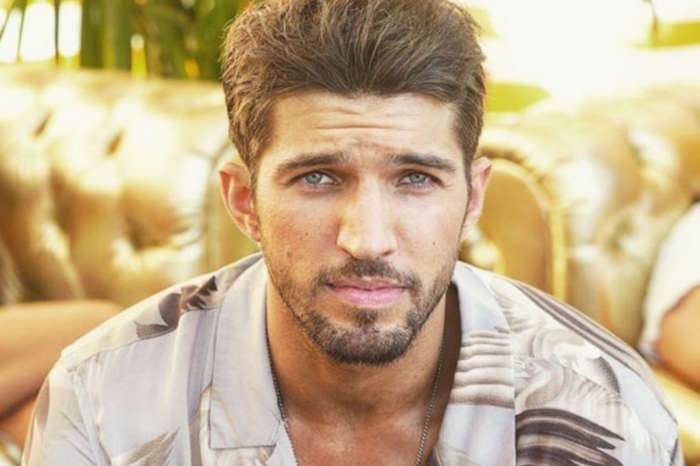 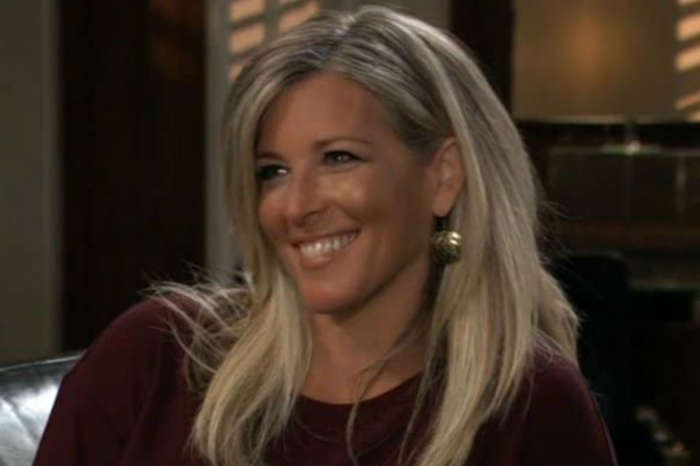 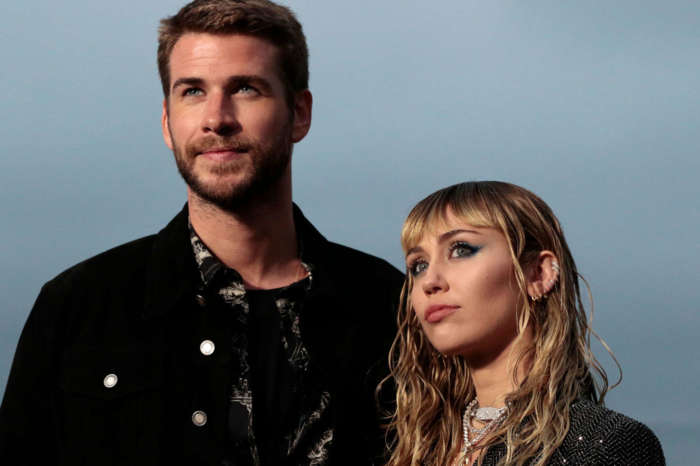