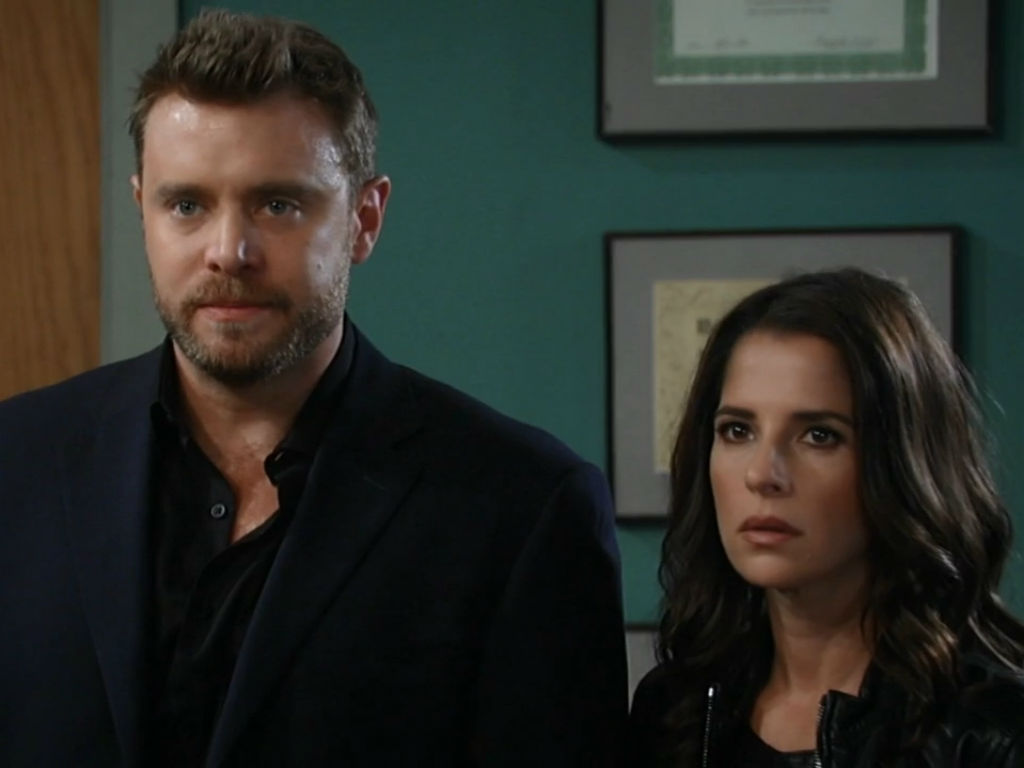 General Hospital star Kelly Monaco has broken her silence on costar and friend Billy Miller’s exit from the ABC show.

There might be a mini soap opera going on behind the scene at GH involving Miller leaving the role of Drew Cain. The actor broke the news to fans at the end of July, confirming he had filmed his last scenes.

Now Miller’s good friend and rumored off-screen lady love, Monaco is sounding off on the turn of events. She used Twitter to express how she is feeling, and the actress is not happy at all.

Find someone who looks at you the way Billy Miller looks at Kelly Monaco. pic.twitter.com/3o0UXqnihv

“I feel like I have to address this situation — # BillyMiller’s untimely departure from #gh. Honestly, I cannot come up with the words to describe how I feel about this decision..a decision that may not be what our audience thinks to be true. I’m heartbroken… more to come,” Monaco said.

Miller and Monaco have built a close relationship since he joined GH in 2014 as a recast for Jason Morgan. The two have sparked romance rumors several times over the past several years. Neither has ever commented on the off-screen relationship, but they are spotted together out and about all the time.

Whether the status of their relationship is platonic or romantic, Monaco is upset Miller is leaving. ABC does not comment on cast news. Therefore, fans will have to wait to see if the actress dishes more details or not.

Based on her cryptic Tweet, several fans began placing blame on actor Steve Burton for returning to the ABC show. He left in 2012 then came back in 2017, taking over the role he originated two decades earlier.

Not long after Burton returned, reports began to surface Miller’s time in Port Charles was coming to an end. It was clear the writers had no idea what to do with the actor or character, after the initial “who will same choose Jason or Drew” storyline wrapped up.

The brunette beauty has also ignited a little fan fury as speculation grows over her cryptic Tweet. Hopefully, Monaco will address her words further at some point. She did promise there was more to come!

GH fans sound off, what are your thoughts on Monaco’s Tweet and Miller’s exit? 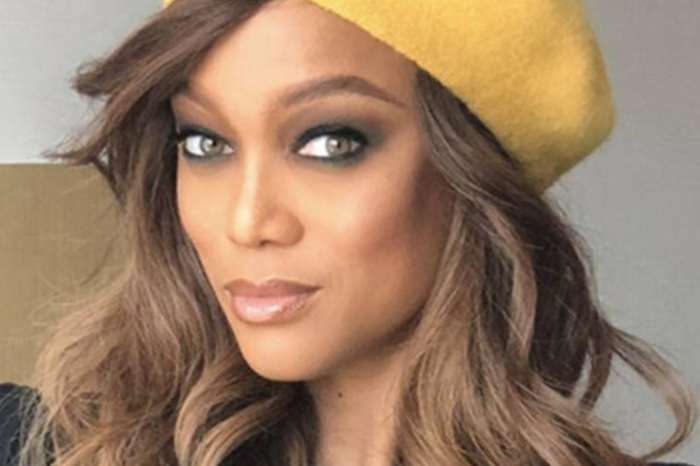 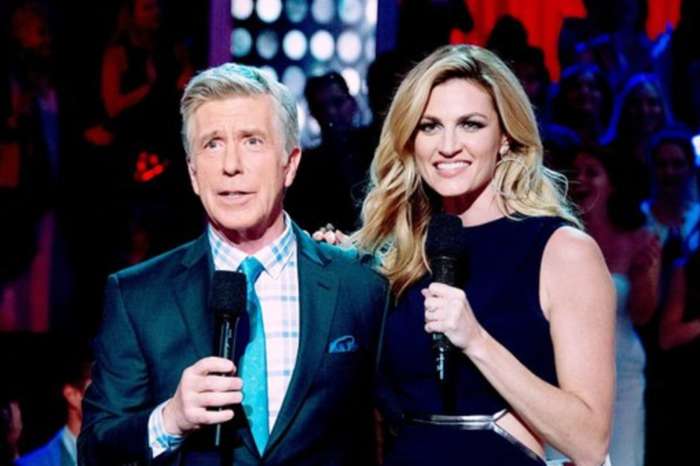 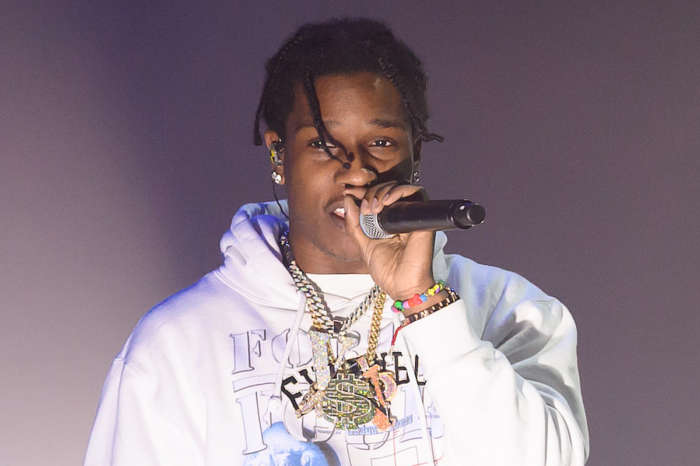 This pisses me off!Why take Drew off the show?I believe he is a better actor then many on the show.Remove Nina,or her idiot man.Or Brad even Lucas sucks.Leave Drew alone he has more to offer.Always going after the good one’s and leaving the crappy one’s.

Drew is one of my favorite characters. I agree get rid of Brad or Shiloh. There is a lot that Drew can add to the story line

I agree with other statements. Silly story embedding Drew’s memory in Franco!!!!! Enough!!!!! Billy Miller is GREAT on this show!!! So is Steve Burton!!!!! Let them bond! If you’ve got to trim down, consider Nina and Valentin. How about Shiloh? BRAD!!!!! Even Lucas! Chase and Willow! Leave Franco, Drew and Jason alone!!!!!

ITA. I do not understand why RH keep trying to play others, first Franco(which he was dumb to try to play James Franco)!Now Drew, character created by Billy Miller!Billy Millere was a asset to GH, but Frank V. do not know how to work with real actors!Steve Burton should have returned as a new character,Jason,the robot was dead!What they have know is nothing short of a General Mess!

I agree Lori. Franco is tired of always being picked on …he and Liz both deserve some happiness esp wth Cam coming around let that family have a little peace!!!

GH can mess up a good thing real quick!!! Drew and Jason both are great character and they being bros, tough and well trained in what they do they should have their own story bonding and working together thur good or bad situations with Curtis to boot they all are really good character…Jordan not so much…but plz don’t give her that job back!!! Mac is doing just fine!!!
Why not hurry and let the truth come out abt Wiley and get rid of that winning Brad…plz!!!

I agree with Lori. Professional writers can surely find a story line for Billy Miller. Perhaps Dr. Cabot can infuse the writers with some imagination!

I have followed GH for years. I am definitely sorry to see this character leave. I think the writers can find a way to keep them both since both of them are important to the show. This bit of having Franco embedded with Drew’s memory is ridiculous. Hasn’t Franco been through ENOUGH ALL READY….really????I say find a way to keep them both that’s what you get paid to do.

If GH had creative writers,they do not!We inherited that mess that was OLTL!