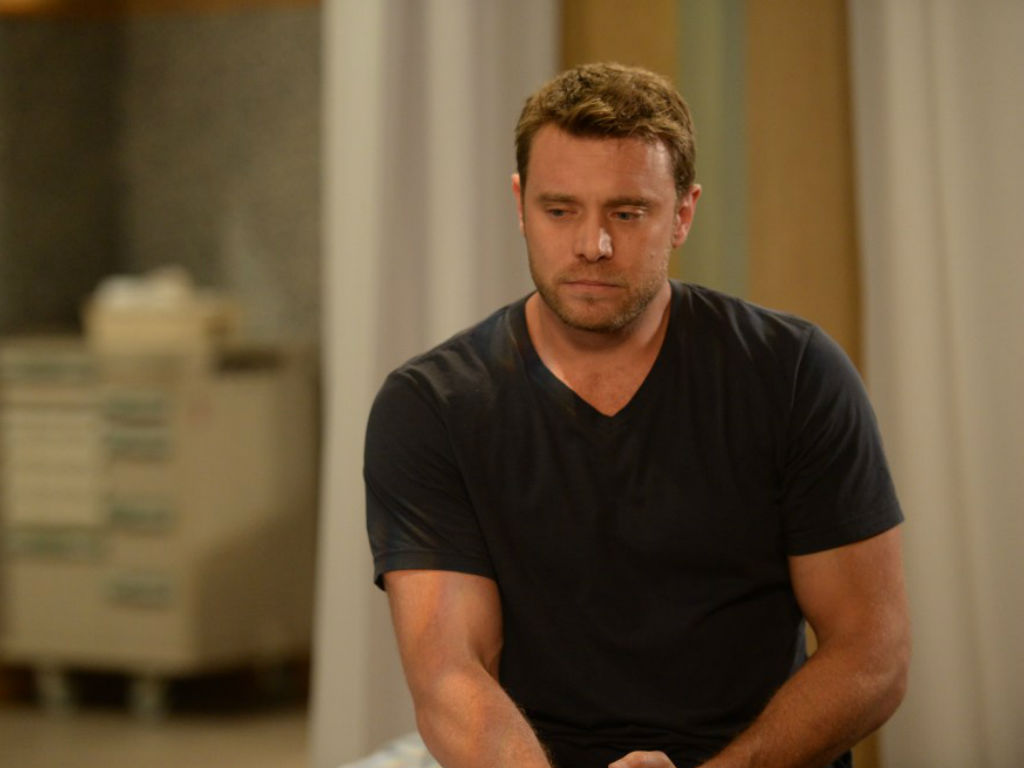 General Hospital star Billy Miller has confirmed his exit from the ABC daytime soap opera. The actor shared a heartfelt message with his fans on his last day in a letter released by his agent, Marnie Sparer.

“With a slight air of sadness, it is time to ponder what ‘Goodbye’ means. However, instead of dwelling on what is gone and sure to be missed, there is another way. Maybe our goodbye is really a remembrance of love felt, an appreciation for lives shared, and the lifelong reminisces that come from embraces and received. Maybe our goodbye is an earnest hope for the brightest path forward for us all,” began the statement.

we will always miss what you two had onscreen but those amazing memories will always live on, the laughs, the tears, the joy… nothing could ever take that away, you gave us something special, you two are special. 💛 @kellymonaco1 #billymiller pic.twitter.com/OFD4s8dvev

After months of speculation, Miller was leaving the role of Drew Cain his exit is official. The rumors he was leaving the show, heated up last year after Steve Burton returned to the soap as Jason Morgan. The role Miller originally signed on to play.

Once Miller was no longer playing Jason Morgan, his superb acting talents have been underused. The writers clearly did not know what to do with the character of Drew, other than giving him a dying child. Now that Drew’s son Oscar has passed away, it is the perfect time for the actor and character to leave the canvas.

“Now, instead of sadness, I am filled with gratitude for all your support, encouragement, and every emotion shared. I cherish the journey we have taken together. Thank you for allowing me into your home and lives. With every ounce of myself, I thank you for being you. I would be remiss in this crazy, unpredictable world we all love so much if I did not hold out the possibility that maybe our goodbye is really…UNTIL NEXT TIME,” Miller ended his emotional words to his fans.

Billy Miller has exited General Hospital and the role of Drew Cain. The actor wrapped up his stint on July 26th. Although the ABC soap opera has not announced Miller’s last air date, reports have surfaced it will sometimes in September.

Oh the irony. “Time to get his memories back” just before he leaves …. 🙄
What a waste of time and his talent. #BillyMiller #Simplythebest #movingon pic.twitter.com/3ZEhqtIONp

Fans know Drew is in the middle of a storyline with Shiloh, his lost memories and a flash drive. All will no doubt play a part in Drew leaving Port Charles. Perhaps Kim and Drew will ride off into the sunset together. She has recently hinted at leaving to help her get some perspective following Oscar’s death.

Now that it is confirmed Billy Miller is out at GH there is only one question left that needs to be answered. Is he returning to The Young & The Restless? 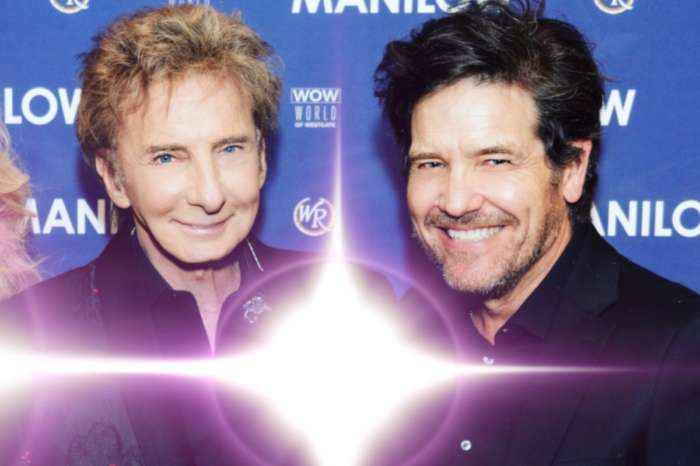 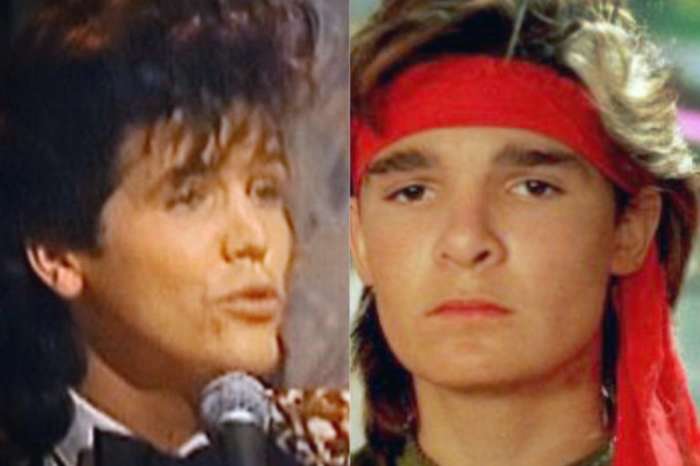 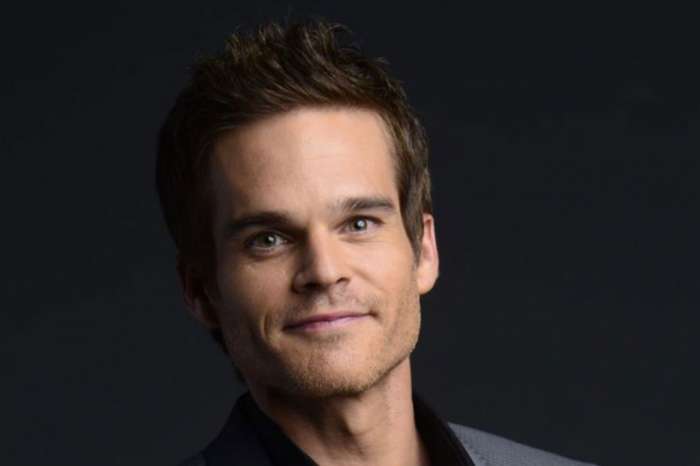 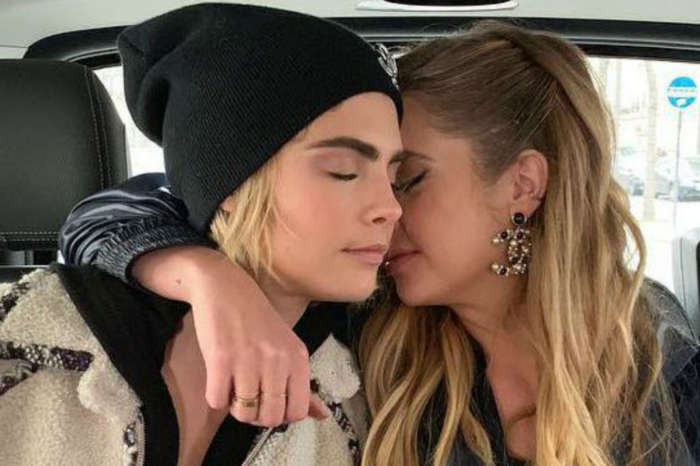