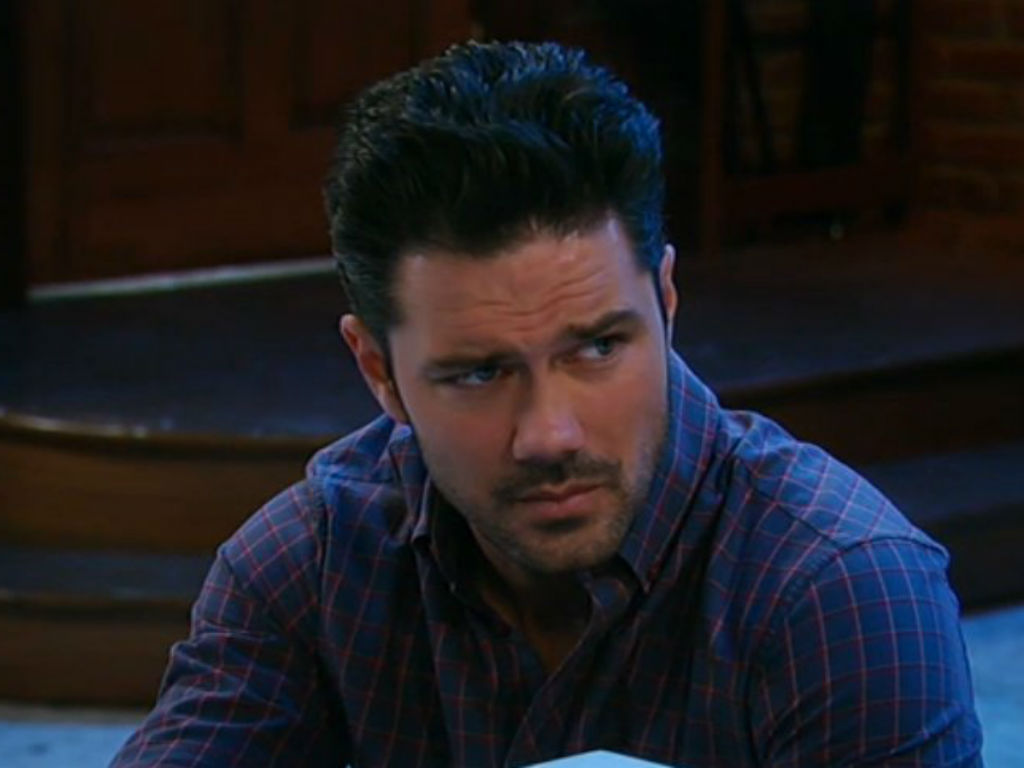 General Hospital alum Ryan Paevey is talking about playing the romantic lead in a new Hallmark Channel movie. He is also getting candid about life after the ABC soap opera.

It has been over a year since Paevey shocked GH fans by announcing he was leaving the show. His character Nathan West was killed, giving fans one of the most dramatic storylines on the daytime soap. The fallout of Nathan’s death had a profound impact on the residents of Port Charles.

The hunky actor has been busy since exiting the daytime show. Paevey has become one of Hallmark Channel’s most in-demand leading men. The network best known for their Christmas and Summer Love movies has become a second home to 34-year-old. His latest flick for Hallmark Channel is called A Summer Romance and also stars When Calls the Heart’s Erin Krakow.

If you ever lose track of me on set, look for animals or food, haha. #fbf to my new @hallmarkchannel movie ‘A Summer Romance’ which airs TOMORROW at 9/8c….check it out! 🤙🏽

“I play Richard Belmont, a land developer who comes to Montana where Krakow’s character, Samantha Walker, lives to make an acquisition. I got to ride a horse and wear a giant Stetson,” And I kept the hat and now wear it for fun. It changes the way I walk!” Paevey revealed Soap Hub.

It is not as though the actor traded in daytime for being the romantic lead in the hit TV movies all about love. Hallmark Channel has simply given Paevey a chance to play various characters and still have a home base while he pursues his other passions. Travel is at the tops of the list, including a trip to see a childhood friend in Hawaii.

Paevey also has a passion for jewelry making, which he turned into a business. He has decided to put the jewelry line on hold for a while, much to the dismay of his fans.

Ready to spend some time in Big Sky Country? 🤠 Grab your cowboy hats and join us for a ride alongside @erinkrakow and @RyanPaevey during the #SummerNights premiere of #ASummerRomance TONIGHT at 9pm/8c! #Hearties #Hallmarkies pic.twitter.com/GGKvakZGgD

“Here’s the thing when you turn something you’ve done for fun into a business, you poison the well a little bit. That took the fun out of it. I don’t want to disappoint people, but I don’t want that kind of stress in my life. When the site comes back, it probably won’t be about jewelry. It’ll be less about things and more about photography,” the GH alum explained.

Fans still miss General Hospital alum Ryan Paevey being on the show as Nathan West. However, the actor has showcased his skills to a whole new group of fans thanks to becoming a leading man in Hallmark Channel films.

A Summer Romance debuts on Hallmark Channel tonight! Who doesn’t want to see hunky Paevey in a cowboy hat? 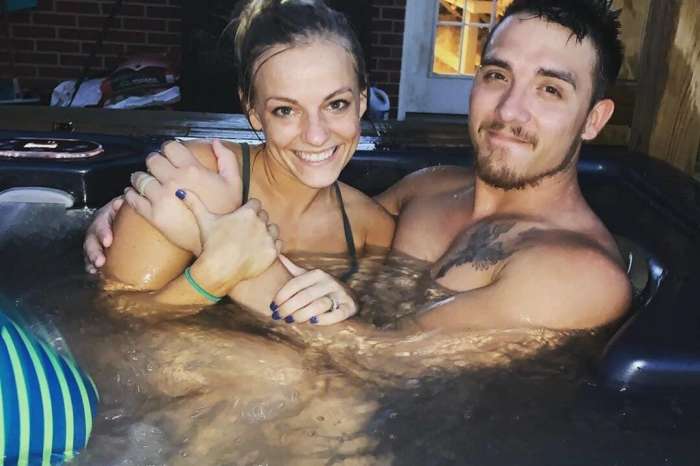