In an interview with Us Weekly, the rock star legend, Gene Simmons, dished on how fortunate he is to have his wife, Shannon Tweed, standing by his side. Considering all of his past transgressions, the KISS frontman admitted he was grateful to her for sticking around.

Simmons said on the 18th of May, Friday, “I was a jacka*s,” for twenty-nine years of their relationship. Despite being together for that long, they’ve only been married for six years.

Simmons, the iconic singer of the 1970’s rock band, KISS, said the most amazing thing about women is they manage to forgive men even though they continue to make mistakes every single day.

Gene explained, “guys wouldn’t do that…..women see the big picture,” whereas men are blind to the emotional aspect to it. The former rockstar joked that men can’t even ask for directions.

They don’t “understand the emotional component.” As you may know, Gene and his 61-year-old wife got married in Beverly Hills back in October 2011 after dating for nearly thirty years, twenty-eight, to be exact.

The entrepreneur and Shannon have two adult children together, Nick, 28, and Sophie, 25. While Gene didn’t delve into detail as to what he did, exactly, he said that “a lot of wacky stuff” went on for a long time. And that sounds about right, considering his past as a rock star.

Formerly, Gene obnoxiously stated he has slept with over 5,000 women over the course of his career. And in December 2017, he denied accusations that he groped a woman during the cascade of #MeToo allegations at that time.

Nevertheless, things are good these days, and in his own words, he is “the most blessed guy,” and has the best kids. Although, he shouldn’t call them that because they’re both close to thirty-years-old now. And his son, Nick, he’s 6’8″ tall, something Nick gets sick of talking about. 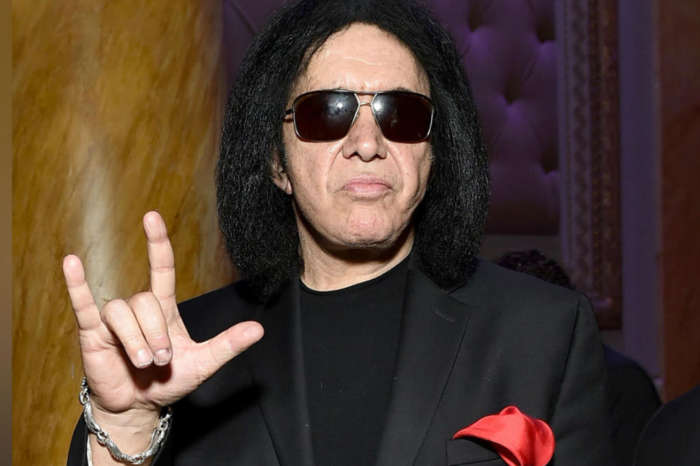 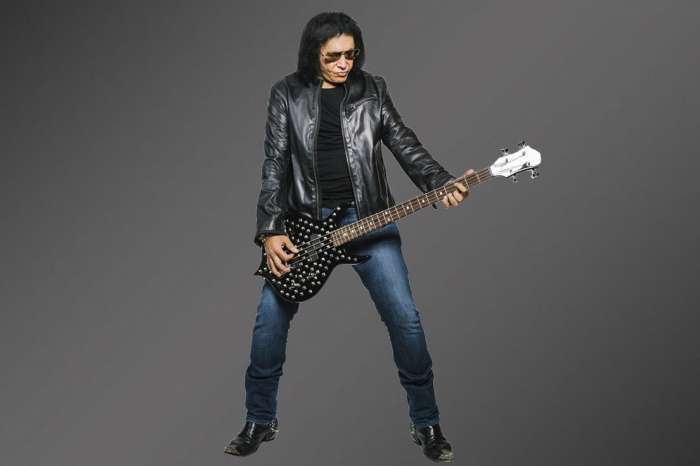