Gayle King Tells It all About Her Infamous R. Kelly Interview — The Raw And Genuine Moments Left Fans Confused 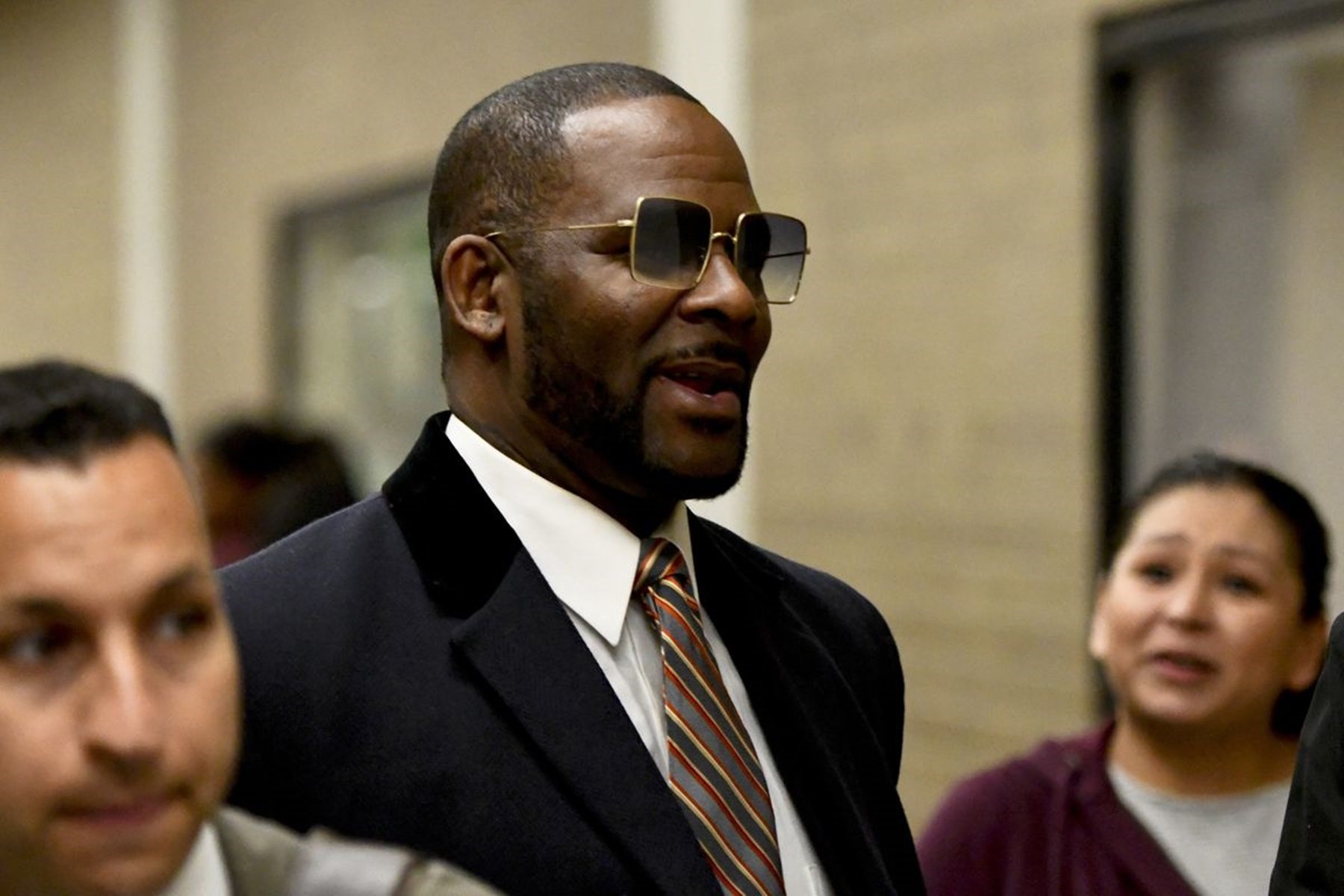 A lot happened during Gayle King’s interview with R. Kelly, and she has now decided to spill the tea. In a sit-down with Showtime’s Desus & Mero, the veteran reporter revealed that Kelly had an epic meltdown that lead to the R&B crooner spitting on her.

Oprah’s best friend confessed that the saliva from Kelly’s mouth landed straight on her lip and it took her a little time to figure out what to do.

King explained: “No one has done that to me. I never thought that he was gonna hurt me, guys. But when he was doing this[punches palm], I thought he was going to accidentally hurt me and I was worried about that. You could tell he could hit hard. But he was spitting, it was flying all over the place, and his spit fell on my lip right here. I just sat there like this, thinking, ‘I don’t wanna move.’ If somebody does that to you, you can just very gracefully or discreetly [wipes her lip] go like that, but I knew I couldn’t make any sudden movements because he was very amped up.”

King was asked if Kelly was putting on a show with fake tears and overblown anger to garner sympathy from the public?

The media personality said she believes the singer’s rage and pain were genuine and added: “I really think we were watching him having a break down in real-time. I really do. Somebody said, ‘Oh Gayle, he played you. He was just faking.’ I do not think that it was fake. I don’t…If that had happened to me younger, I think I would have been very afraid. But I didn’t think he wanted to hurt me.”

One person had this to say about Kelly’s situation: “Let’s use the R Kelly series on Netflix to educate women, so they KNOW a predator when they meet one, and they KNOW the type of things they’ll say and do. No more sexual abuse and trafficking!!”

Another commenter wrote: “Desperate times call for desperate dumb measures. Especially if you are looking at 20+ years in prison. You best believe he’s trying everything to get charges dropped or released regardless of the cost. He needs to stay right where he is at least he be allowed out to continue his disgusting lifestyle with new victims. Men and women like this are broken cookies. They are not fixable unless God performers a miracle in their lives. #metoo.” 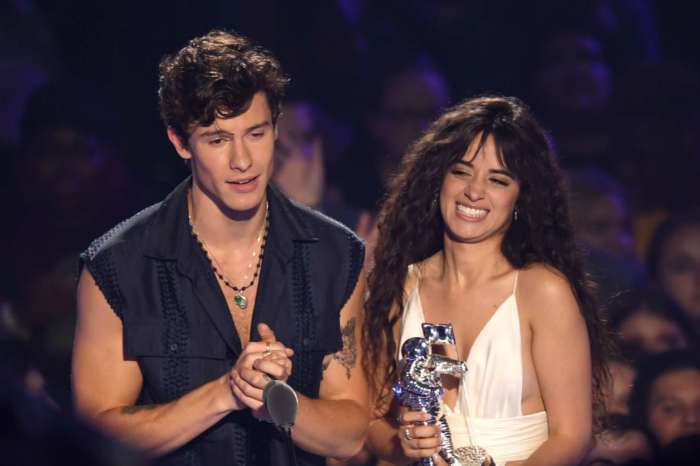 Shawn Mendes Finally Reveals The Actual Camila Cabello Romance Timeline - Here's The Surprising Day On Which They Made It Official!