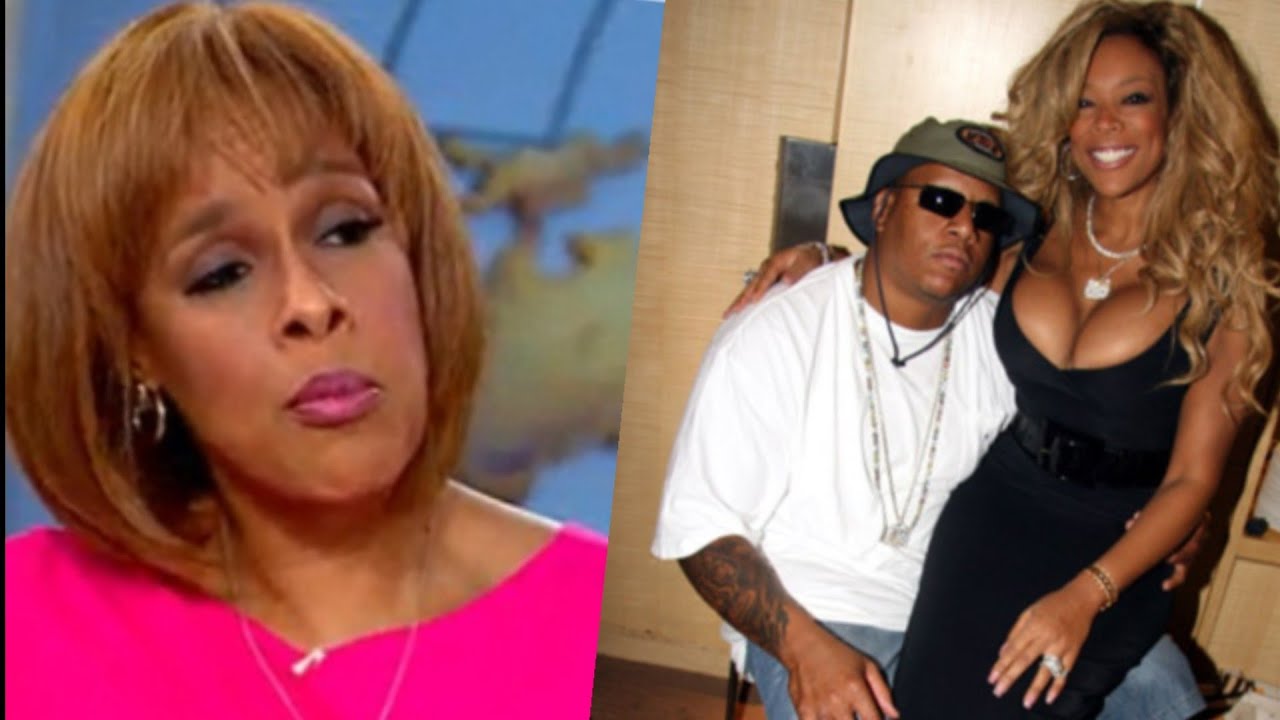 Wendy Williams’ fans are not liking what’s been going on at all. It seems that the ultra-successful TV host of CBS This Morning, Gayle King doesn’t have any problems interviewing controversial and infamous R. Kelly, but when it comes to Wendy, she refuses to do it.

According to the latest reports coming from Hot New Hip Hop, Wendy would have wanted to be able to tell her store on Gayle’s show, but the latter reportedly shut down the offer.

The online publication cites information from Daily Mail and said that Wendy’s life is ‘too much of a car wreck’ for Gayle to become involved in all of this.

It seems that Gayle has another reason for refusing Wendy: that she’s ‘too trashy’, as HNHH puts it, for a morning show.

Don't listen to your snobby friends…taking a #nyctaxi is still glamorous & fabulous!

They are also reporting that Wendy has called all the big players in the network television and these include NBC, ABC, and OWN and she wanted to have one-hour length interview in a prime time spot.

It seems that according to the report, Gayle was at the top of Wendy’s list.

‘Her people want either a morning show or an hour-long prime-time special, they want Wendy to sit down with a big name anchor, and Gayle King was at the top of the list,’ said a source to the Daily Mail.

The same insider reportedly said that ‘Gayle thought sitting down with Wendy, dredging over her car crash personal life, might be a little too trashy for morning television. Wendy also wants a more extended interview.’

Fans have been by Wendy’s side all this time, and they’ve offered her advice and support. Her social life has also been reportedly booming as well.

An insider close to the situation has spoken to the online magazine Hollywood Life and provided more details on Wendy’s plans. Overall, she’s doing and looking great these days. 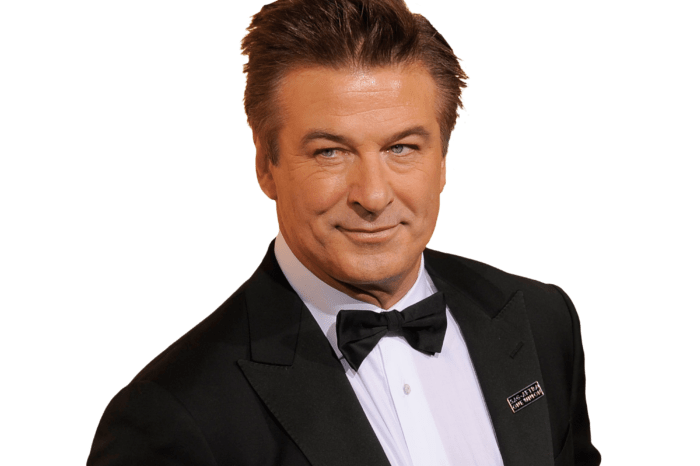