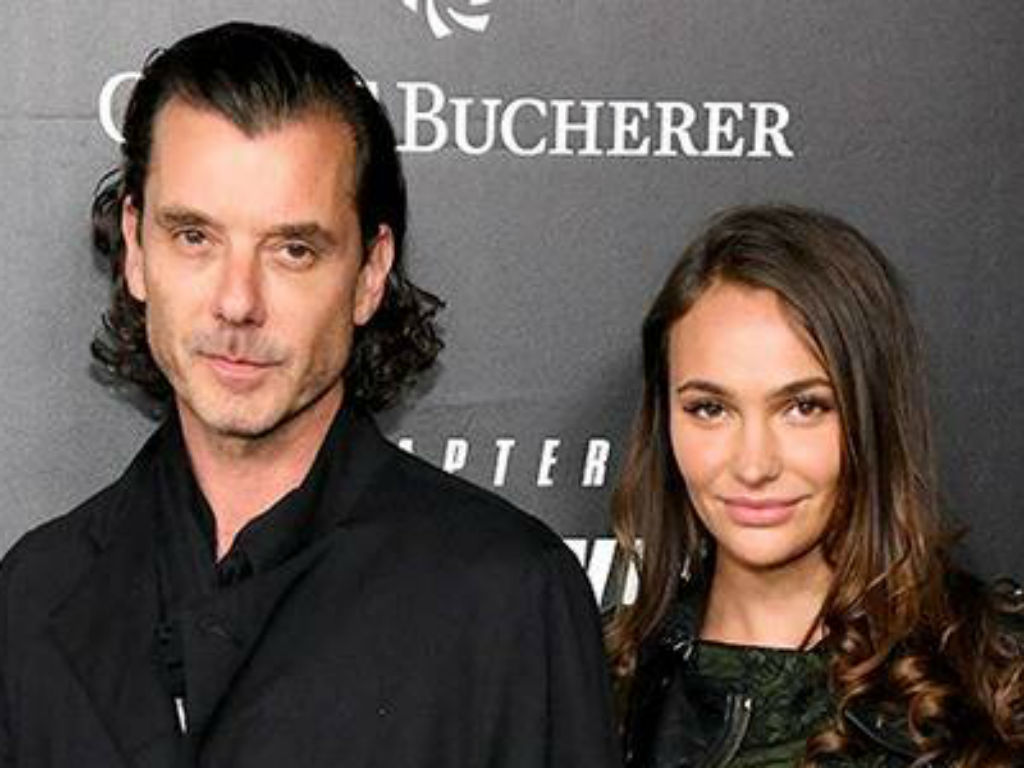 Gavin Rossdale and his much younger girlfriend Natalie Golba made their red carpet debut together at the John Wick: Chapter 3 premiere.

The Bush frontman proudly shared the red carpet with his special lady. Golba is a 26-year-old model who caught Rossdale’s eye a while ago. However, the premiere was the first time they made their public debut as a couple, and they are just getting started. Since the movie event last week, they have attended three more premieres for John Wick 3, which features music from Bush.

Earlier this month Rossdale and Golba were spotted holding hands and walking his dog, Chewy. The photos of the couple getting cozy on their walk were obtained by Daily Mail and immediately went viral with fans wondering who the new lady in Rossdale’s life is.

The brunette beauty’s Instagram profile has her listed as a chef and nutritionist. Golba posts quite a bit on social media and has a decent following of over 300,000 followers. Oh, and she is four years younger than the hunky singer’s oldest child and only daughter, Daisy Lowe.

There is very little known about their relationship. Both are very private when it comes to romance. What fans do know is that Rossdale previously dated model Sophia Thomalla. She was the first woman he was serious about since his divorce from Gwen Stefani. His relationship with Thomalla ended last December or around that time, after photos of her kissing German soccer player Loris Karius went viral.

Gavin Rossdale is keeping quiet on his new girlfriend, Natalie Golba, but that hasn’t stopped him from packing on the affection when they made their red carpet debut this week. They were all smiles, as they looked into each other’s eyes and posed happily for the cameras.

Even when the singer was with his ex-wife, he tried to maintain a certain level of privacy. He spends the majority of his time in London, where it is easier to avoid the paparazzi than in Los Angeles. However, since his sons, Apollo, Kingston and Zuma live there with Stefani, he does frequent the city. It looks like on the recent visit he brought his new lady, wonder if she has met his boys yet?

Rossdale is not giving up on love, despite not having the best of luck in that department. Maybe this time around things will turn out differently for him with his new much younger girlfriend, Golba. 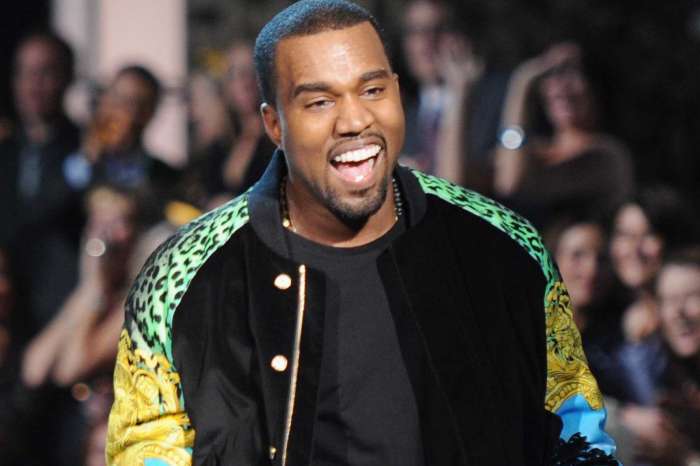