Garth Brooks is back on top of the food chain in the country music industry. Being dominant in a field comes with a lot more scrutiny.

This is what happened this week when the legendary artist took the Entertainer of the Year award at the 2017 Country Music Association Awards.

Winning the big prize was not really surprising and did not cause a controversy, but something else did.

The second-highest-certified music artist in the US decided to lip-sync when he hit the stage to perform “Ask Me How I Know,” a song from his Gunslinger album that was released in November 2016.

Country music fans are big on authenticity and did not like the fact Brooks faked it in front of such a large audience.

The controversy played out for hours on social media and is showing no sign of slowing down. Brooks did not hide and took full responsibility for what occurred on Wednesday night.

.@GarthBrooks brought heart and soul to the #CMAawards stage in this iconic performance! pic.twitter.com/8QLHxNIt2w

While backstage at the CMAs, Brooks talked to journalists and explained: “We’re in the middle of 12 shows in 10 days. Not 10 shows in 12 days, 12 shows in 10 days. We did a game-time call on whether to sing the track or lip-sync and decided to lip-sync. The voice just isn’t there anymore, and you want to represent country music as best you can.”

The confession was not enough because people continued blasting him on the networking channels.

For example, writer Sarah Boesveld shared: “I am way late to this, but it’s unjust that @ericchurch & @ChrisStapleton who leave it on the FLOOR during all their shows these days, could lose #CMA Entertainer of the Year to a guy who ADMITTED TO LIP SYNCHING his performance. Don’t care how big he is.”

She was not the only one who was disgusted by what Brooks did, and even some popular music figures deemed it necessary to go after him.

Miranda Lambert’s boyfriend, Anderson East, is among the critics and he did not hold back.

East stated: “I keep a lot of my opinions to myself and respect anyone making music but as a person who tries to put on the best and most honest show I can night after night… this truly offends me. I was told country music is three chords and the truth.”

A few supporters did say that the rush to judgment was a little bit too much and asked for Brooks to be forgiven.

A defender revealed: “This guy puts on 10 shows a week. You ‘fans’ wanna come at him for lip syncing on an awards show ought to try doing that before you judge him.”

What are your thoughts on Brooks’ lip-syncing controversy? 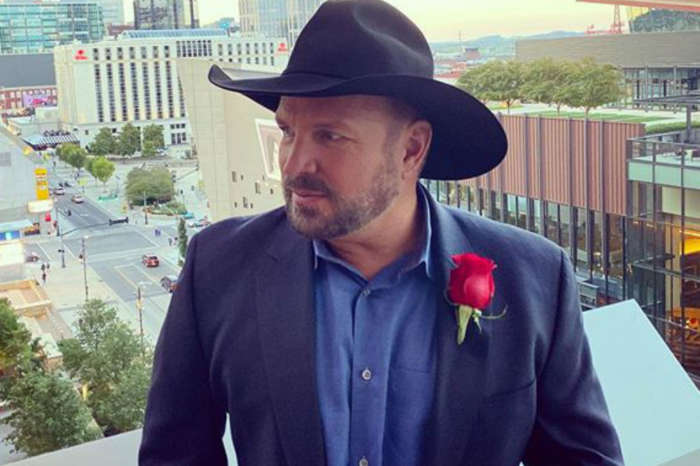 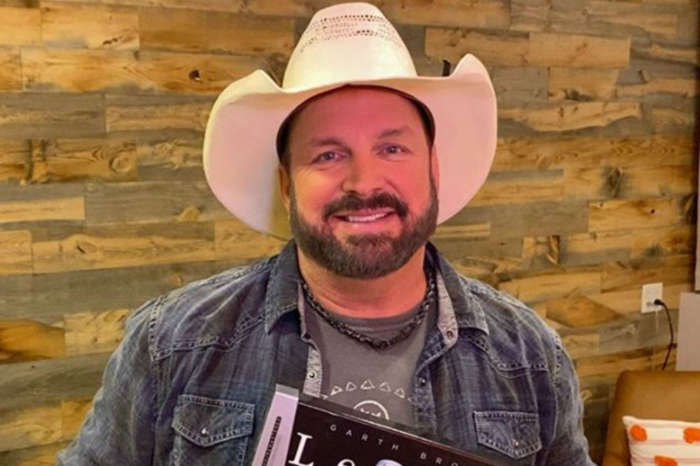 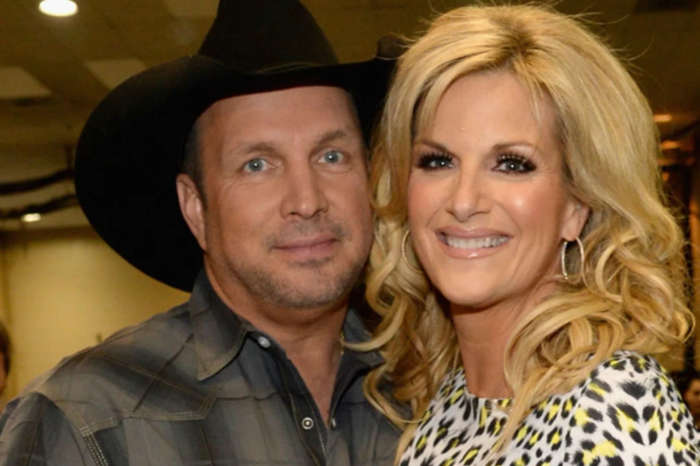