During Garth Brooks’ CMA Awards performance, the whole Internet couldn’t help but notice that he was lip syncing. After the show, the country legend came clean for his fans and he revealed why he did that instead of performing live.

After 3 years and seeing over 6 million of your smiling faces singing along with me, this is the FINAL tour stop in North America. Let’s take it home!!! love love love, g #GARTHinNASHVILLE

Garth was one of the most anticipated performers of the night at the CMA Awards, so it’s not very hard to imagine the disappointment his fans felt when they realized he was lip-syncing his hit called Ask Me How I Know.

Twitter quickly blew up with tons of fans pointing out that he wasn’t singing live, so instead of trying to hide it, he attacked the criticism head-on.

During an interview after the show, he explained that he was sick and in the middle of a 12-show-in-10-day run. That’s why he decided not to sing full-out for the performance.

‘We made a game-time call on whether to sing to a track or lip-sync,’ he confessed.

‘And we decided to lip-sync it. My voice just isn’t going anywhere, and we wanted to represent country music the best we can.’

On the other hand, Garth won the most significant award of the show, Entertainer of the Year, at the end of the broadcast. Garth was up against Chris Stapleton, Keith Urban, Luke Bryan and Eric Church for the honor.

This was the second year in a row that he won EOTY.

The CMA Awards were jam-packed with performances, and it was all led by Carrie Underwood and Brad Paisley, who hosted the show for the tenth year in a row.

There was also a particular moment dedicated to the victims of the Las Vegas shooting, and Carrie gave a touching performance that brought her to tears. Overall, it was an incredibly special night. 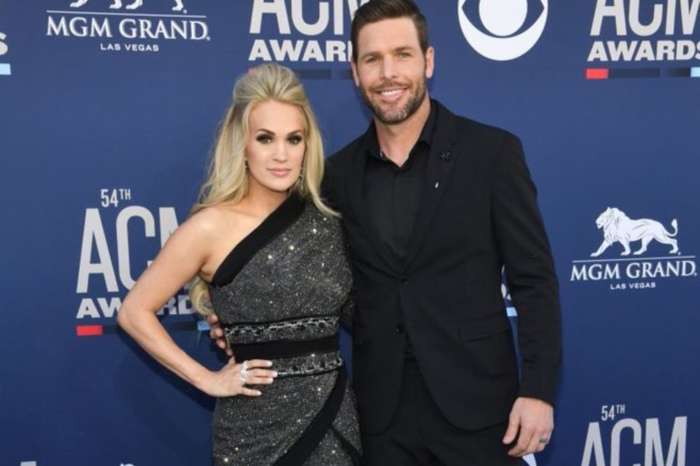 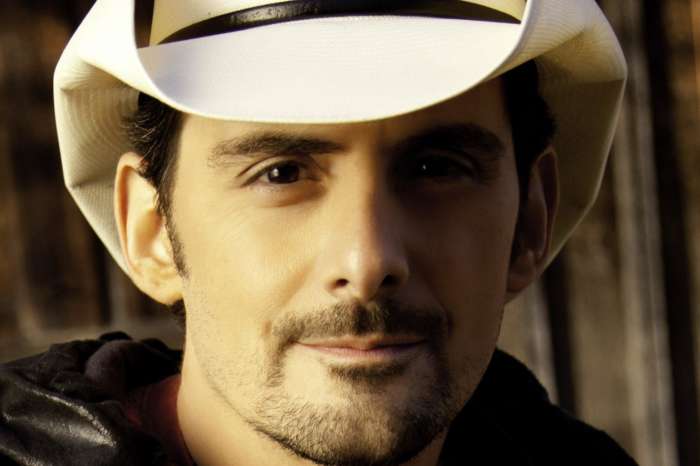