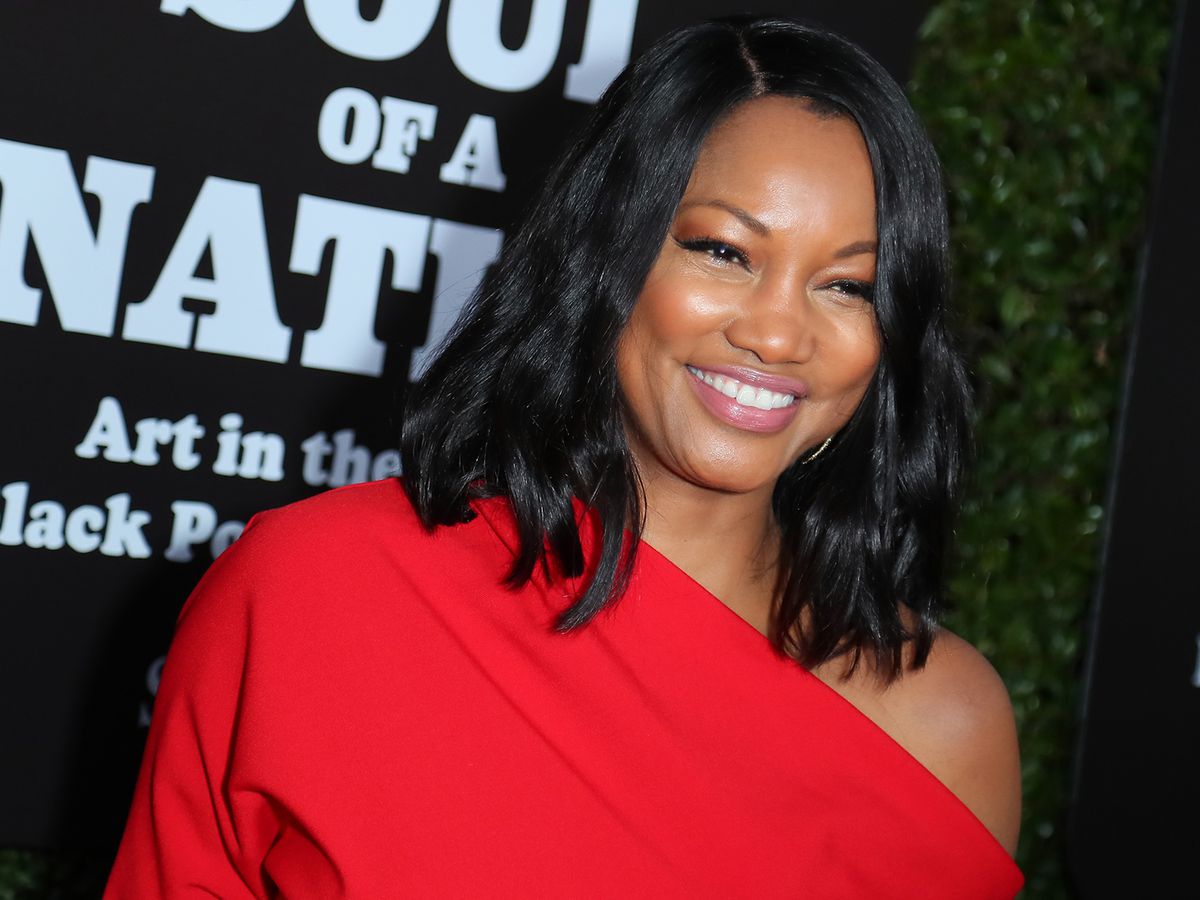 Garcelle Beauvais and Sutton Stracke are the two newbies joining the cast of Real Housewives of Beverly Hills this season. The Jamie Foxx Show alum revealed hat here were certain people she got along with right away and others she didn’t.

One of the OG’s that she didn’t get a chance to vibe with was Kyle Richards. She didn’t say it was for a malicious reason — she simply thinks that Kyle may have had her guard up.

While speaking with E! News, Garcelle explained: ‘I didn’t get a chance to get to know Kyle. I think she’s hilarious. But I didn’t really connect with her as I have with some of the other ladies. Sometimes people are hard to get to know.’

She didn’t make friends with her fellow newbie either.

‘I didn’t connect with Sutton right away. And I think she took offense to…I said to her, ‘We don’t all have to be friends, you know, best friends.’ And my thing was that in real life, you’re not best friends with everybody, you know? So I wanted to get to know her.’

However, she and Erika Jayne seemingly hit it off. The actress also reflected on whether or not she would be a part of the cast next season.

‘Sometimes it was hard. Sometimes it was like, ‘What did I bargain for?’ But overall I think what people are going to see from me is really who I am. I keep it real. I feel like me and Erika have that in common. We say how we feel, we keep it moving.’

Beauvais is nervous about one thing — the reunion. Her friend Lisa Rinna warned her that the sit down is definitely the hardest thing to film of the season.

RHOBH fans can look forward to seeing how the new additions click with the cast as well as the drama surrounding Denise Richards and Brandi Glanville.