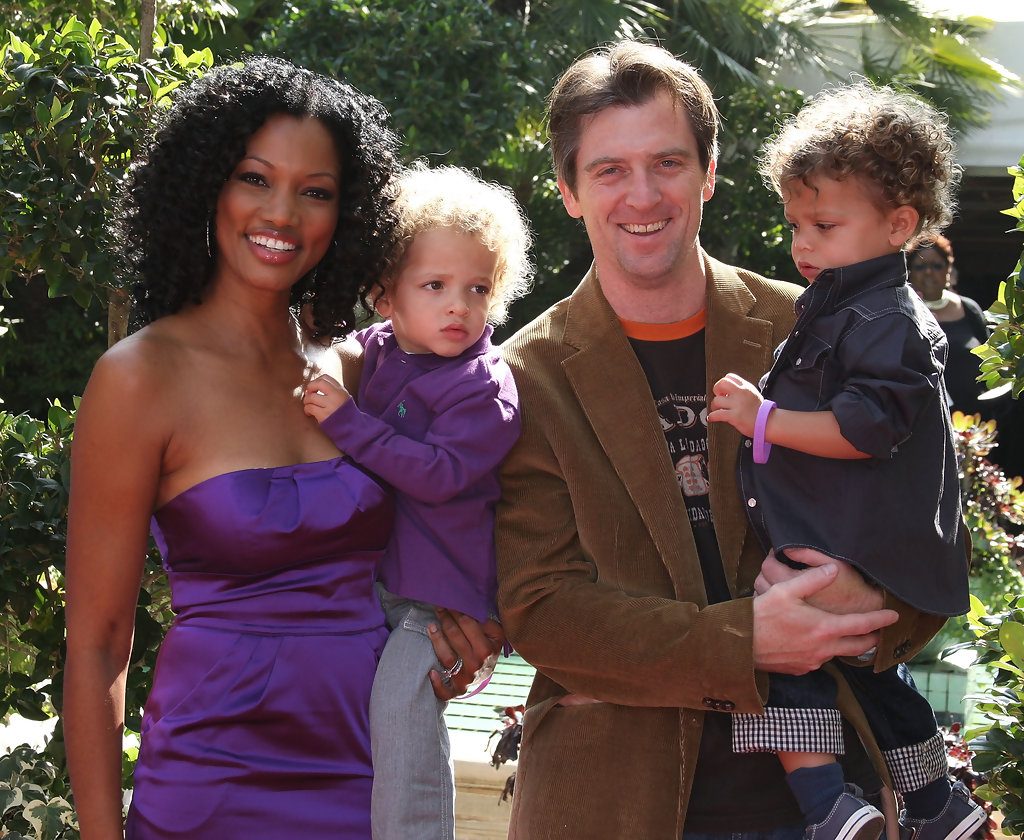 Real Housewives of Beverly Hills star Garcelle Beauvais is trying her best to avoid having to discuss her separation from Mike Nilon on the show. In fact, she wants to be a member of the cast on her own terms which would mean revealing only the things she is comfortable revealing, in general.

The star does not want to open up about her former husband or his betrayal that led to their split.

As you may know, Garcelle is the newest member of the RHOBH cast but even though she is in the beginning of her new career, she is still not willing to do and reveal anything necessary to be in the center of the attention on the Bravo show.

One of the things she is a hundred percent not willing to delve into is her split from her husband of ten years and his cheating scandal.

Garcelle previously made headlines back in 2010 when things ended due to the fact that she learned about Mike’s infidelity and then proceeded to email all of his colleagues at work about it.

This caused the man to lose his job but nowadays, Garcelle does not want a repeat of the situation by bringing it up again on Real Housewives.

One source tells HollywoodLife that ‘Garcelle Beauvais is doing everything that she can to prevent her past from coming up on RHOBH this season as she films. She really doesn’t want to talk about her (second) marriage in particular even though she knows that’s what everyone is going to want to know about. The way she handled (her ex-husband’s alleged affair) didn’t make her look the best, so it makes sense as to why she wouldn’t want it brought up. Given how public it was though, it is going to be really hard for her to dodge.’ 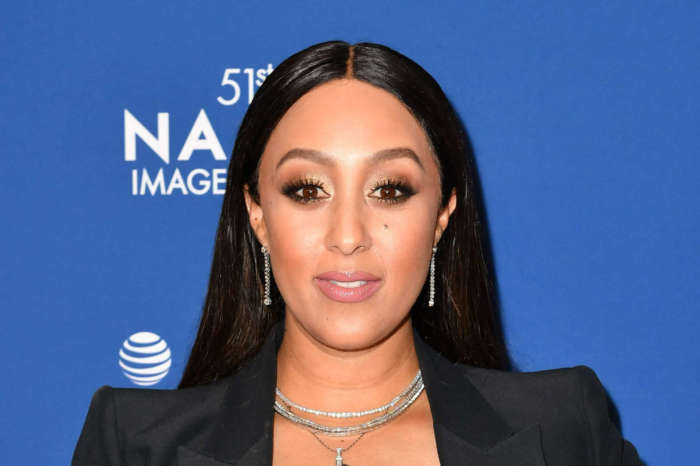 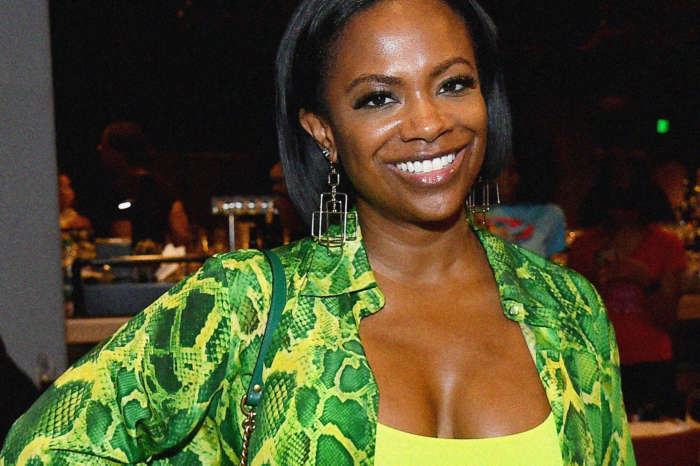