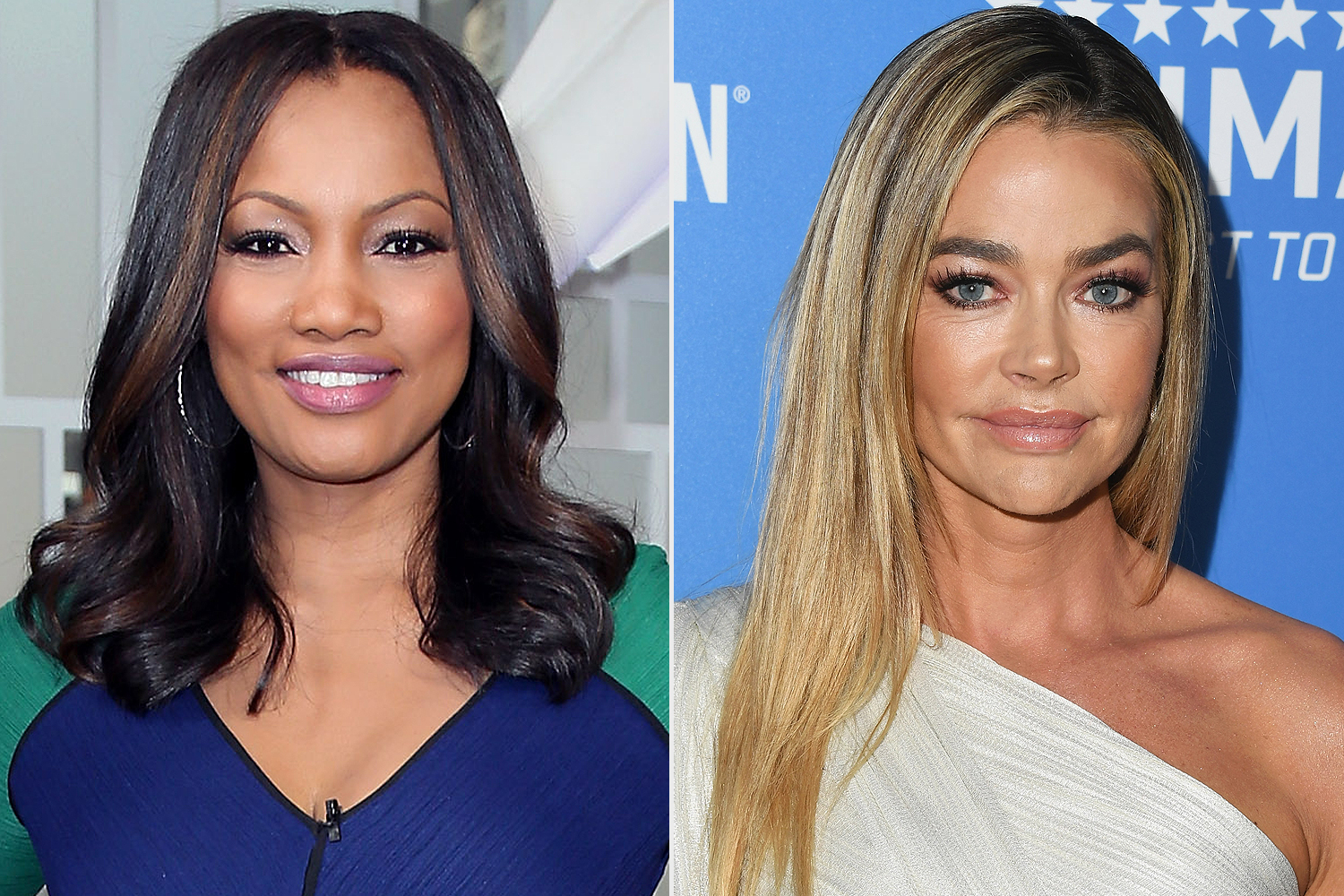 Denise Richards currently only has one true friend on the cast and that’s Garcelle Beauvais. During the Real Housewives of Beverly Hills reunion taping, Beauvais was basically told to brace for what’s coming next season.

According to reports, she was told this because they are usually nice to the newbies during their first season on the show and then start coming for the jugular once they get to know the new person.

Beauvais said in an interview: ‘At the reunion, Rinna said, ‘Your first season is always nice and pleasant and the second [season] they come for you.’ I said, ‘Is that a warning?’ And she goes, ‘Yes!”

They are doing this exact thing with Denise who had a fairly decent time with the ladies during the last installment but is now the center of everyone’s storyline this year.

Speaking of, Garcelle’s loyalty to the fellow actress may be even more of a reason for the women to come after her.

The Jamie Foxx Show alum has been team Denise when t comes to the two big accusations against her.

The ladies had a problem with Richards saying that she didn’t want her kids to hear certain adult talk — which Garcelle understood.

The latest drama includes Brandi Glanville claiming that she hooked up with Richards and then was iced out because Denise didn’t want her husband to find out.

Garcelle not only defended her during the Rome trip but is rumored to also have been team Denise at the reunion.

Actually, their 20+ year friendship is so strong that both of them have decided that they will only go back if they both choose to do another season.

The reality of it is, Denise and Garcelle are well known actresses who don’t need the money from the show and when it becomes more trouble than it’s worth — they have no problem saying goodbye. 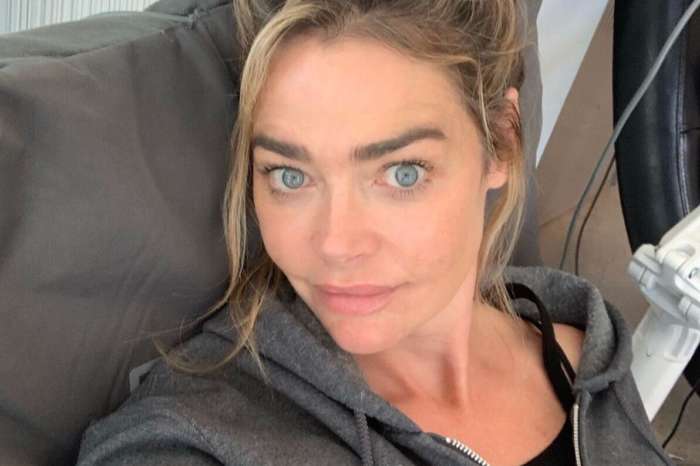 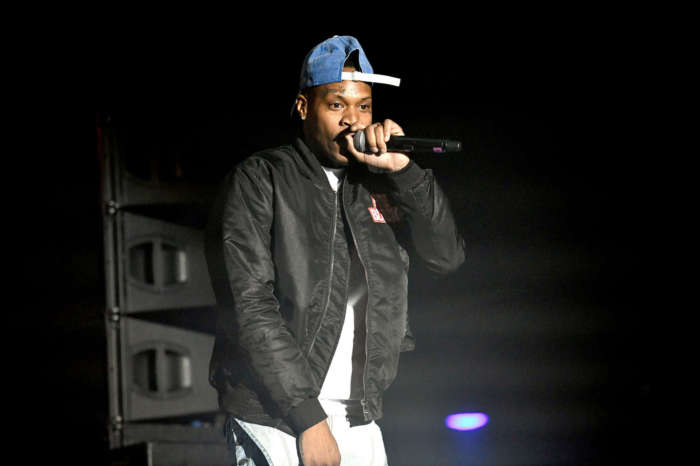 Slim 400 Gets Tattoo Showing How Much He Hates Tekashi 6ix9ine